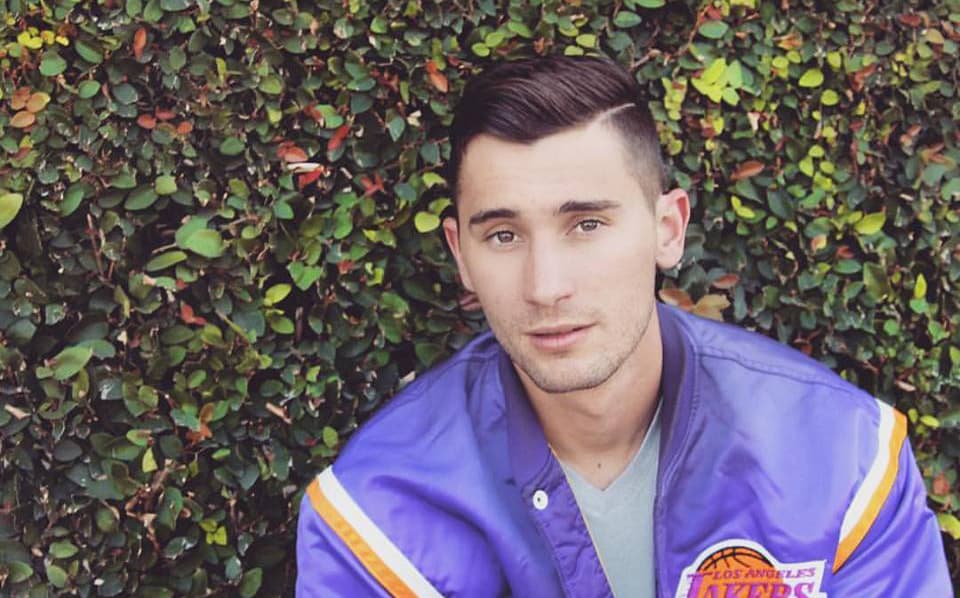 Following the release of Green, Harrison Sands has now dropped a slick video for the green-flamed creature that is jealousy. It paralyzes all rational thoughts and emotions and pulverizes our innards. It stretches itself around our ribs and gnaws with hysterical laughter from a wide-jawed pack of jackals. Jealousy is a terrible affliction to consume yourself with, and one that Sands festers in.

The Avid Eghbali directed video follows Sands through a series of scenes dealing with the wretched emotion, although it’s unclear which are real and which are not. Sands offered some insight into the video:

“It’s the tragic story of a man, constantly struggling with the beast that is jealousy. His conscience persistently fights to control his thoughts, but he is consumed by them. He finally comes to terms with his “sickness,” only to be betrayed by the one he loves most. The whole video is shot without a defined sense of time. The viewer can’t be sure whether they are seeing the end or beginning, life or death, memory or reality. The story and song are meant to act as a warning against the cancer that is jealousy, and a plea to reach out to those who cannot control theirs…”