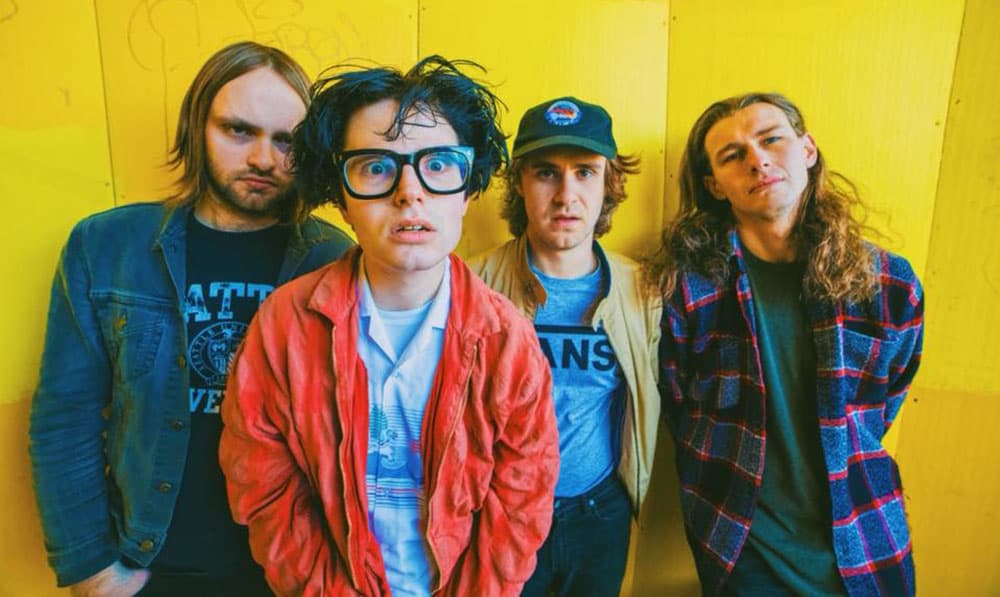 Indoor Pets, or the British band formerly known as Get Inuit, return with an electric new single titled, So Soon. Through a raucous crash of drums and the impaled shriek of fuzzed out guitars, this power pop meets pop-punk single roars with a catchy edge.

New love may have had something to do with the punchy hooks as frontman Jamie Glass explains, “I wanted to just write a love song, and ignore the voices in my head that say that all signs of positivity need to be taken with a pinch of salt. I always avoided writing love songs because it felt forced and slightly unobtainable. ‘So Soon’ demonstrates that even the most cynical can fall in love. Hard too. And it caught me out, big time.”

The boys also shared a unique video featuring Glass hanging around London visiting various landmarks within a series of Polaroid pictures. However, getting this effect was actually a lot harder than it first seemed. Glass is singing normally while everything else is a lot quicker and he had to lip-sync to a quarter of the track’s usual speed. The frames themselves were then converted to 12 frames per second to make them appear as if they’re in stop-motion before finally being imposed on to Polaroid frames. Watch it unfold right here.