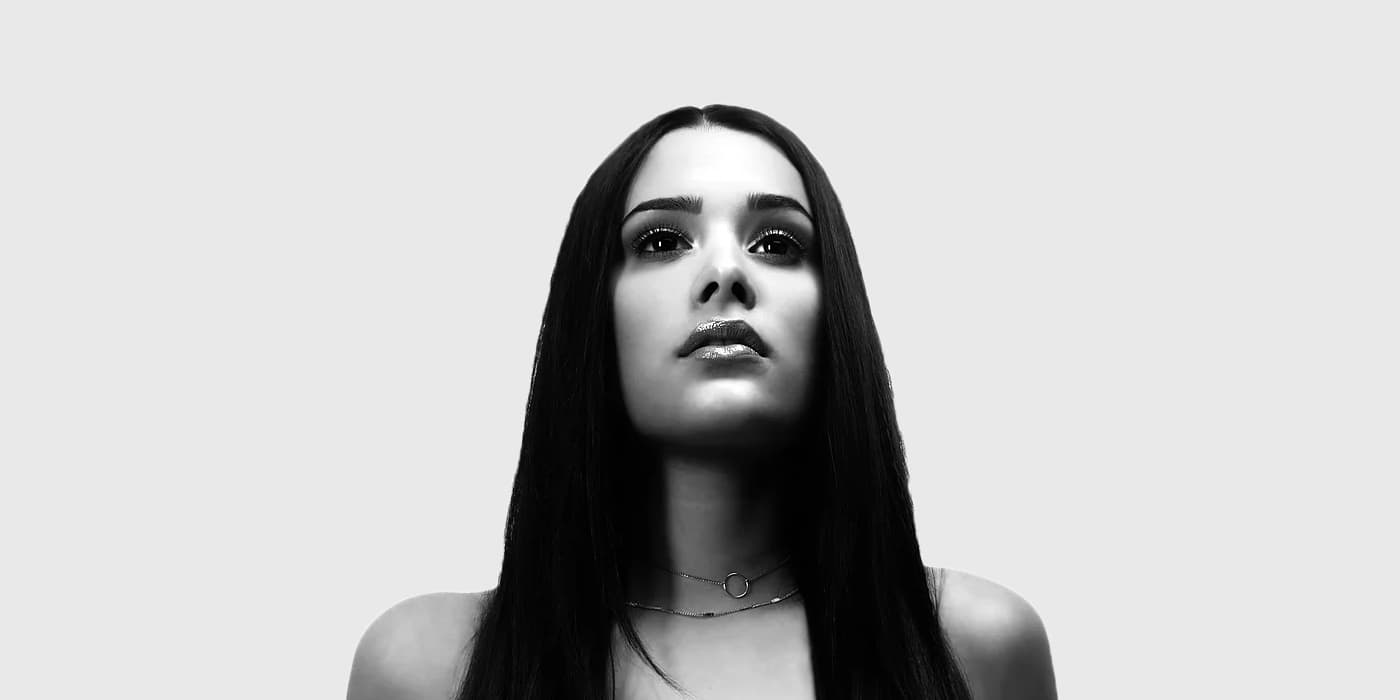 Back in May, Liz Lokre released her Adrian X (Drake, The Weeknd, PartyNextDoor) and Jordan Reyes of BASECAMP produced single, Buh Bye, which has racked over 200k plays since. It’s a sultry dance floor anthem with a gritty guitar riff and splinters of brass that beckon in the distance. “I’m telling you goodbye/ Buh bye/ I’m tellin’ you buh bye,” sings  Lokre with a crystal blue seductive allure while pads glow red and groove with a bloom of soul. Instead of bursting into a triumphant roar about finally leaving something or someone, the track remains confident and cool. No longer is she held back by whatever and whoever.

The emerging Toronto-based artist followed up the single with a dynamic video partly funded by the now-defunct MuchFACT which was directed by Sean McBride & Caroline Torti. With a crew of dancers and transposed images, Lokre’s confidence radiates through rich colours and the flicker of abstract elements and lighting. She may be saying goodbye, but it’s no wonder the single has been a hit that will have you coming back for more.

I had the pleasure of having a few brief words with Liz Lokre about the single, video, and more. Catch up right here and watch Buh Bye below. 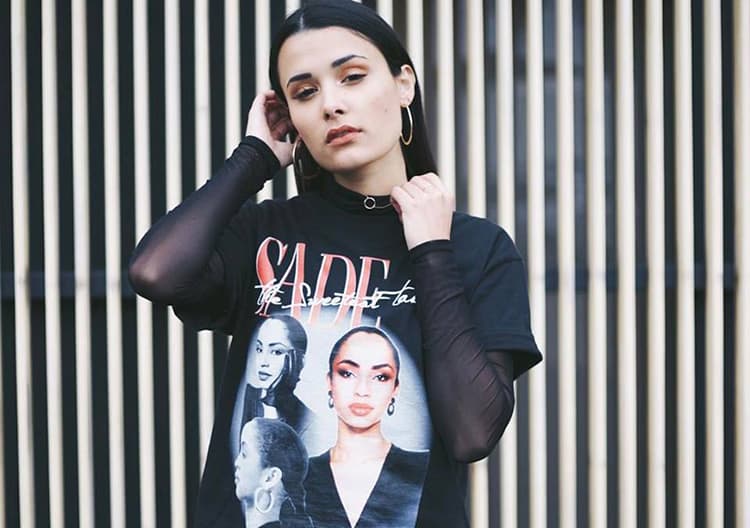 Hi, Liz! Thank you for chatting with me! How are you doing today?

First of all, congrats on an astronomical 200k+ plays on Spotify for “Buh Bye,” which feels like an essential summer banger. How does it feel?!

Ah, thanks! Myself and my team have put so much into the song & video, I’m glad people are digging it. I knew they would!

Last years “Rise Up” has a Caribbean vibe to it, whereas “Buh Bye” is more RnB/pop. Was this a conscious effort to switch your sound, or can we expect eclectic releases in the future?

My music will always reflect a side of my personality whether it’s my Caribbean background or my more eclectic side coming through. I promise when you hear the full project in 2018, you’ll be like, “Oh! Yeah, that’s LIZ LOKRE.”

Even between “Buh Bye” and “The One,” it feels like you’ve grown immensely. How has your creative process changed in the last year and a half?

I love that you mention growth! The process has stayed the same, but I’ve lived and learned much more. I find as I grow personally, the music grows along with me… that’s something I hope my listeners will be okay with lol.

While “Buh Bye” is inspired by empowerment, what was the inspiration behind the video?

The video was inspired by that whole out with the old and in with the new concept. It doesn’t feature a “boyfriend” character because it’s not always a relationship that pulls us backward… it could be a bad habit or a crutch that you’re tired of running back to.

My dancers and I symbolize that struggle and torment in the beginning of the video and slowly we begin to discover our power. By the end of the video, I get back into bed almost as an act of surrender. I chose to end it that way because I’m learning that I don’t always have the courage to change my circumstances, but sometimes it’s in that time spent “staying” that my faith is both tested and strengthened.

What do you have planned for the rest of the year?

I’m so stoked about the love we’ve been getting on the ‘Buh Bye’ street art around the city. I’ll just say you might hear more of the song in familiar places as the summer comes to a close! Leading into 2018 I’m busy in the studio and touring the ‘Rise Up!’ Workshops across middle schools in Toronto. It’s all about encouraging kids to give back to their communities and feel empowered while they’re at it.