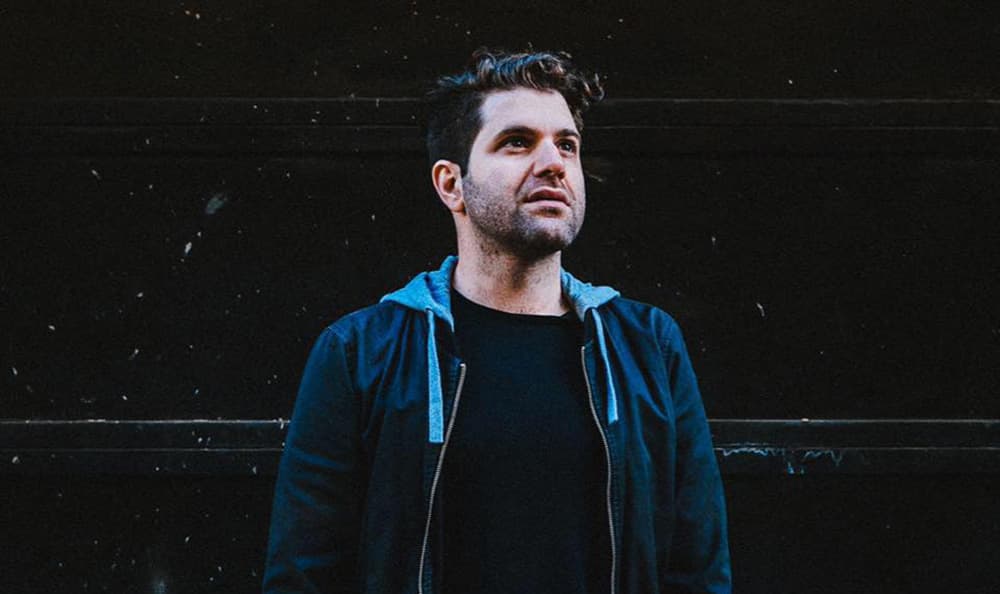 Following last year’s release of Fighting, frontman Adrian Mauro and percussionist Dylan Stewart from Machine Age return with a stripped down live performance, recorded at Brisbane’s “Cinder and Smoke”. Where the original was a mix of rock and electronic, this version sounds like a whole new piece, and a vastly improved one. Gone are the glitched-out synths and thundering drums, replaced with an arresting piano led by Mauro’s raw vocals. Speaking on the video, Maruo says:

“By doing a stripped back version of ‘Fighting’, I wanted to make it more accessible and show it in its most basic form. There’s a lot going on in the studio version and the mash of genres (which is what we’re all about) can be quite polarizing to some. Although once I decided to play it on Piano, I knew I still wanted to keep it fresh, so incorporating some prepared piano elements with my drummer Dylan seemed like an obvious but organic way to keep it interesting”.

Machine Age is set to traverse the Australian East Coast this March and is currently preparing to release several high-profile collaborations ahead of dropping his debut EP, due March.