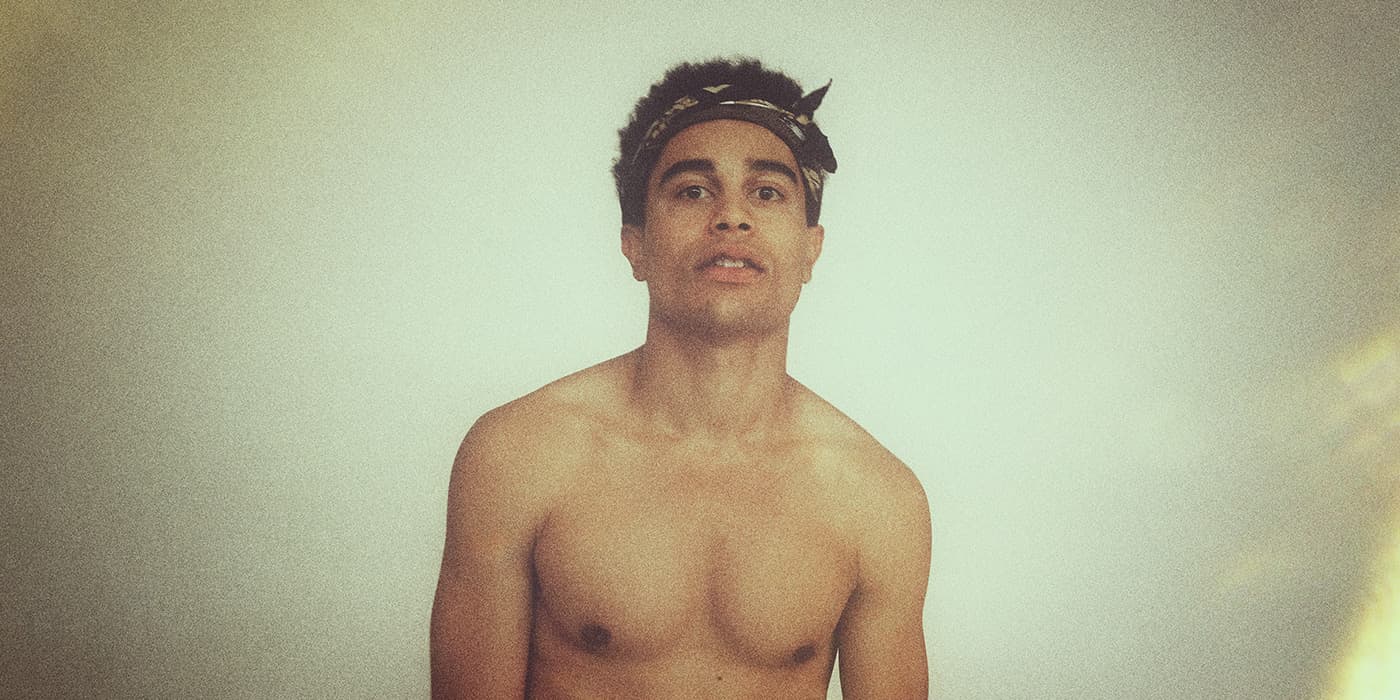 Following the release of several singles including “Bankwrapped” and “No Rush” with fellow Parisian-based beatmakers Genius, Hendrix Harris set off to spend the first bit of 2019 in La Havana, Cuba. Upon his return, filled inspiration and new human stories to share, he slowed things down with the intimate “Gaby Blue” and then dialled it up again with the powerful new Zone.

“‘Zone’ is a special banger, intended to inspire people to move on up, to find the strength within themselves.”

Co-produced with Lou Berry (a.k.a The Duke), Zone is grimy with an ominous soundscape that plods and seeps into the surrounding fabric. Inspired by the consequences of competition and how individualistic Western societies can be, a dynamic Harris unleashes a torrent of rage, anger, and ambition as if walking out of the ruins of a world that is now his.

I spoke with Harris about the single, his forthcoming debut EP, “Falcon”, and more. Read it and watch the equally ominous SLM 3000€ made video right here.

As you know my name is Hendrix Harris. I am half French half British with Jamaican roots on my mother’s side. I come from a music-loving family and, thanks to my mother and father,
had the chance to discover a wide range of music genres very young. I started to sing following my sister’s lead during family events. My passion for hip/hop came later on. I still can picture myself listening to Big L’s 92’ and 98’ freestyle at Stretch & Bobbito’s rolling my first doobies.

With only a few singles behind you, how’s it feel to have 1m streams in a year?

I was quite surprised at first, I mean in a way I came out of nowhere, releasing my first 5 singles without any visuals or specific promotion. But nowadays, the music industry enables artists such as me to reach people on the other side of the globe with streaming, and I’m thankful for that.

I’m now looking forward to making these numbers grow, gain exposure, start building a real and strong fan base and keep on being able to express myself as freely as I always intended to.

Was there a singular moment involving competition and Western societies that compelled you to write “Zone”?

No, It’s more a feeling in the air, in the city. Here in Paris where I live, I feel like people don’t want to help each other at all, on the contrary, I mean I witness it every day, in very different parts of society. I think competition is a healthy concept, I’d even say a capital one to achieve growth (cultural, scientific etc…) but these days, its weight in Western societies is too heavy in my opinion, tearing people apart.

Fall asleep in Paris, damn it’s freezing
Wake up in La Habana I’m finally home now,
Ten chicks staring at me for no reason
They’ll fight their way to me, to give me the gold crown

It depends, I used to write a lot in the subway, now I really like to take some alone time in my living room, smoke one, drink a good grog and dive in. I write in the studio a lot too cause I love to compose the song (chords, drums etc..) and write right afterwards, while my sidekick Duke aka Lou Berry polishes the sound, textures…

In terms of recording, I’m very familiar with the microphone, but very picky about my music too so a recording session could last from 30 minutes to 7 hours.

Aside from listening to “Zone”, what would you say to someone to help them find their inner strength?

That’s a tough one! I’m still struggling with my inner strength. Some days I feel like I’m the most powerful, gifted guy on earth, then I wake up the next morning feeling like the most useless, worthless human being on earth. I’d say music helps me to balance those moods and find the strengths to wake up again the next day. I don’t pretend to be a preacher or anything. As an artist, my goal is to create some aspiring songs, some emotional paintings of what I’m going through as a human, that will echo through time and space.

Speaking of competition, how do you feel about social media and the relentless attention to “likes” and selfie culture?

To be honest I kind of hate this whole culture. It creates an urge to market yourself and show the world how awesome is your life, so I do what I have to do because it has become an essential condition to make it, but it seems very unhealthy to me (I pay attention to likes as well and it’s a big waste of time).

By the way, I don’t even want to get into selfies, I hate them, and always will ( for now haha). 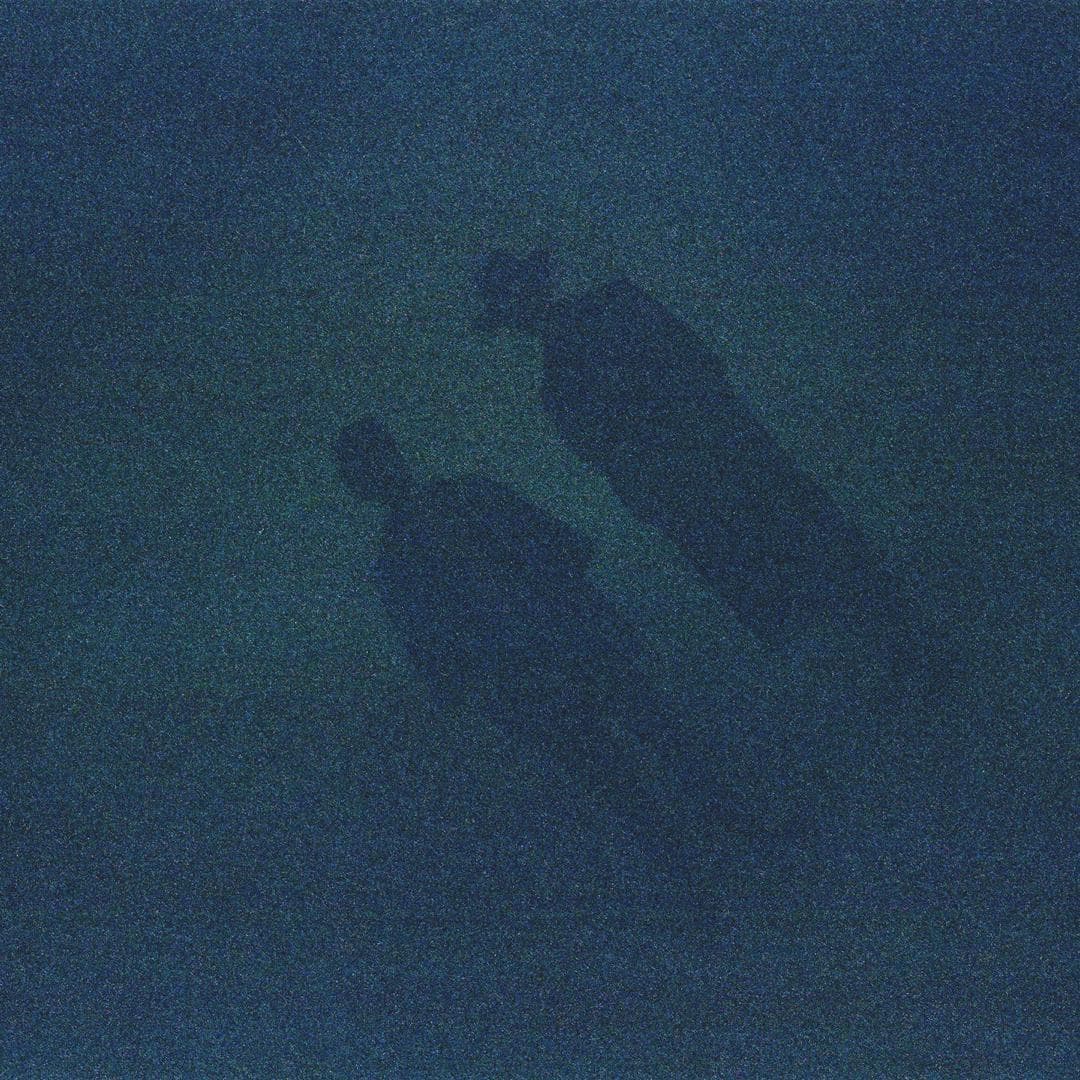 What is it about Cuba that continues to deeply inspire you?

I lived there two years when I was 4 years old, and since then, and forever, this place will be in my flesh and heart. I didn’t see the whole world, obviously, I’m still young (23 yrs old), but it’s the most unique place I’ve ever been to. Stuck in time, at the crossroads of many cultures (African, Spanish, Caribbean, Latin-American) and so close to United States yet so different, there’s something very special there. You just can feel it in the air. And I won’t even start with the music there… Changed tons of lives, and made unbearable ones worth living.

I would have to say the movie of my life, but it would probably sound corny, right? Hard to pick one, cause I like movies with ambitious old school scores like The Godfather or Ran. If had to choose though I’d say a mix between a remake of Do the Right Thing and Revolutionary Road.

If “Gaby Blue” was an intimate story, and “Zone” a warcry, what comes next?

Anything you can tell us about “Falcon”?

I’ve discovered Egyptian mythology when I was a kid and have been fascinated by it since then. One major memory from my childhood is a cruise I did on the Nile with my father and sister… The falcon is one of the representations of the deity Horus, a major figure in Egyptian mythology. This animal also represents freedom, velocity and precision, 3 key aspects of my music. The falcon surely is an important animal to me in its meaning and I’ve decided to name my first EP ‘Falcon’. Otherwise, I’m sorry but it’s a little early in the journey to be more specific about it.