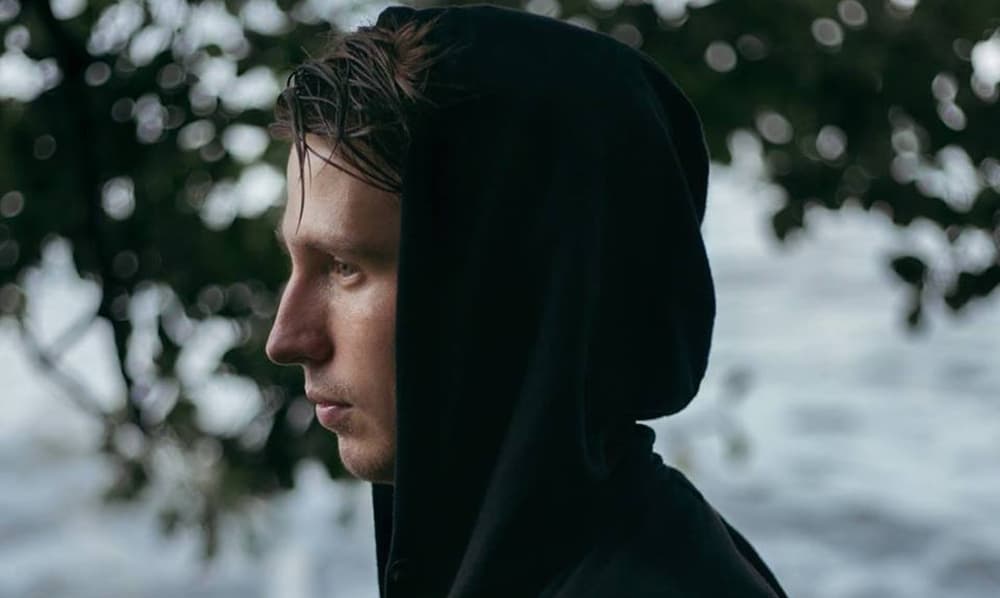 The world first got a taste of VONAVI when his debut single Sunburst played on ABC’s “How To Get Away With Murder”. Sunburst pulses with minimal trip-hop elements and Run Rivers’ captivating vocals that grip and seize you, adding a leaden weight of emotions.

The Ukranian producer has now teamed up with Daniel Uribe to release a cinematic video to match the cinematic nature of the single. In the premiere with Kaltblut, Uribe described his inspiration behind the visuals:

“’Sunburst’ captures a homeless man’s night journey of introspection as he is confronted with his past in his search for meaning and hope. The music video was inspired by a homeless man who I encountered on the streets of New York City, who was begging for spare change with his eyes closed. While encountering homeless people is a daily occurrence in NYC, the image of this man having his eyes closed struck my curiosity as to the man’s memories, feelings and potential life story that he was observing in his head. These curiosities inspired the storyline of ‘Sunburst.'”

Vonavi’s debut album, “Reflection,” is scheduled to be released in 2019 on 61seconds records.