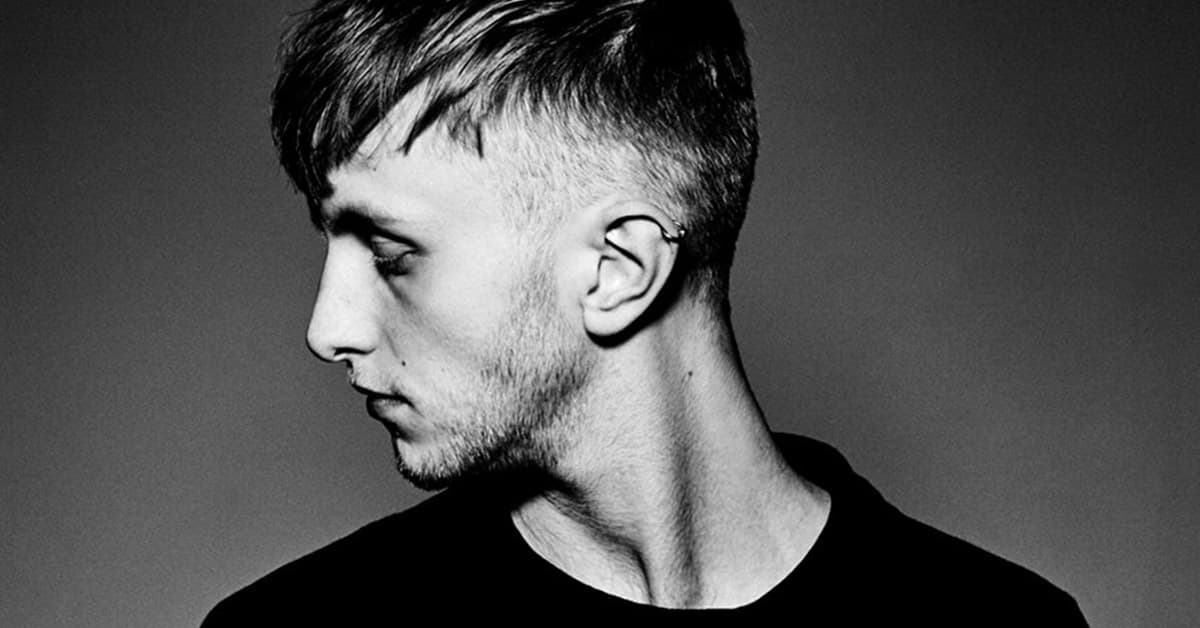 Watch Elias In New Video For The Arresting Single “Focus”

Elias is a young Swedish singer with an unreal powerful voice, who I discovered when I first heard his acoustic rendition of “Revolution“. After a series of singles and the “Warcry” EP, he’s returned with another powerful new single titled, Focus.

Relatable to all, Elias says Focus is, “... about me leaving a relationship and getting on with my life. I’m conflicted about it, but I know that it’s something that I have to do – I think people can relate to that. Sometimes you have to choose to leave something behind when it’s not working anymore.” With an arresting voice capable of changing geography, changing climate, Elias’ soulful vocals soar through a slowburning soundscape in the middle of a great metamorphosis, like waking from a deep sleep where the curse of their swollen image no longer lays on your lips.

With a debut album in the works, Elias shared his thoughts:

“I really wanted the album to be as pure and honest as possible, and that’s a pretty hard thing to do. There may be simple melodies, but to find those melodies you have to go full circle: discover the more atmospheric side at first, and then you come to the essence of the song. I also wanted to get away from where I was born and try to find my place in the world.”