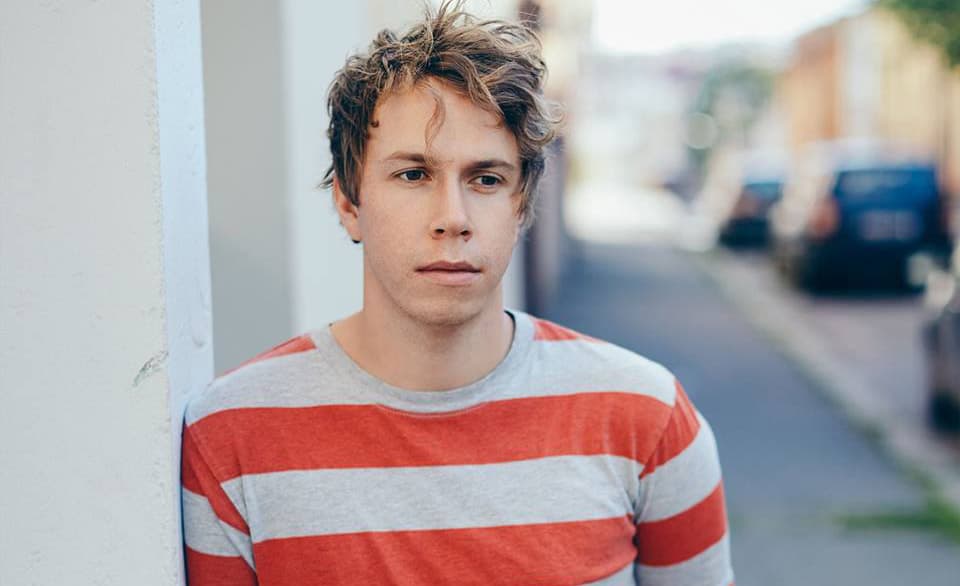 Watch As Patrons Fight & More In Simen Mitlid’s “This Time”

We last heard from Oslo’s Simen Mitlid was with Competition and its warm breath of folk-pop. Now, ahead of this Friday’s debut album release, the emerging artist as shared the final single and accompanying video for This Time.

Mitlid’s tender vocals open over the gentle strum of guitars that weep with a yearnful heart and is joined by airy harmonies. A myriad of elements enter like the hush of handclaps alongside percussion, tambourines, and playful notes that coalesce into this beautiful and lush pop-inflected folk cut with melancholic undertones. This Time reminds you of letters you wrote, scarred with black ink and long nights filled with terror and the atrophied wings of regret.

Directed and produced by Simen Sandbæk Skari and Mitlid, the video follows several characters in a bar as they fight, barf, and fight some more, all in slow-mo, and builds into a strangely charming dance fest that you’ll just have to watch.

Everything is the Same is due this Friday, September 1.