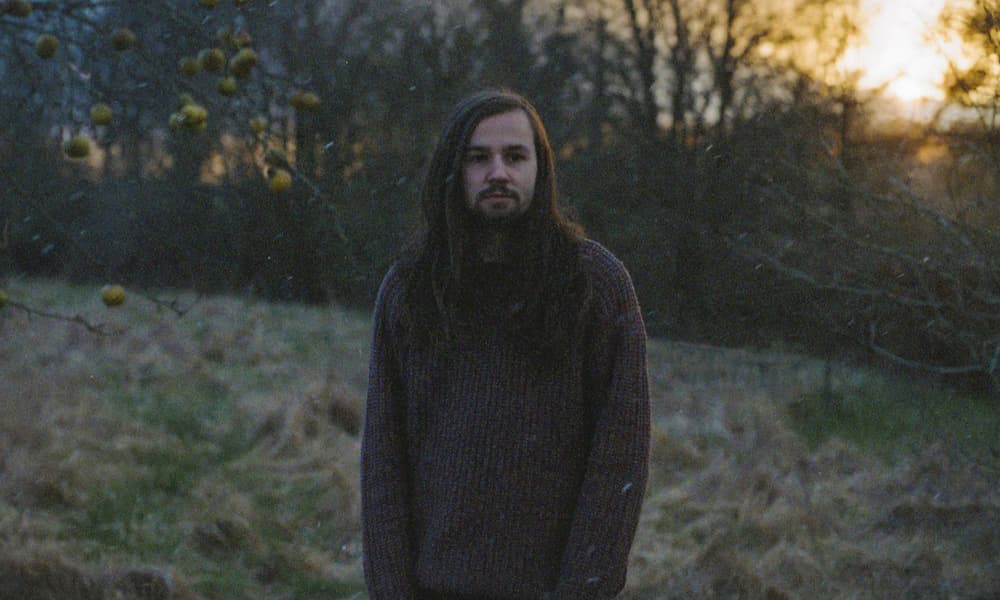 Kitchen Window is the first of five tracks due for release this year by London-based singer-songwriter Gus White. With a fragile croon, White laments over a ghost of his past alongside soft instrumentation. Finger plucked strings and a weeping violin weave with the wistful tendrils of regret and acceptance as White comes to terms with his choices. On the inspiration, he says:

This is a song about seeing someone that I was once very close to and realising that they were better off without me. It’s about coming to terms with forgotten regrets and for a brief moment, getting a glimpse of the bigger picture. It is my resolution in finally being able to accept this person for who they are, instead of who I wanted them to be.