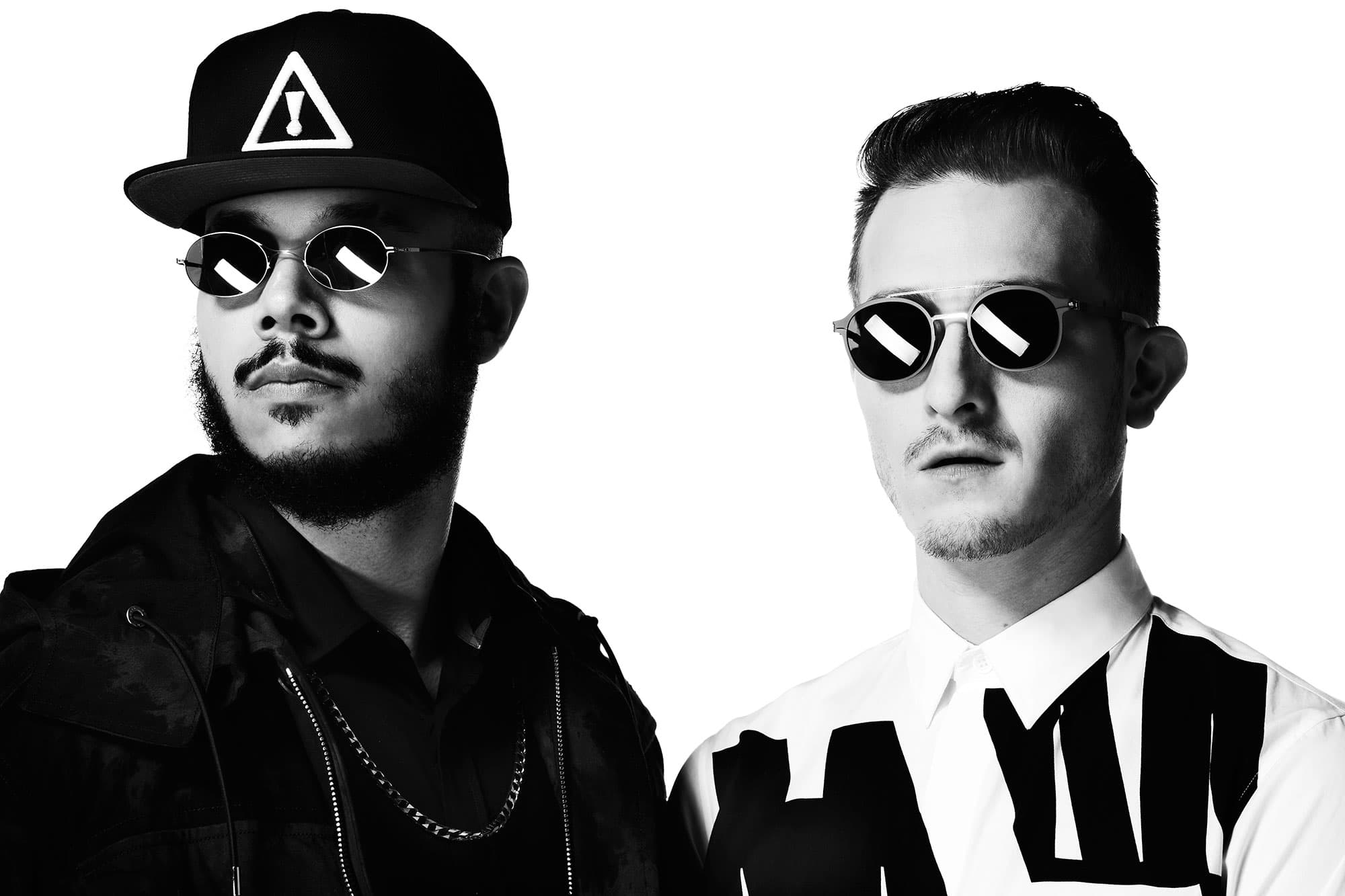 In case you’ve been sleeping, December is looking to be huge in Toronto. First up, we’ll be at the Danforth Music Hall for a Flosstradamus dance party with GTA on December 5th. Then when you’re done filling up on Christmas goodies, head over to The Hoxton on the 26th for our man Sango and Salva. Finally, on New Years Eve, the biggest party will be held at the Liberty Grand with Snakehips, RL Grime, Cyril Hahn, our hometown boys Keys N Krate’s and many more. You can find tickets for each show down below. While you’re at it, spin the new Keys album and grab RL Grime’s new album, Void.

Edit: Zeds Dead is playing at the Kool Haus on the 20th and Tinashe will be at Tattoo this Saturday, the 13th. You may find us bumping at Tinashe. Thanks Cam!