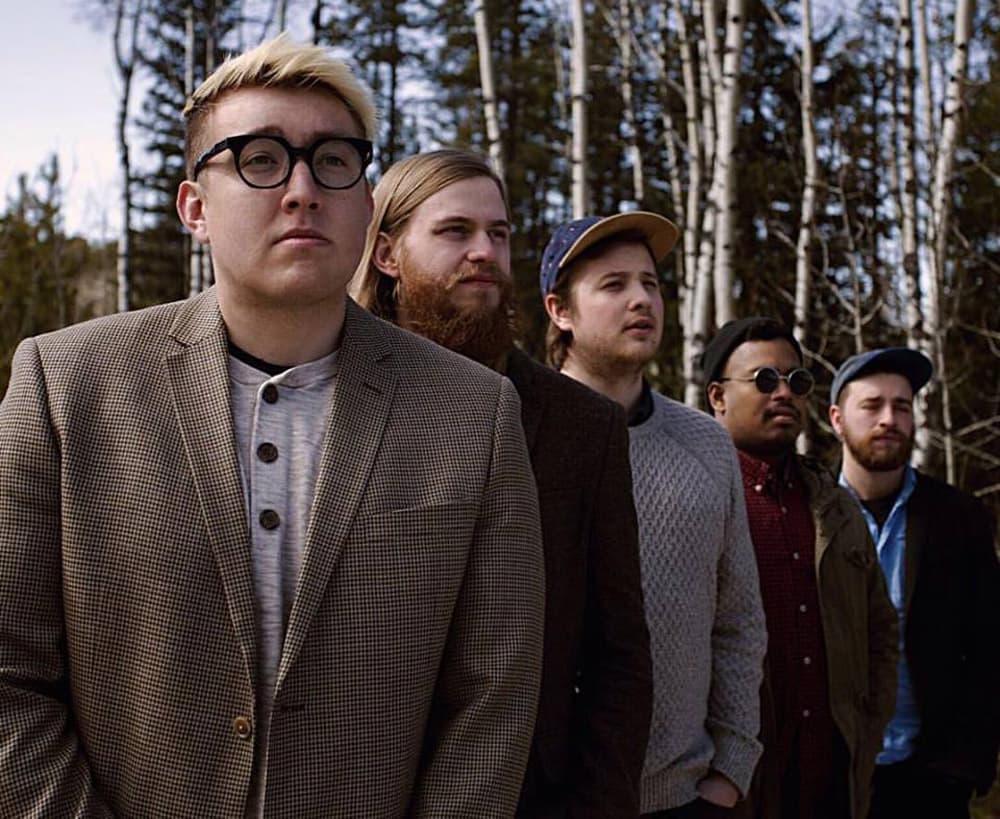 There is a specific unifying element that always separates amazing live music from the mediocre —undeniable creative connection. When the members of a band are visibly allied to each other and their audience, there is a distinct feeling of knowing and understanding the performative power of music to bring people together. It is often said, “When words fail, music speaks”, and the power of song always prevails.

The Ashley Hundred performed their just-released debut self-titled album in late September at Ildsjel Collective (4 Carlaw Ave), a new art space that has popped up in the budding Leslieville neighbourhood, on their cross-country tour. The art collective is the brainchild of owners, Dimitri Kanaris, Rebekka Zuckerman, Jason Kanaris, and Peter Sanfillipo, and is a phenomenal and supportive art and music space in Toronto’s cultural landscape.

The featured track of the new album capitalizes on the melodic tones of lead vocalist, Andrew Franks, whose voice carries the listener into the deep-hearted and meaningful world of love and heartbreak expressed in “Lonely Love”. As a band that has been playing together for several years, creative maturity was a focal point of the new album, especially demonstrated in “Going Down” featuring Jordan Moe and Franks on vocals. This track seems to create an omniscient feeling, as if the music is being played all around the listener and is reflective of expressive innovation required to thrive as a respectable indie band. Of course, Drummer Michael De Souza has his iconic lollipop, while kicking ass across all fronts. In “All I Know”, written by Brett Cassidy, he demonstrates his creative talent with bluesy banjo tones and striking lyricism, and features Carson Stewart and Franks in perfect balance as co-vocalists. The album concludes with “Marble World”, taking the listener on a musical journey that arguably rivals some of the prodigious synth-pop creations of times past.

The creation of the album itself is due to the Prophets of Music Foundation, which was started by Barclay Hunter, a father whose son, Josh, tragically passed away on April 15, 2014. Zachariah and the Prophets were a beloved Calgary band and unfortunately, two members of the band, Josh and Zack, were taken away from home far too soon. The foundation supports local bands achieve their dreams, and The Ashley Hundred was chosen as one of their emerging artists.

The Ashley Hundred shows how important it is to truly know and respect your bandmates (especially in a Canadian cross-country tour), through the many smiles, in-promptu dance moves and collaborative songs that were shared while these prairie boys graced the wild streets of Toronto. Listen in to hear the workings of a great western Canadian band, and don’t forget to close your eyes and imagine all the places that great music takes us when we need it most.