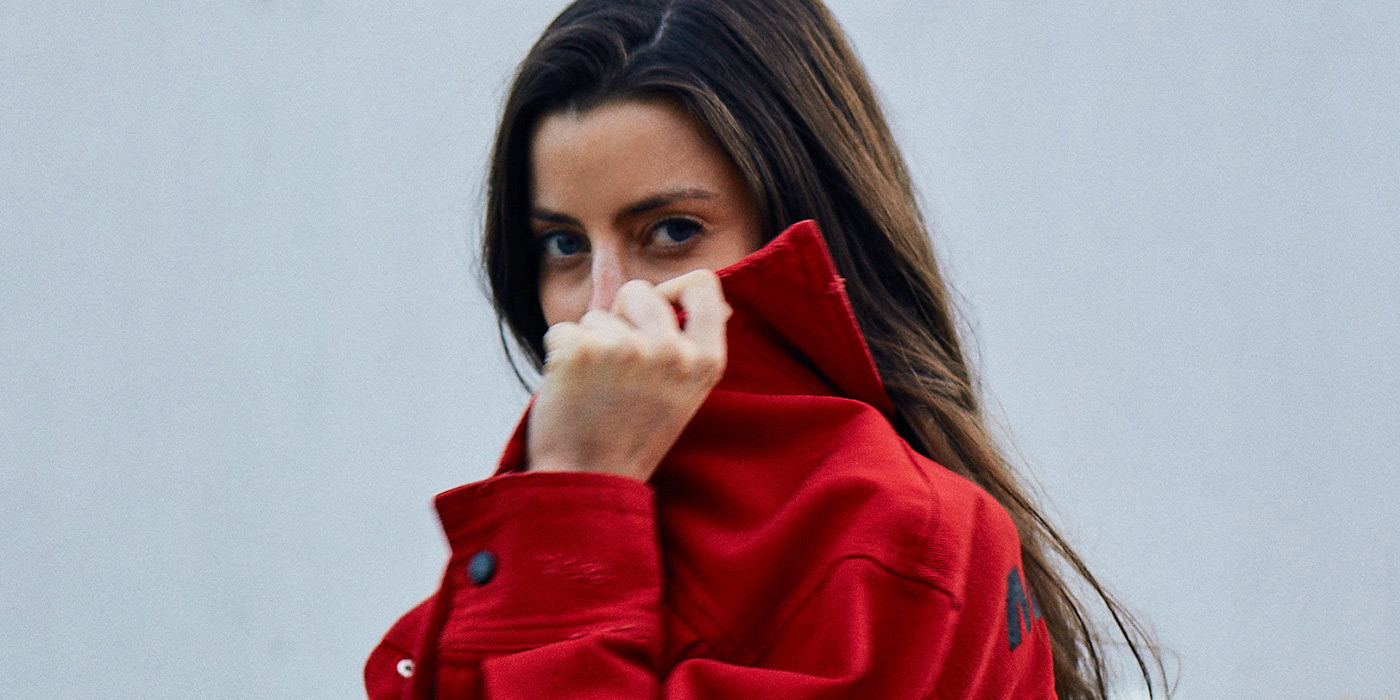 Interview: Lyrah Is In Love With “The View”

San Francisco based Lyrah returns with her first new single since last years ‘Chemicals’ EP and the stripped-down version of EP single ‘Down Low’. On The View, she takes those unspeakable moments where you’re trying to decipher how a certain someone feels about you and fuses it with slick R&B-inflected pop.

“If you’ve ever had those moments where you’re trying to decode how someone feels about you, as you spend every moment with them, then this song is for you,” explains Lyrah. “At some point, we all pretend we’re just enamored by the pretty view of the city. You can’t swoon so obviously haha you gotta project that elsewhere.”

Like the brilliant view in front of you, The View envelops with a comforting warmth carried by Lyrah’s honeycomb sweet and sultry vocals. It’s also joined by a Red Gaskell directed video which captures Lyrah captivated by such a beguiling view with whimsical scenes in between. Watch and read what she had to say about the video below.

I wrote this song about falling in love with someone, while keeping it secret and playing it off. The narrative is set within a beautiful apartment with a complete city view. And you pretend you’re enamored by the pretty view of the city, when you’re really fixated on one person in that view.

The imagery lives within shots that are more everyday/realistic and those that are dreamy/whimsical. We wanted this contrast in order to play with the perspective shift that happens when we fall in love in an all-consuming way. This includes scenes of lying under fabric, lace gloves holding my face, and looking at someone within a chandelier.

We filmed the entire video in LA, all within one apartment. We did the majority of it in one full day of shooting and then just got some pick up shots the following day for a few hours.

My favorite part was being surprised as we uncovered the world we wanted this to live within. When I started this process with Red Gaskell, the director, we talked a lot about the overall feeling we wanted it to achieve and the composition of certain shots that could help drive it there. On the day of shooting, we had a planned out schedule but also left some time for surprising ourselves with in the moment shots, and many of them made it into the final cut. Once we were in editing, it felt a bit like putting a puzzle together. Based on the shot selection, flow, sequence, timing, it could tell a different story and it was a lot of fun to jump into some of that and figure out how to best craft the story we wanted to tell.

I had bought these laces gloves thinking that we’d use them within the dance sequence and have some up-close shots of hands, but when shooting the dance scenes, it didn’t feel right with the shot. We ended up using them instead in the scene with the light teal floral wallpaper, and that ended up being one of my favorite shots in the video.

There was also a scene where we wanted to film a hallway scene looking into two different rooms, as if you were walking by and could see two people back to back on the wall. We needed a camera dolly in order to capture it, but we were able to work with a skateboard to achieve this shot smoothly!

There is another single coming out soon! We were actually supposed to shoot the video for it this month, but had to postpone due to the corona. I’ll be putting the song out first and then the video will follow once Red and I get a day or two to shoot this next concept in NY.