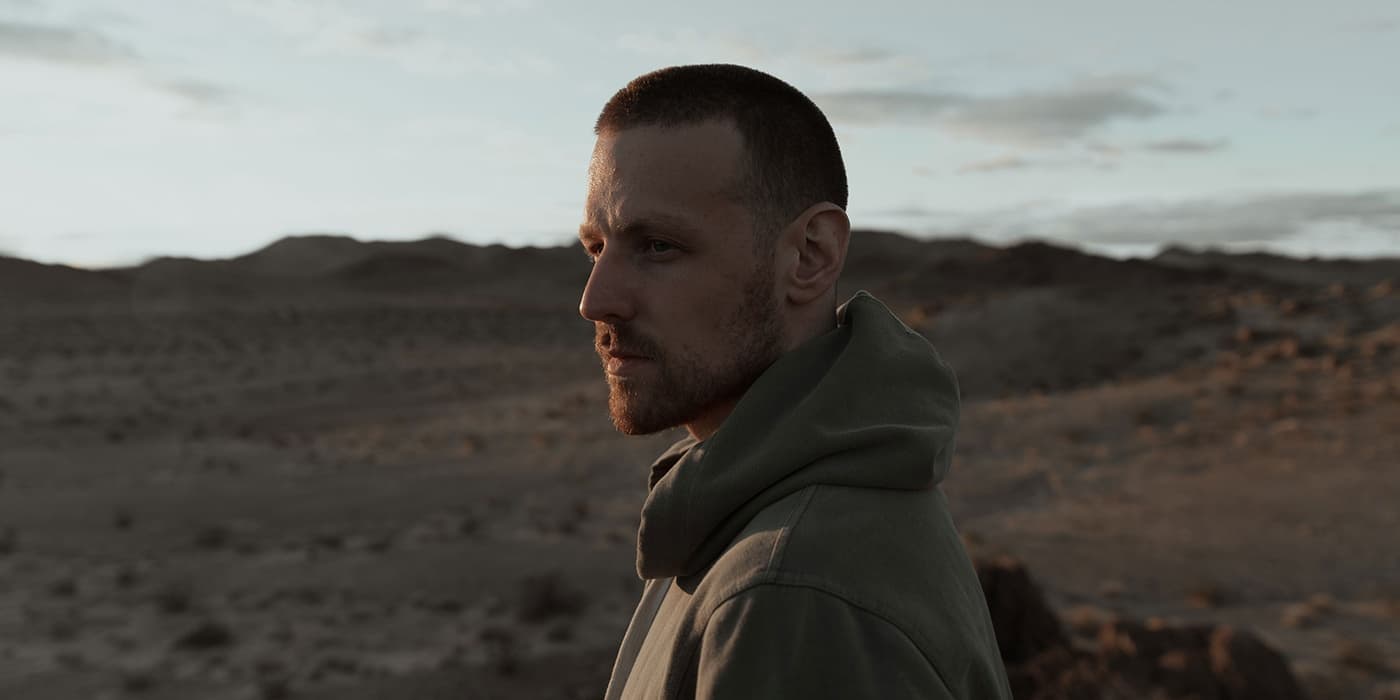 Sunflowers is the latest offering from Montreal-raised, Los Angeles-based Matthew Chaim and the first since last years debut EP, ‘Homemade’. It’s a departure from the aforementioned as Chaim shifts into a more mature emotion-provoking sound and confidently bares all on his sleeve.

Inspired by his late father’s favourite flower, Sunflowers was written as a conversation between the two with Chaim expressing a myriad of emotions from sorrow to anger. A gentle acoustic is contrasted against a thick distorted sax that erupts into this slick mix of alt-pop and R&B with the help of producer Rabitt.

I had a few words with Chaim about the animated video, Bon Iver, and more down below.

Hello! I’m Matthew. I’m from Montreal, Québec, Canada. I really like cooking but I worked in restaurants as a teenager and I got fed up with the amount of cleaning that is required whence cooking so I figured hell with it I’ll make music.

Sometimes it feels like what drives me are the goosebumps. As in, the literal goosebumps I get when creating something new. But that also frightens me a little, because that would mean that I’m just chasing some feeling. And that’s often what we so easily get caught up doing in life: chasing certain goals or experiences simply to enjoy some fleeting sensation. What inspires me, however, is the evidence I see (through other people’s work as well as my own) that leading a creative life can truly breed maturity. It is a way to cultivate the qualities in us that we want and know to be true. Qualities that don’t default us into selfishly chasing some fleeting feeling, but instead nudge us towards a more present and compassionate way of being.

That album’s inspiration definitely leaked its way into other songs I’m working on, mainly because I was just so obsessed with it while writing the music that’ll come out in the near future. But I think the greatest inspiration I got from Bon Iver’s “22, A Million” is the sensibility with which it seems to be put together. There’s a whole lot of intention towards breaking things and making weird, creative music in that project. I like to create from that same place.

It’s still quite early for me to communicate my thoughts on ‘i,i’ as they’re pretty half-baked. I like to take in albums pretty slowly, especially with Bon Iver’s music where there are so many dynamics and nuances at work. But so far I can say that the production is really standing out to me. I love hearing sounds that feel altogether new and weird and different, and this album is full of them. Right away in the first few songs, we’re getting these strange noises that sound like air blowing. And later in the project, there are all these little staccato button sounds that I love. The songs I already feel myself getting pulled towards out the gate are “iMi”, “Holyfields,”, and “Naeem”. 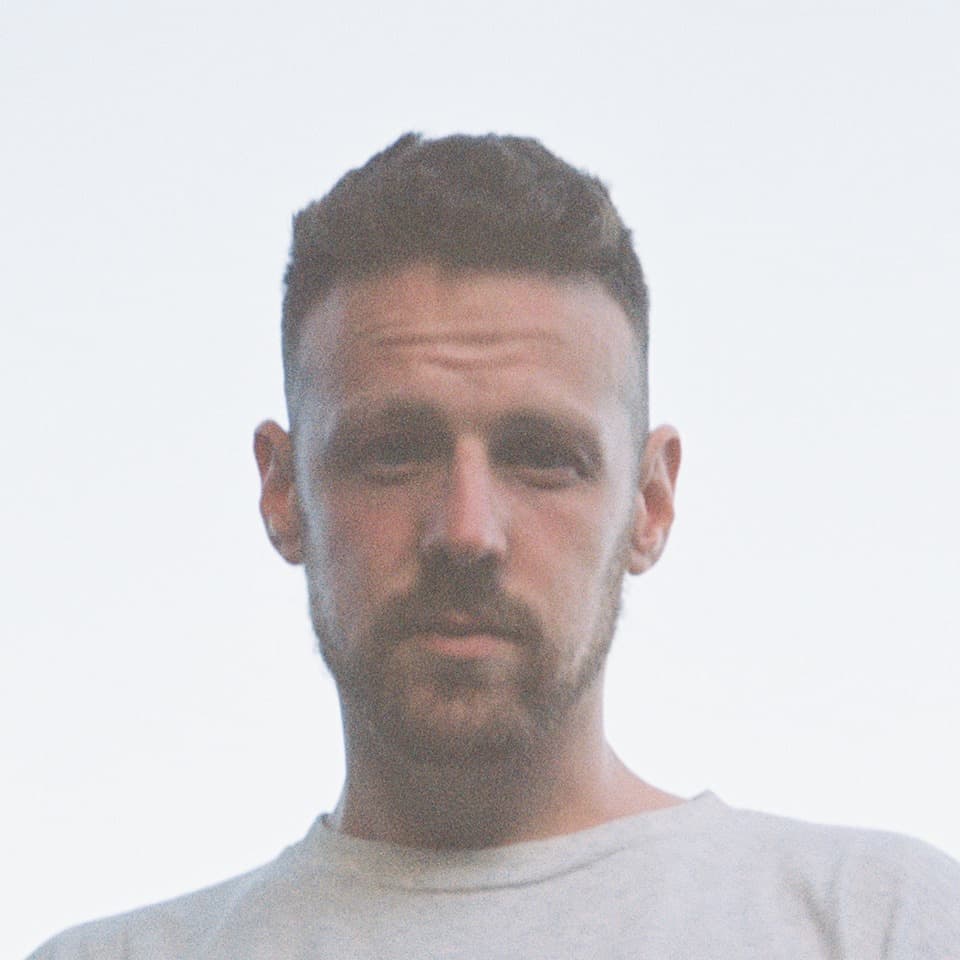 You just released a lyric video featuring the cover art but animated. Was that your first time animating and what was the process like?

I’ve been drawing with crayons for about a year now. Well, I guess I also did when I was a kid, but it had been a while. For the animated lyric video, I drew up all the crayon pieces and a graphic designer put it all together into a motion graphic. It was a lot of fun to make and felt good to have all these hand-drawn pieces of mine come to life in a video like that.

The two cities are extremely different. LA is first of all humungous, and of course, there is a much greater energy towards getting a whole lot done with your days. From a creative perspective, that has been very fulfilling, but it can also lead to quite an over-active and busy mind. Montreal has a calmer pace to it, and I believe that has influenced its way into my creativity in a lot of ways. So there’s a bit of a dance to it — being out in LA while still nourishing those quieter, slower spaces in me. A good friend of mine who’s also an artist put it really well to me the other day, that it’s about “finding stillness in motion”.

Tough q. Music has become such an immersive part of my life that so many of my memories are in some way colored by it. I think the moments that end up becoming the most memorable are the creative ones – the little sparks of expression that feel as though an idea / melody / lyric just fell into my sensory perception. Writing “Sunflowers” was definitely filled with those moments.

Mad Max. At least that’s what comes to mind for Sunflowers. I’m creating a music video for Sunflowers, so you’ll be able to see the exact visual I’d pair with the song soon… 🙂
Type to search or hit ESC to close
See all results