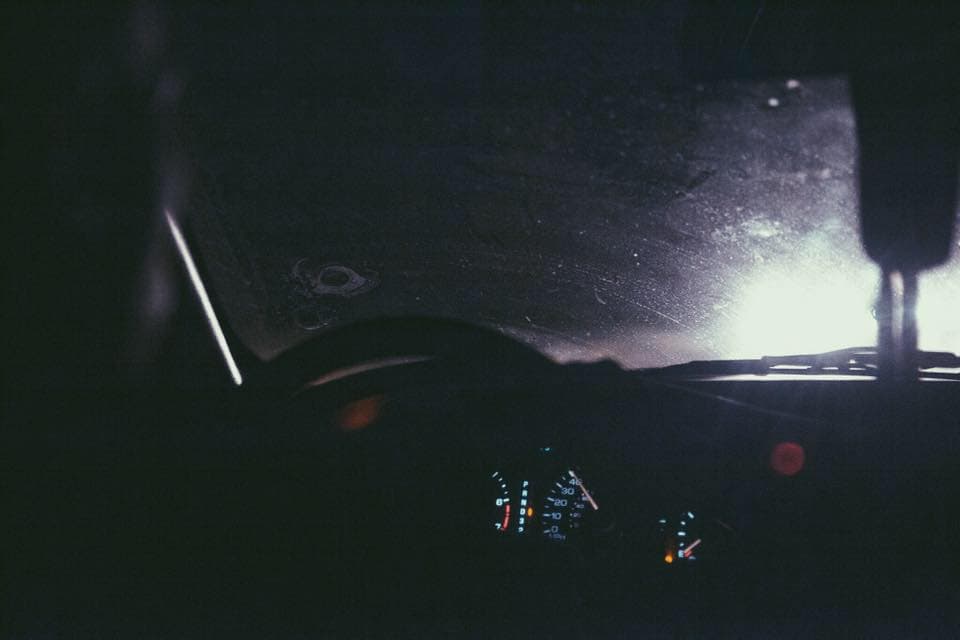 Matthews returns with a new album titled ALERO which was mastered by Mike Bozzi of Bernie Grundman Mastering, just shortly after winning a Grammy for mastering Kendrick Lamar’s “To Pimp a Butterfly”. The first single is the Lapalux sampled Harbor Hall; an introspective look into the period Matthews’ spent living in Maryland and the negative effects this had on his mental health and relationship. Watch the cinematic video directed by Justin Thompson below and keep your eyes peeled for ALERO due for later this year.