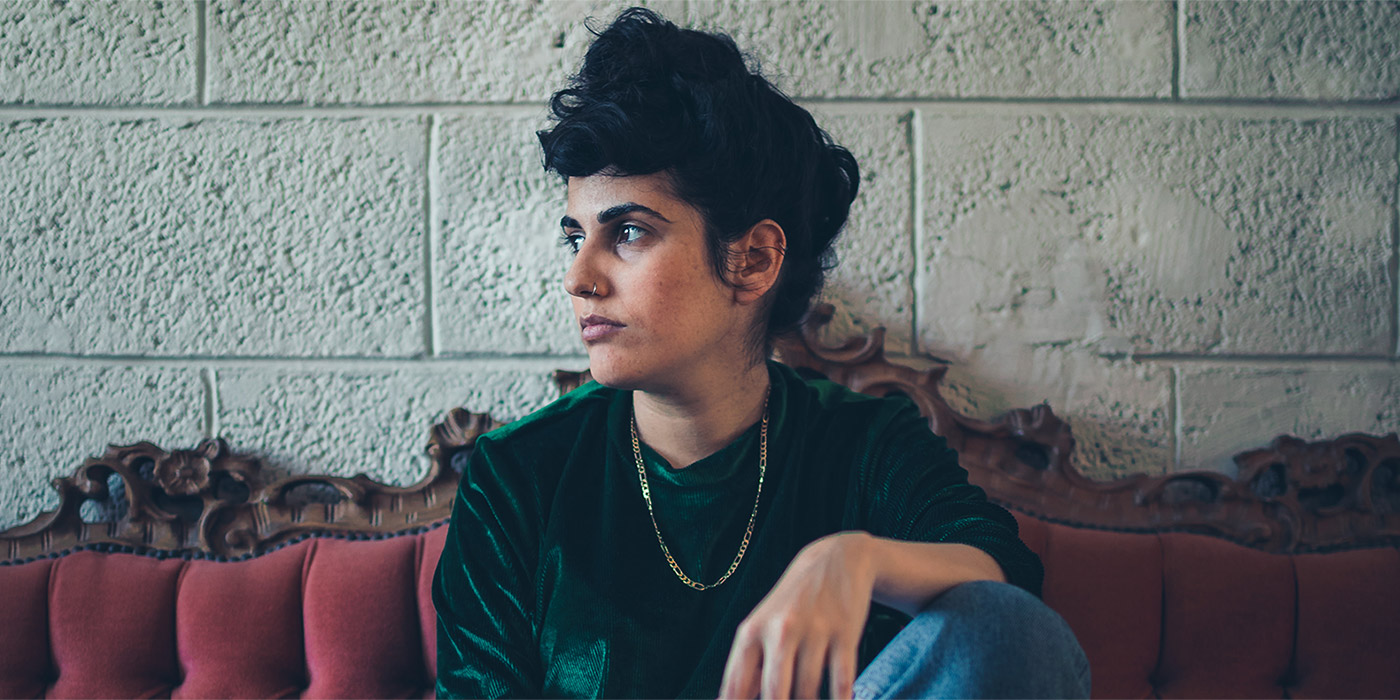 Israeli singer-songwriter VANNA released her debut single High Hopes earlier this month. With the help of Roy Avital and Matt Colton, High Hopes is a tender reflection on not giving up with an immersive soundscape that quivers with emotion. “In the end we must ‘run slow, with high hopes’, be patient, and face the future with optimism,” shares VANNA, adding, “I wanted to let people
know that they are not alone and there is always hope.”

High Hopes is now joined by a video produced by award-winning independent filmmaker Matan Balalty that follows VANNA and her brother through the forests of Mount Eitan. Watch and read what VANNA had to say about the visuals below.

The song is about not giving up even in the darkest, loneliest moments of one’s life. Naturally it took me to a place of a person who will always be there for me, and I, for him, and that is my brother. The song comes from the perspective of a brother and sister relationship of deepest love and caring, even if sometimes we didn’t really understand each other.

We went to film the video in a forest on a mountain that I used to go to when I was a kid. We wanted a natural environment with green trees that we can get lost in – to be surrounded with beautiful landscapes and on a high place but with a lot of thick forest.

The video was filmed in the beautiful forests of Mount Eitan in Jerusalem.

My favourite part of the process was to rediscover my brother. We were not so close before we filmed this video, and I found out on the set that he is super professional, and even though he is very camera shy – he still won’t watch the video clip cause he doesn’t want to watch himself – he agreed to participate in it and did it with much love and devotion.

Actually it was super fun to go to film it with 3 of my best friends who helped me on the set. There was this moment where suddenly a group of goats surprised us in the middle of the forest and we just naturally embraced the special moment in nature and continued to film the video with the cute goats. That made us feel so good and thankful to be part of that special moment, to be with nature and animals.

I’m planning to start working on a new album and to perform a lot. Planning to tour in Asia and Europe and to spread love and my music to people. I wish us all good health these days and lots of love.

Listen to more from VANNA here.