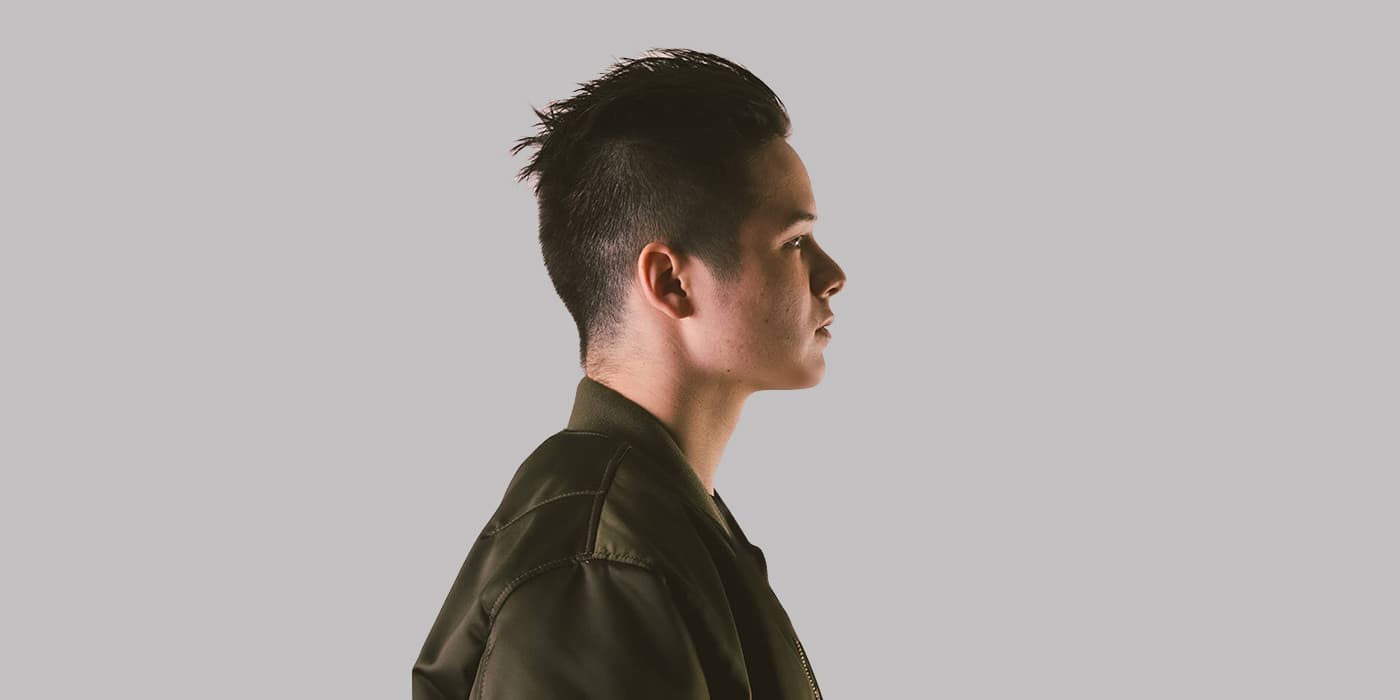 Over the course of illstrtd’s career, the 22-year-old Melbourne-based artist has released a slew of rnb influenced future beats singles, some of which has effortlessly found itself on prominent Spotify playlists, as well as a premiere on Complex for his latest track, “Let Me In”. Although he has yet to release a project, there are no signs of the emerging artist slowing down and only higher levels to mount.

To kick off the year, I had a quick chat about what makes him tick on top of correcting me on the nature of Melbourne’s climate (oops). And from illstrtd and me, here’s a slick guest mix that weaves through original and remixed hip hop, rnb, and future beats with a deft touch. It’s all upbeat and even features a hella dope mashup of old-school Childish Gambino with hometown heroes Keys n Krates. Perfect for the turn-up, the workout, or the headphones as you commute around the city. Just a little something to get you through this cold, dead, spiteful winter.

My name is Stuart and I’m a producer from Melbourne, Australia. The illstrtd project is something I started to create music where I could combine my love of Hip Hop & R&B, with the forward-thinking sounds of electronic music today.

2017 was great for me. I made a lot of great music and worked with tons of talented people. I have a bunch of songs I started last year that I’m really excited about and really looking forward to getting them out this year. As far as 2018 goes, I’m really looking forward to doing everything at a higher level. I want to make even better music, release more stuff and start getting more into playing live shows and keep collaborating with people who inspire me.

The eternal summer of Australia must have an influence on your music, along with electronic and R&B. What’s your process like and what makes you tick?

Actually, Melbourne is a bit all over the place as far as weather goes, so we definitely don’t have an eternal summer here, haha. The culture is dope though and definitely inspires the music. My process is different every time. Sometimes I might be inspired by some old Pharrell song, or sometimes it might be just finding a weird percussion loop in my sample library, or going through my iPhone recordings and finding a random sound and turning it into a snare sound. It’s really different every time but I like to find things that are novel and exciting for me. 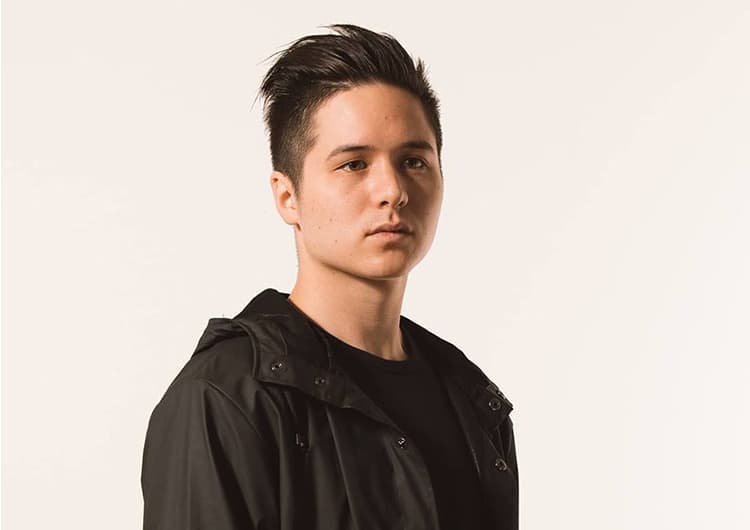 What do you do outside of your craft and how do you split real-world stuff with it?

Not too much, my life really revolves around music. I work in a studio every day so outside of the illstrtd project I’m usually doing other studio work for artists, and when I’m not working, I live a fairly low-key life. I mostly just hang with mates I grew up with or watch old movies with my girlfriend. I used to have trouble finding a balance between music and life but time-management is super important to me so I think I’ve gotten better at balancing things now.

Hearing Tupac for the first time, I think. I was super young and one of my family friends burned me a CD of one of his albums – since then I’ve been hooked on hip-hop, R&B, and music in general. That CD is what pushed me down the “rabbit hole” of music, so to speak.

As a non-musician, is there a sudden moment when you realize the piece you’re working on is complete? How does one stop themselves from constantly tinkering away?

There’s no real end but I usually get to a point where I’ve exhausted all my ideas on a song, and I don’t feel like anything I’m doing is improving the song anymore. After that, I have a few people around me that I’ll play the song to and get their vibe, and once everyone’s vibing it and I can listen through the whole thing without wanting to change anything, it’s usually a good place to stop.

How do you feel about the current state of Soundcloud?

I think it’s definitely gone downhill. I use Spotify now for like 90% of my music discovery, whereas I used to find all my new music through Soundcloud. I still find new artists and cool remixes there sometimes, but I think with all the songs getting taken down and all the fake views and followers, it’s become a bit oversaturated. I hope they turn it around because it used to be my favourite place to find music.

More of everything. More songs, collaborations, more live shows and just trying to take everything to a higher level.