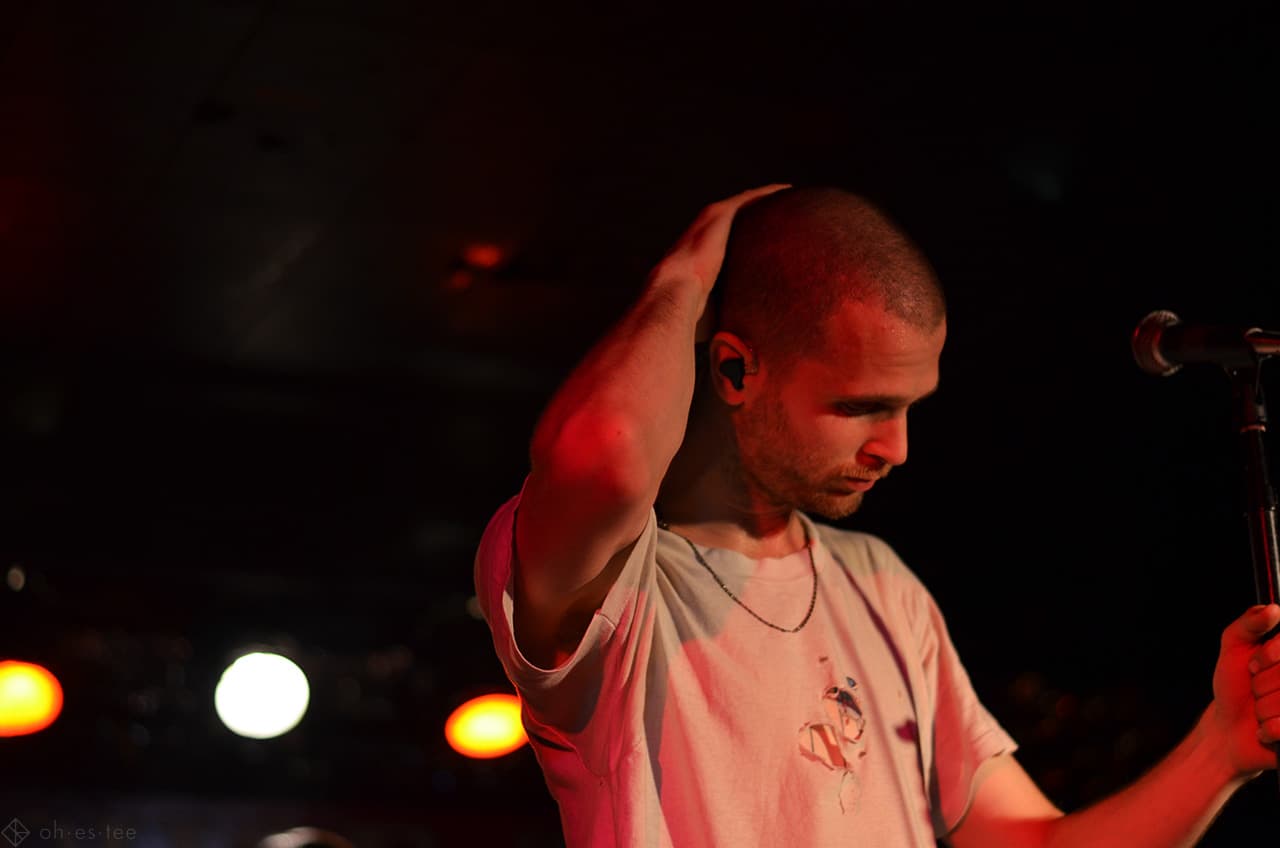 Donning a fur coat, Detroit crooner JMSN entered the stage at the legendary Horseshoe Tavern and dove right into his just released album, It Is. With his sweet sweet dance moves, he entranced the crowd with his high energy, dancing all over the stage with that light and loose way that only he can. Between having fun with his band and drenching the sweat covered crowd with water, JMSN bounced from It Is to JMSN (The Blue Album) to Priscilla and back, ending the night with the hit Cruel Intentions and an extended and captivating I’m Bout It as the band jammed out.

With photos from local photographer Celeste Daniella, we caught some shots of the soul singer in all his glory. Check em out below and spin that JMSN all day every day. 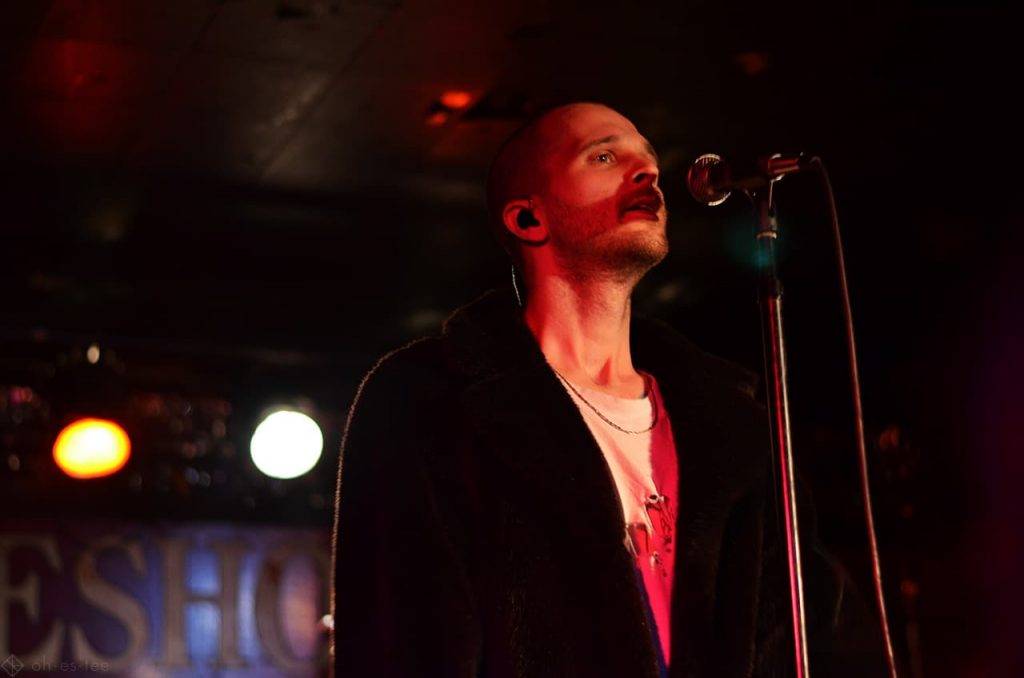 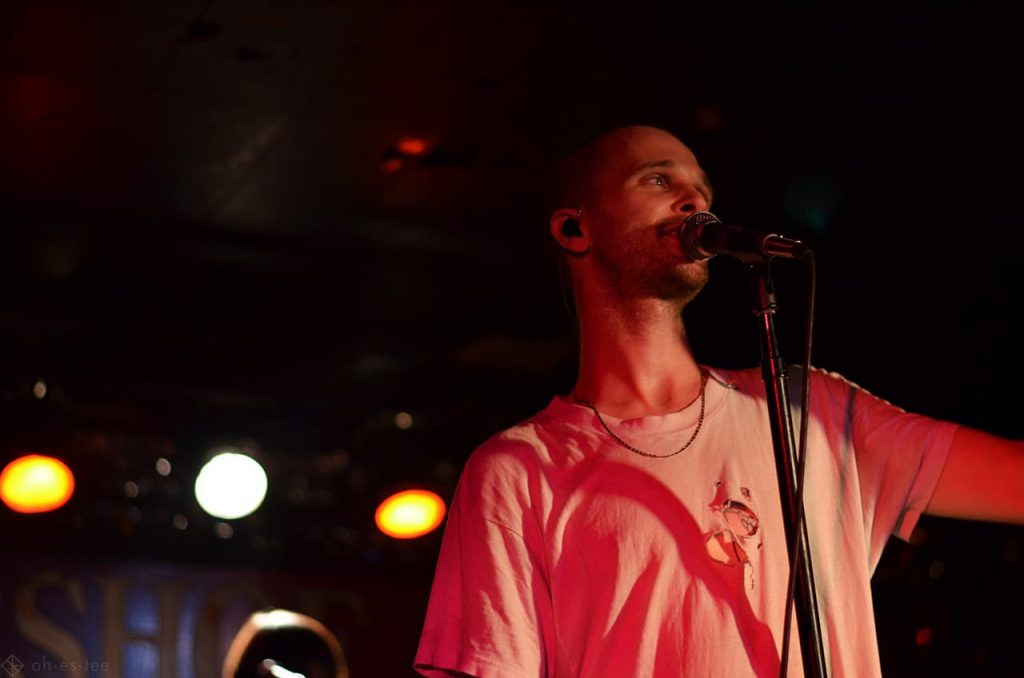 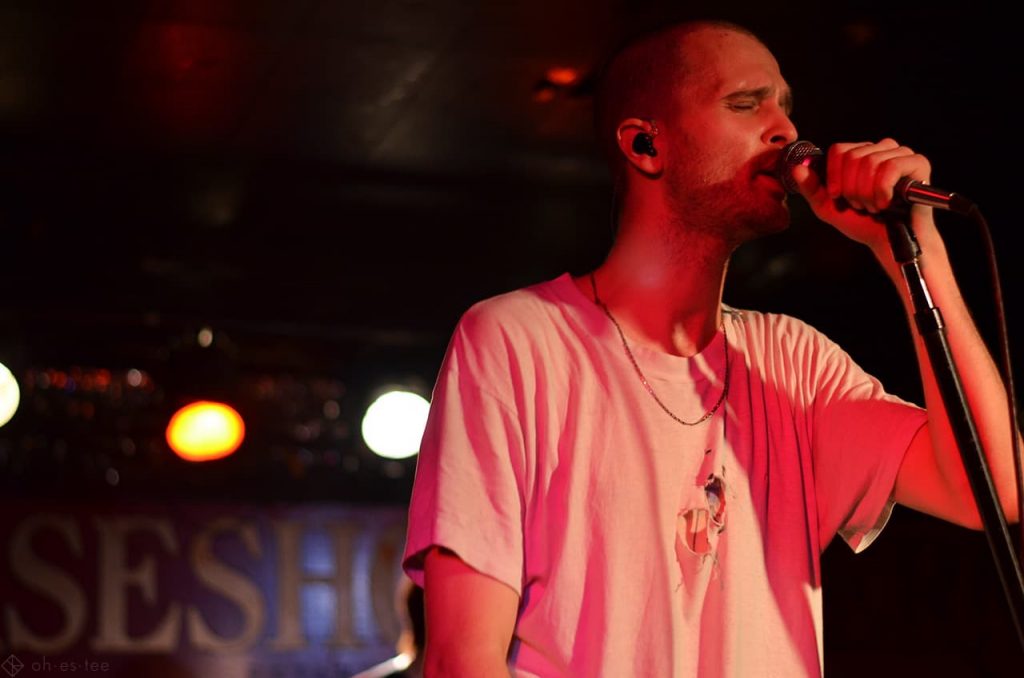 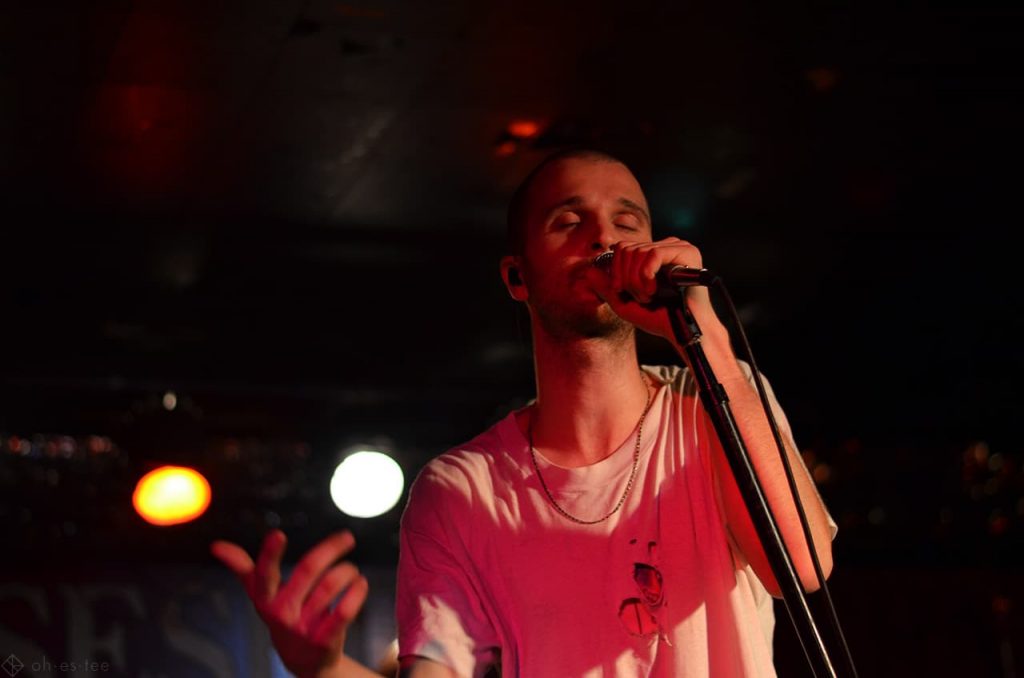 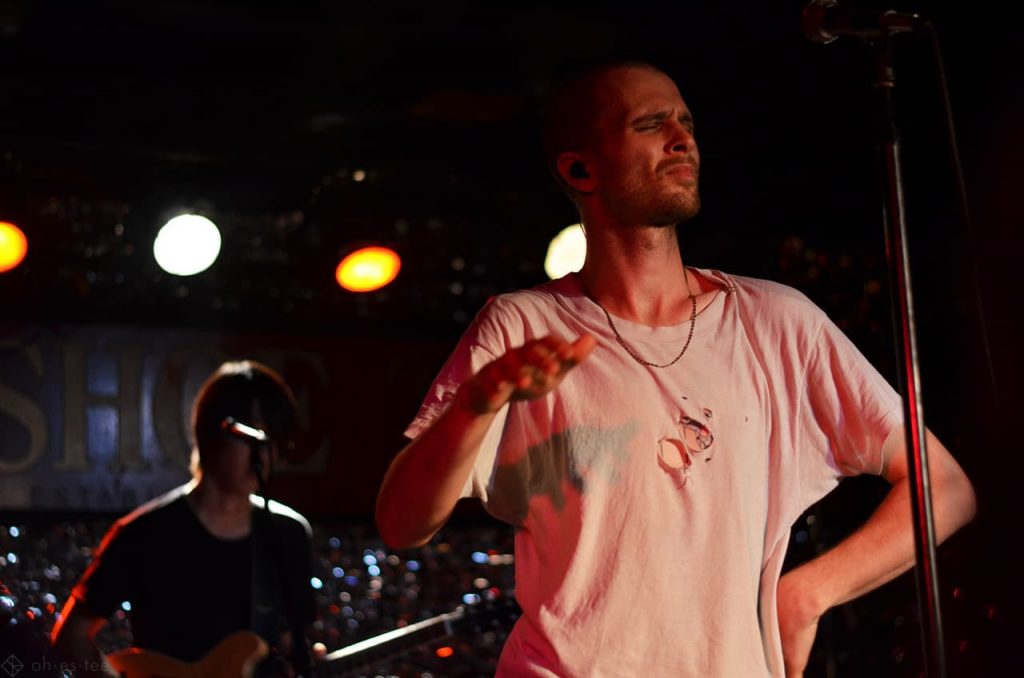 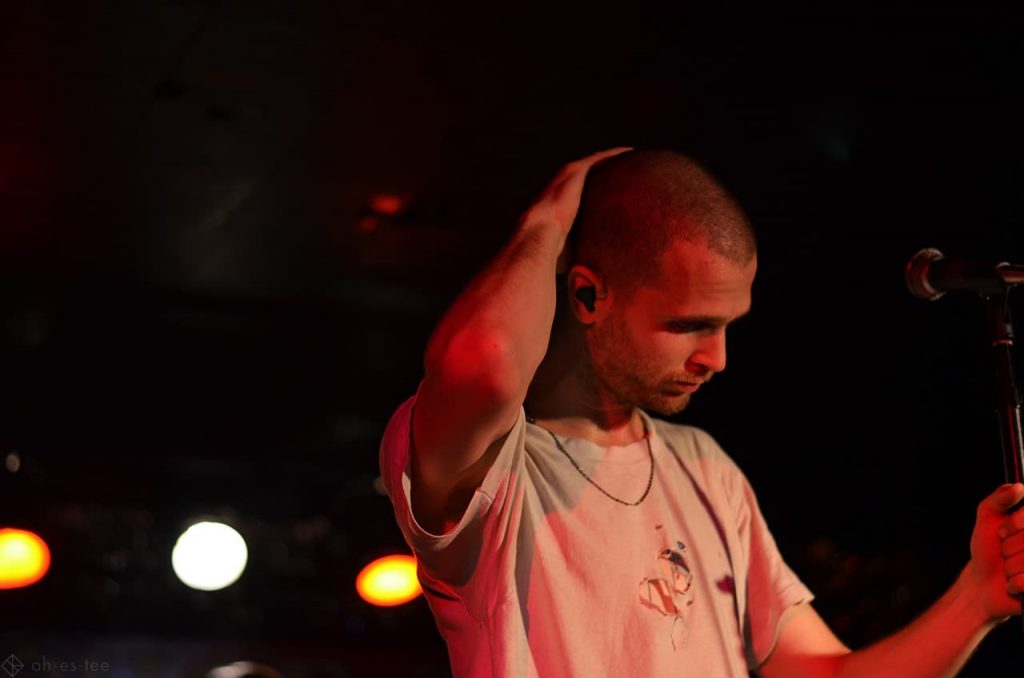 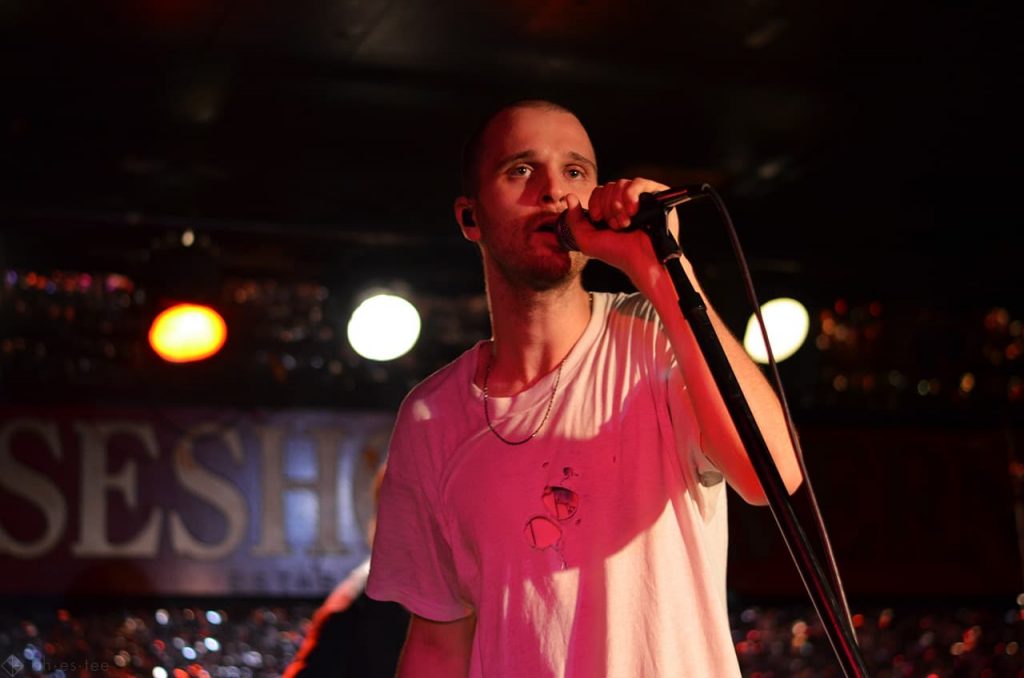 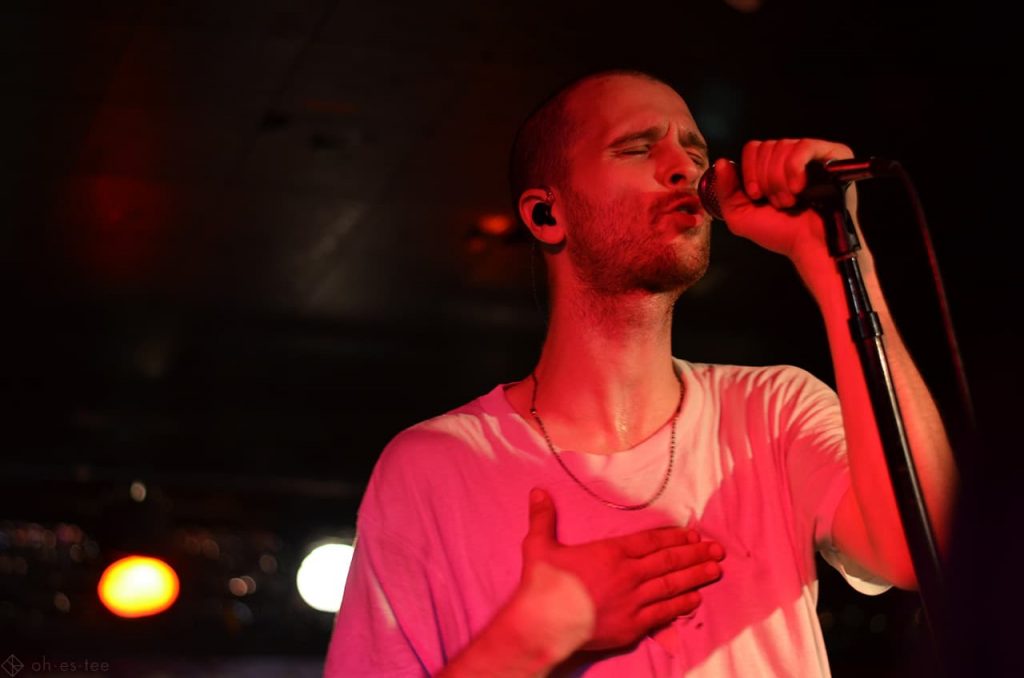 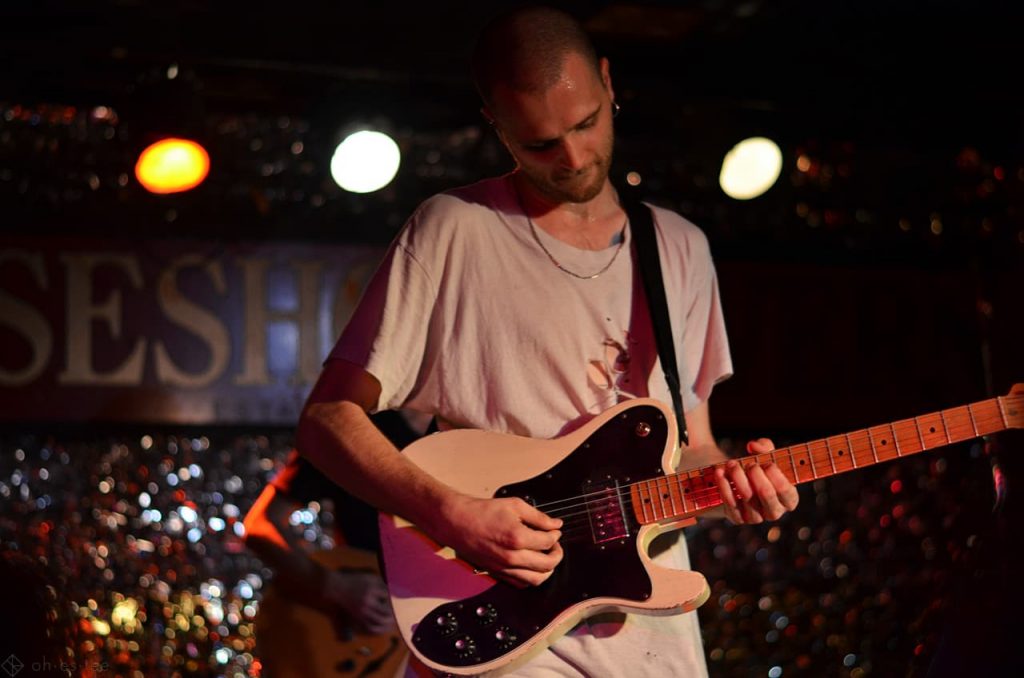 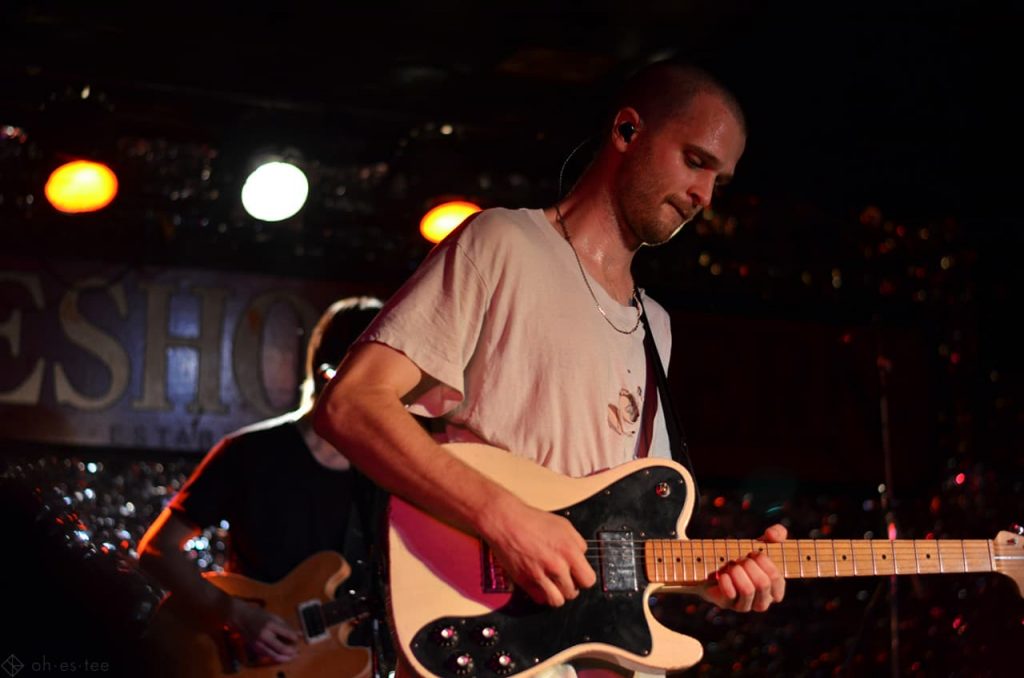