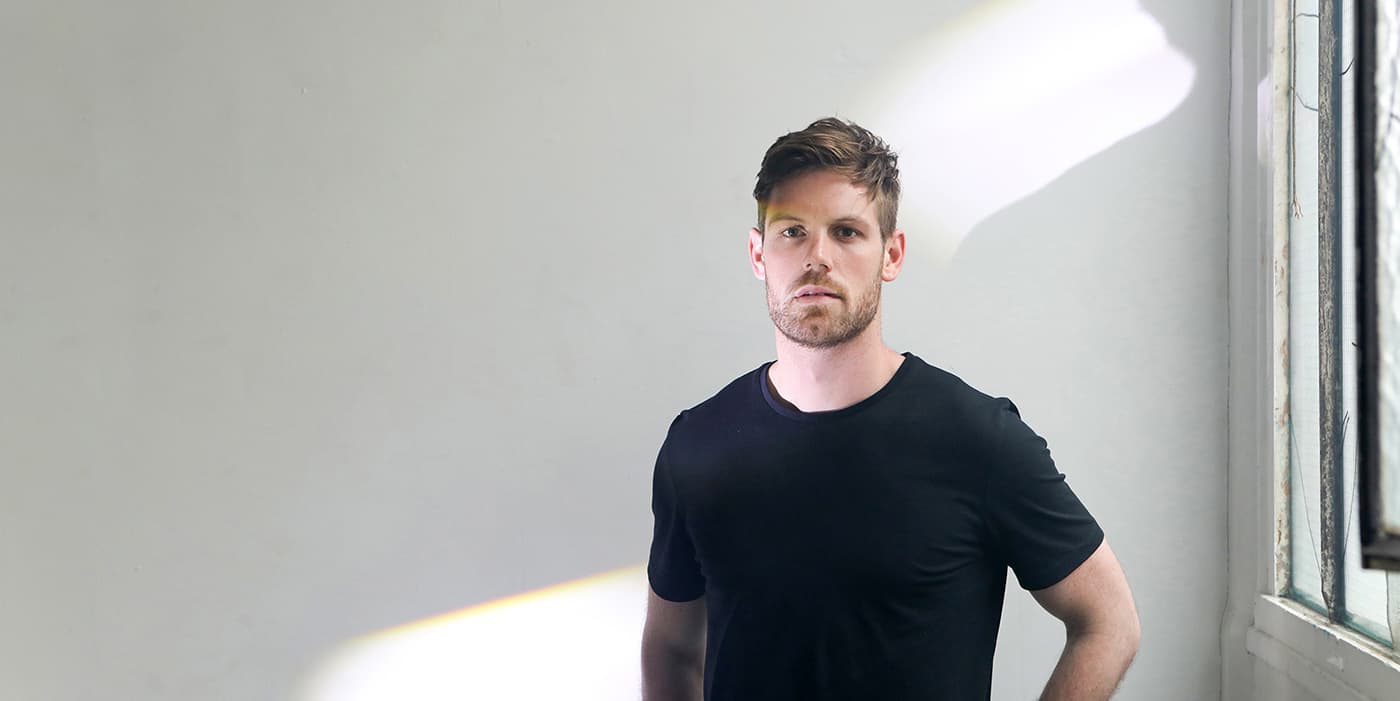 The number of people we become close to within our lives is small and the mark they leave is infinitely important. For David Tristan, the struggle to connect after moving to Paris from Melbourne in 2015 and feeling like an outsider inspired his first new single in two years, Traces.

Written and produced by Tristan, Traces is introspective with an atmospheric hum and throbbing pads. The wistful tendrils of faces and the seared marks billow with his gentle croon, fleeting yet eternal. “The struggle to connect with people, romantically or platonically, lead to a lot of superficial, short-lived encounters,” explains Tristan. “The song is about the physical and intangible traces that someone, or specifically a lover, leave behind when they go.”

I spoke with Tristan about the song, what he’s been up to since his last EP, and more. Listen and read right here.

Tell me a bit about yourself.

I’m David Tristan, I’m a producer/singer/songwriter, originally from Melbourne and now living in Paris. I write music inspired by new wave, atmospheric and indie pop. I play piano, I record at home in my apartment using Ableton.

What’ve you been up to since the “Pull Me In” release?

I’ve really been focusing on refining my style, as well as my songwriting and production techniques. I’ve been writing and producing as much as I can since the last EP, but until now it has been mostly experiments and nothing felt quite right to be the ‘next’ release.

Traces is a song that I’ve written and recorded at least 5 times over the last 2 years. I kept coming back to that word: ‘traces’. I liked the metaphor for the physical and intangible mementos other people leave with us after they’ve gone. This song finally felt like the right progression after Pull Me In.

I also decided to collaborate with a mixing engineer for the first time, to tighten up the production aspect and also to have a more objective ‘ear’. Alf, who mixed it, really brought out the dramatic progression of the song.

The other main difference is that with Pull Me In, at that point I just wanted to get those songs out of my system. It was a cathartic moment, a demarcation, that I was ready to move on from those songs that had taken up so much headspace.

At the time I knew very little about music production, I was using a lot of stock instruments and effects, it’s quite painful when I listen back to it now. St Vincent talks about listening to her old music as like looking through a yearbook, your perspective has changed since then and it can be quite painful. I totally connect with that!< 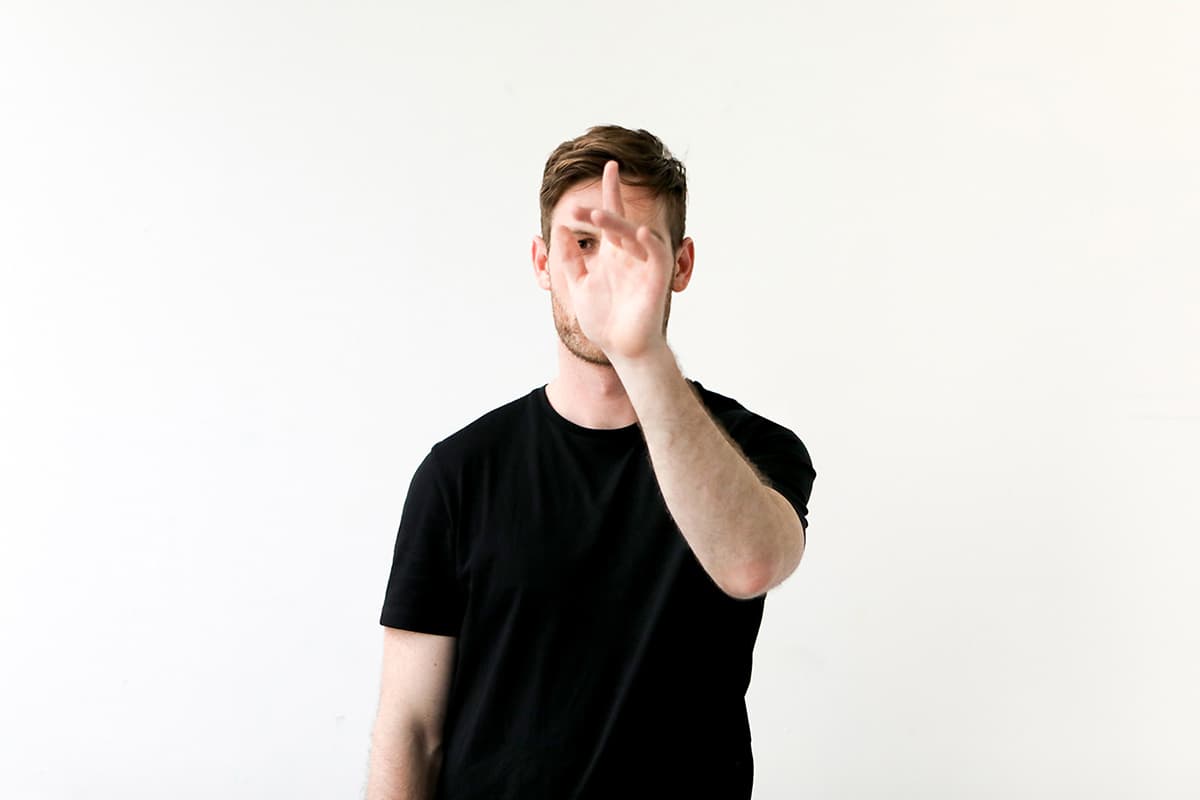 Do you now find it easier to connect with people through dating apps or even harder?

It’s interesting that you bring this up! It’s not explicitly mentioned in the lyrics but I allude to it, and the song is definitely a reflection of my own experience of the apps.

I think dating apps give the possibility of connecting with someone who you wouldn’t ordinarily, which is exciting. That’s the best case. When I first moved to Paris I used them a lot to meet people. I still have the numbers in my phone: Pierre Grindr, Antoine Tinder…

But they make it too easy to dismiss someone based on one photo, or a filter on age or body type or ethnicity. I also think that some people get too comfortable with the screen as a shield and it means they’re reluctant to initiate a conversation in real life. That means less risk for sure, but also less possibility of finding a spark with someone unexpected.

Without going full psychoanalyst, I think dating apps unintentionally play on our insecurities, and they stoke a need for attention and validation. In my own experience, it became an addictive time-suck.

Having said that I know a lot of couples who have met through them, so it goes both ways, for sure.

What drives me is a sense of urgency to make music while I can. I’m brutally aware that life is short – my mother passed away when she was still young. I think my biggest fear is getting to the end without realising I haven’t done all I could.

Without being morbid, you don’t know what’s around the corner. I wouldn’t say that fear is my guiding force but it definitely keeps a healthy amount of pressure on me!

I was lucky enough to see Kate Bush live in 2014. I never imagined I was going to see her in my lifetime, and just hearing her voice live, feeling these soaring, atmospheric songs wash over me, it was incredibly moving. Her songNocturn (from the album Aerial) is a masterclass in creating atmosphere and building to a climax. Hearing it live was the closest thing I’ve had to a religious experience.

It would need to be something atmospheric and moody, probably a David Lynch film like Mulholland Drive. The crying scene in that film is one of my favourite cinematic moments.