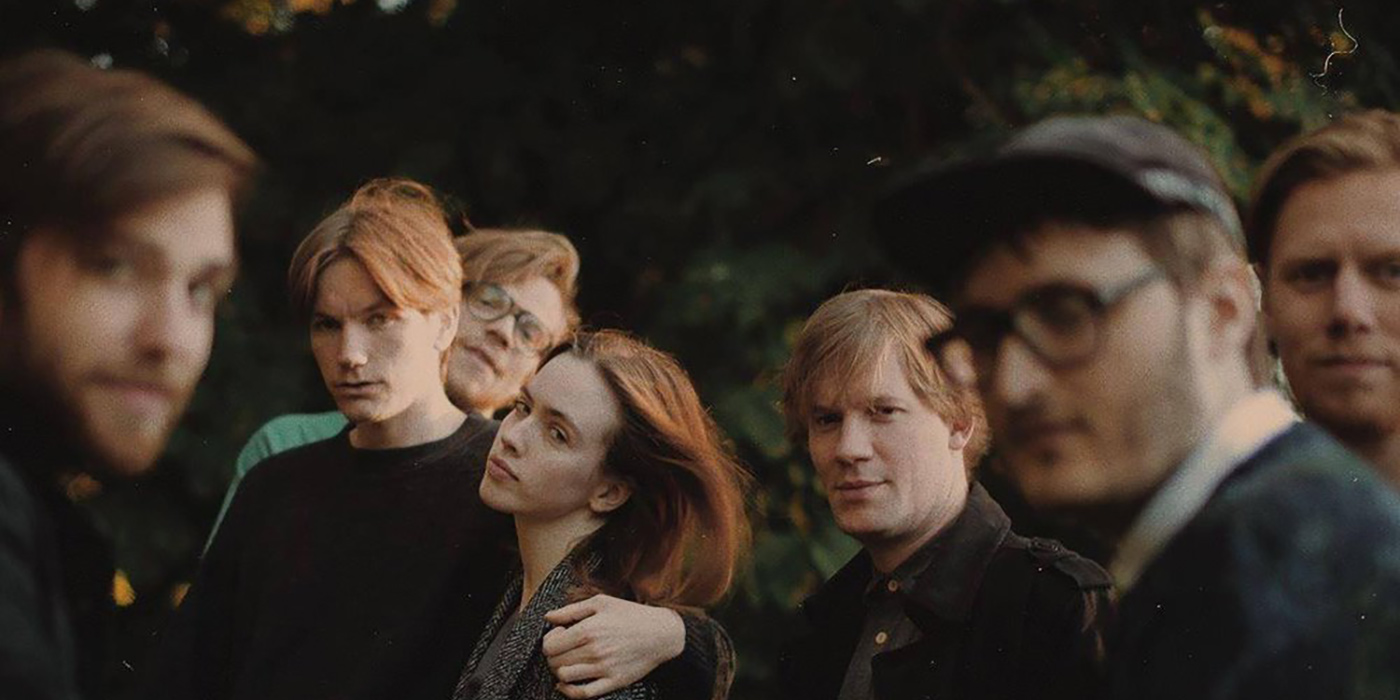 This month marked the release of Ludvig Moon’s sophomore album, Vanilla. It’s a project that was never planned for the Oslo-based outfit after a series of despairing events forced them on an indefinite hiatus during the fall of 2017. As the band themselves explain:

“When we released our debut album, the band was everyone’s main focus, and everything revolved around that. An unsuccessful attempt to launch the band in Germany, the cost of keeping seven people on the road, cars breaking down and mounting studio bills caused much of the desire to play in a band to evaporate. We decided that the best idea would be to take a long break. During that time, several of us began to write music individually. Vocals were recorded in living rooms, and songs were written in cabins and on the road. We began to share this new material with one another, and we suddenly had an album.”

Vanilla is striking and dramatic. Vivid emotions course through these varied sonic plains. Opener ‘The Death of Ludvig Moon’ is loud with a crunching indie rock bite and leads into to the inextinguishable ‘Heaving for Oxygen’. ‘Østerdalen’ is an 80s inspired dreamscape that shifts into thick walls of noisy powerpop and shoegaze. The enthralling and cinematic ‘Foxes’ Pt. 1 and 2 lead into the closer ‘New Town’ which slips back into the dreamy like a symphony of light tracing the contours of a mountain.

Speaking for Ludvig Moon, co-lead singer and guitarist Anders shared some thoughts and inspirations from Vanilla. Listen and follow along below. 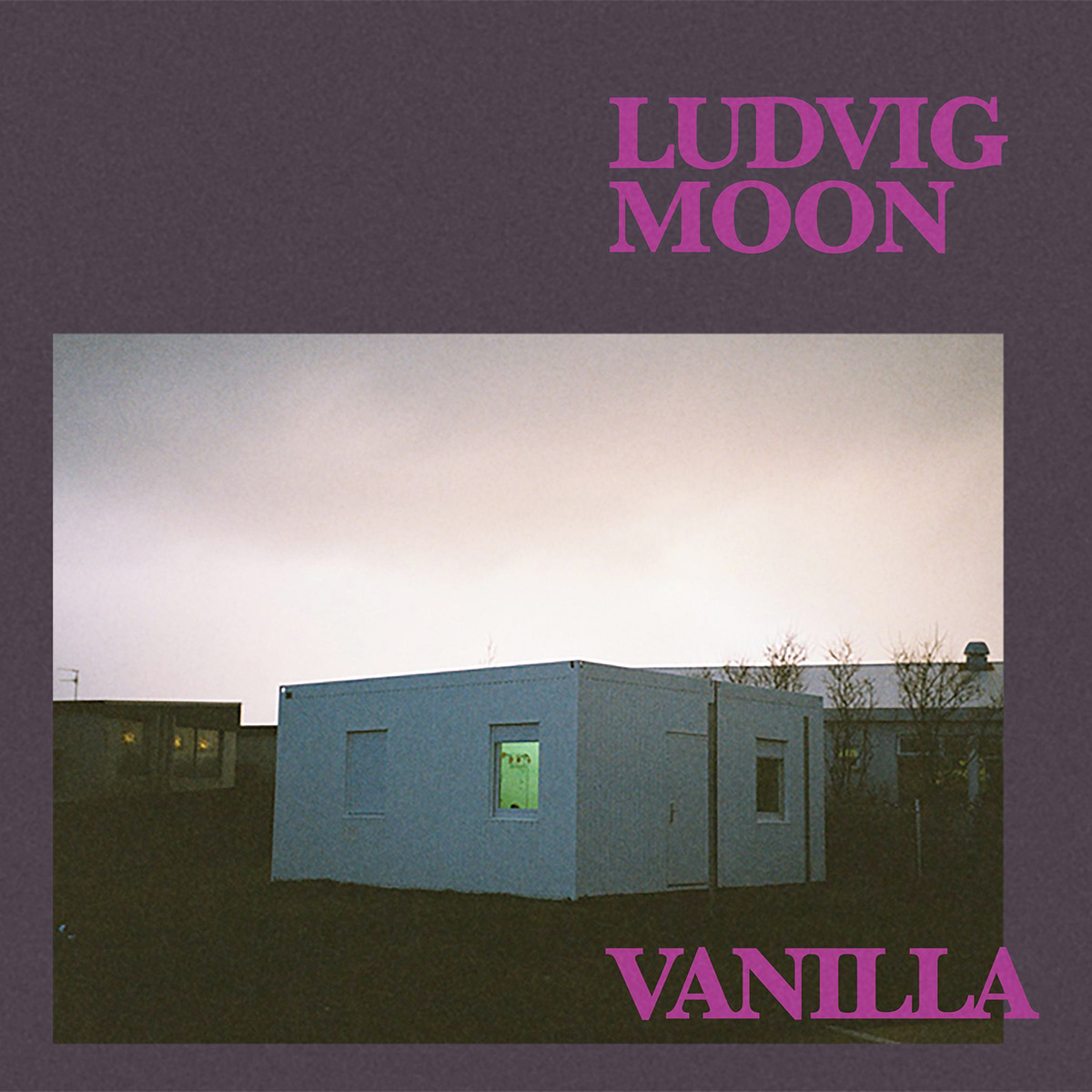 The Death of Ludvig Moon

This has been our opening song live for years, but I always thought that it was a bit too bombastic to actually put out on an album. Luckily, I changed my mind, and when we finally recorded it for this album, it quickly became a personal favorite of mine. A-seven-minute long powerpop song with an ambient outro. More-is-more mentality for sure, but thats the way we like it! I hope this song shows how much fun we had making this record.

Our take on 90s indie rock and shoegaze. Made to be enjoyed on bike rides on lazy summer evenings, but still with an underlying feeling of uneasiness and anxiety. Lydia’s almost chant-like vocals on the outro are one of my favorite things on this record.

A minute-long interlude that works as a transformation from the two guitar-oriented opening songs into the more melancholic and synth-driven songs coming next.

This song felt like a breakthrough and starting point for this record. Initially, we talked about making a completely stripped down record with only acoustic guitars and organic elements, but making this song opened up a whole new world of possibilities for us. The music was made by Herman and me when I visited him after he had moved to a different town. The lyrics were written spontaneously there and then and deal with sleepless nights spent walking around alone in my city – Oslo.

Certainly a 180 degrees turn for us and so far our only song without a single guitar! The brain behind the production and most of the music on this track is our synth-player Ole Torstein. He made the blueprint for the song on a car trip to a gig at a festival in northern Norway. Our car broke down and we were stuck in the middle of nowhere for hours during the night and ended up losing a great amount of money being towed for miles and miles into the nearest city.

My Friends Are Making A Scene

Here we are reintroducing the fuzzy guitars. A song about destructive habits, people who feel stuck, and partying as a means of escaping life’s sometimes brutal realities. The outro with the arpeggio synths are also meant to work as a bridge into the last three songs that all contain more hazy and dreamy elements.

The oldest song on the record in the sense that it goes all the way back to when I released music on myspace as a teenager. Many years later we revitalized the song with new arrangements, production and lyrics. In this way it contains both elements from Ludvig Moon when it was a one-teenager bedroom project and the present day seven-piece indie band.

‘Foxes’ pt.1 and 2 are meant to be listened to as one long song. We wanted to make something cinematic that works more as a journey than a verse-chorus-bridge song. All of the lyrics and vocals were made on the spot and recorded in me and Lydia’s apartment using stream of consciousness. ‘Foxes’ is also the most collaborative song we’ve made as a band. The main guitar-riff in pt.2 is made and played by our drummer Kristofer and the very end contains an outtake from a poem made by our good friend Isabel over some beautiful guitars that Herman recorded.

Originally, ‘Foxes, Pt.2’ was meant to be the closing track, but it felt more true to the record to finish with something intimate. We recorded this song in our living room after the rest of the album was finished. It sort of serves as the music that’s supposed to be played during the end credits of a film. Lyrically, it feels like a conclusion to all of the themes on the album. It deals with growing up – giving up on pipe dreams, and realizing that the only things that really matters are the people you are close to. 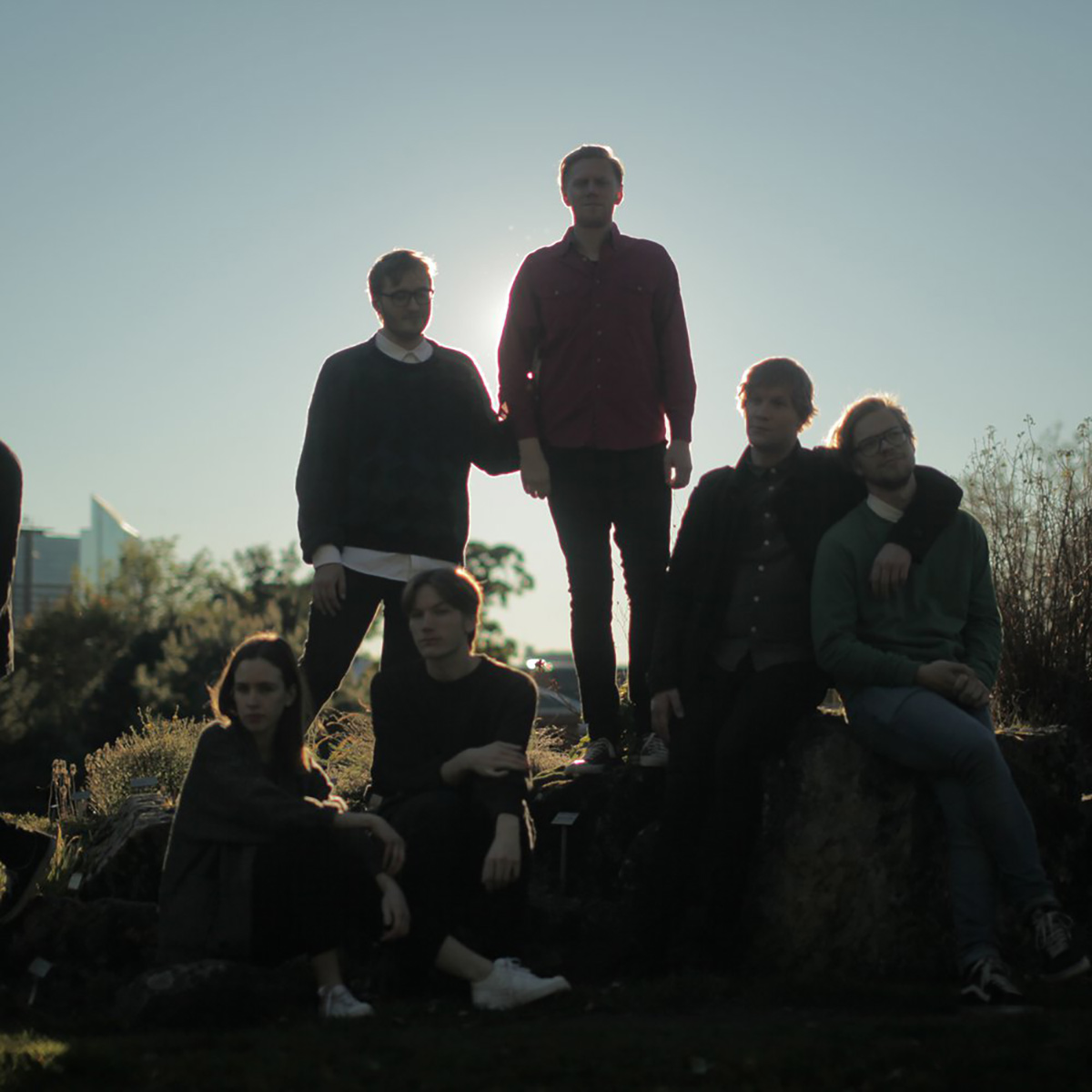