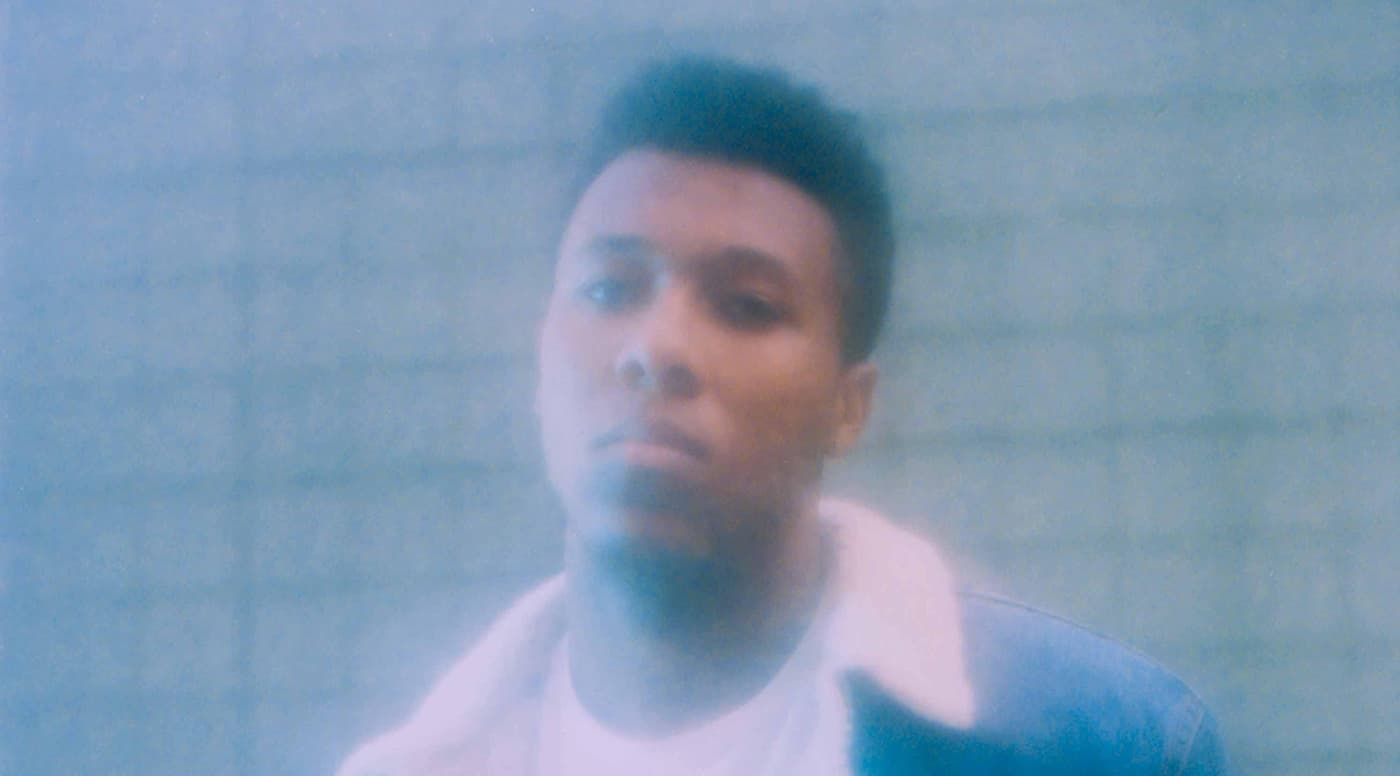 Earlier this summer, 20-year-old singer/songwriter/producer Myles Cameron released his debut EP, True Colors. Now with his debut mixtape planned to be released over the course of the next ten months, the Westchester, New York-based artist brings us the second taste with Soliloquy.

Citing the brilliant James Blake as a major influence, Soliloquy features similar reverb drenched vocals that ruminate with a meditative hymn. The push, pull, and caress of the harmonies are hypnotizing as Cameron pleads for forgiveness, “Forgive me Lord, I was raised so carefully/ And she, she and I were so naïve.” Part prayer, part confessional, a rawness emanates from Cameron while lost under a mournful candelabra of fear. Textured layers pop and billow like a sermon from the vessels of a somnolent belly and rueful breast.

Soliloquy is an inspiring piece and one that places much anticipation for Cameron’s forthcoming mixtape, Everwanted. Listen to the lead single, right now.