We knew something was coming, but weren’t expecting this. Toronto’s David Versis, just released an 8 track mixtape via sc/his website (http://www.davidversis.com), and damn it’s good.
For those of you sleeping on this guy, Versis is a rapper, singer, song-writer and Grammy nominated producer. Over the last six months he released a few records via his soundcloud, two of which made it on to the mixtape. 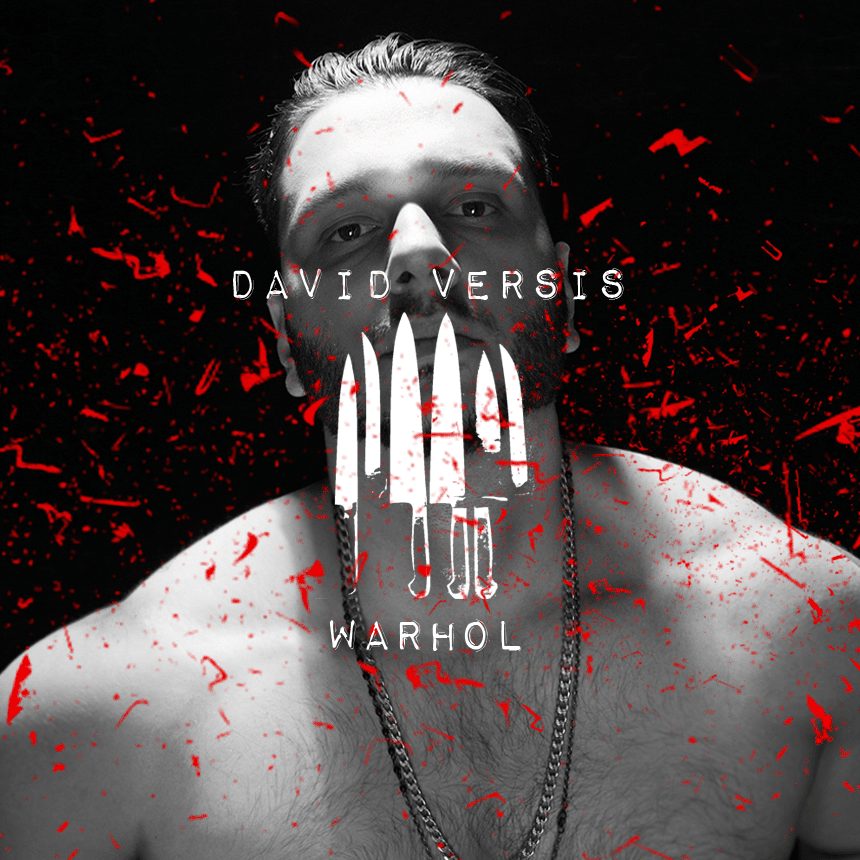 The aptly named WARHOL is truly a piece of art. With solid production, thought provoking lyrics and dope flows all around, this is one you need to listen to.