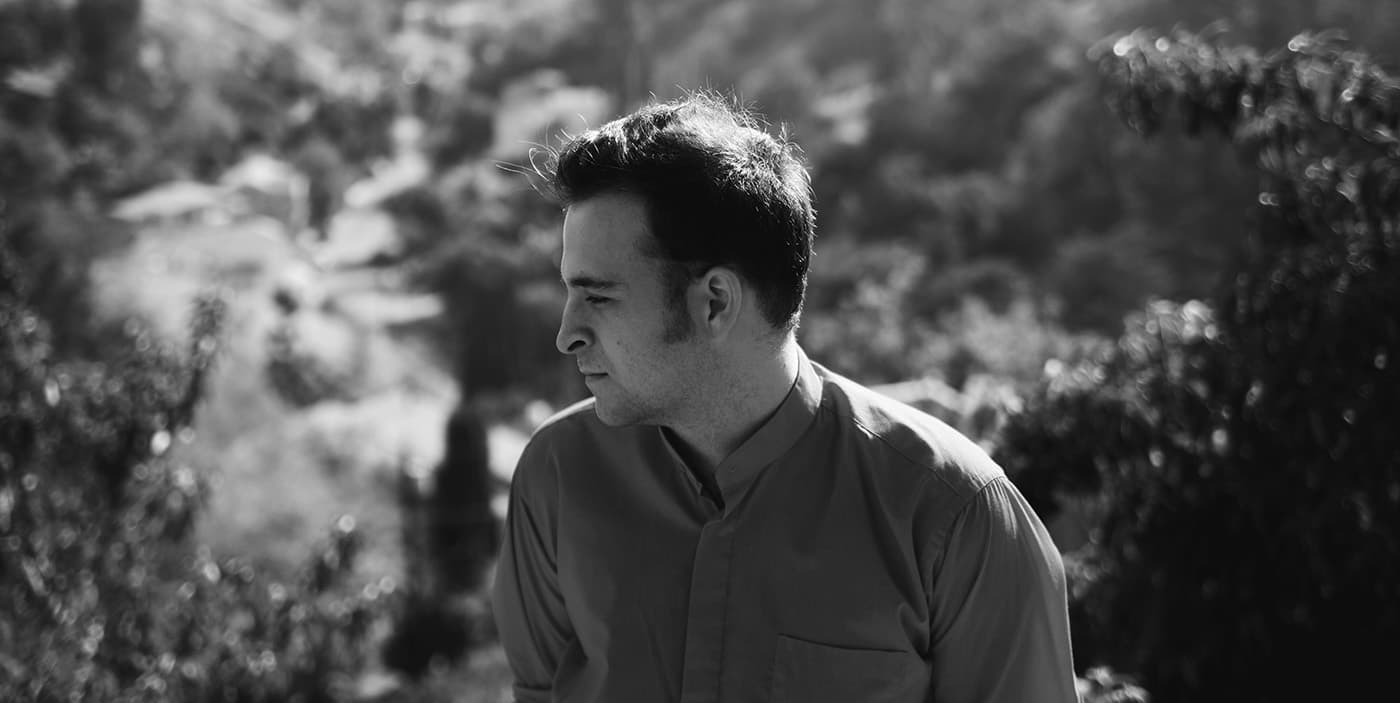 Premiere: Rees Finley Says “I Don’t Want To Walk Away”

There are times when one must break from another due to love running its course, or the slow, yet sudden realization that you don’t love them anymore. Or never did to begin with. Maybe it was a long rebound. Maybe there was a multitude of distractions. But they swallowed you, carried you, and saved you. On I Don’t Want To Walk Away, Columbus-raised, LA-based Rees Finley touches on this experience and the moment you let them walk out the front door.

Where Finley’s previous EP was of the indie-rock/pop sort, he returns to his garage rock roots and is reunited with former dale bandmate Jake Noveck. A simple guitar strum and tempered percussion sit back as Finley laments about his conflicted feelings. “I’ll keep on moving it’s for the best/ It’s not fair to give you just one night,” he sings before propelling into a catchy hook that soars between skyscrapers and the great yawn of regret that you can still taste on your tongue. Finley further explained the single:

“I felt like I needed to write this song because I couldn’t find another song that expressed the emotions I was going through at that time. I wrote it about the conflict of leaving someone who I loved in anticipation of our incompatibility. I couldn’t help second guessing my actions and I knew that if I went back to her she would accept me and forgive me but I knew that wasn’t fair to her. So, I guess it’s about this shitty kind of breakup that happens when you’re able to look at a relationship maturely and recognize that even if you do love someone, you might just be wasting their time and that if you really care about them you should let them go. I felt a lot conflicting emotions but ultimately had to realize that I can’t go back to the place where things were before and I’ll always second guess my choices because that’s just what you do when you lose someone that you love.”

Rees Finley will be releasing another collection of songs before the end of the year and plans on going on his first extended tour in the Spring of 2018.