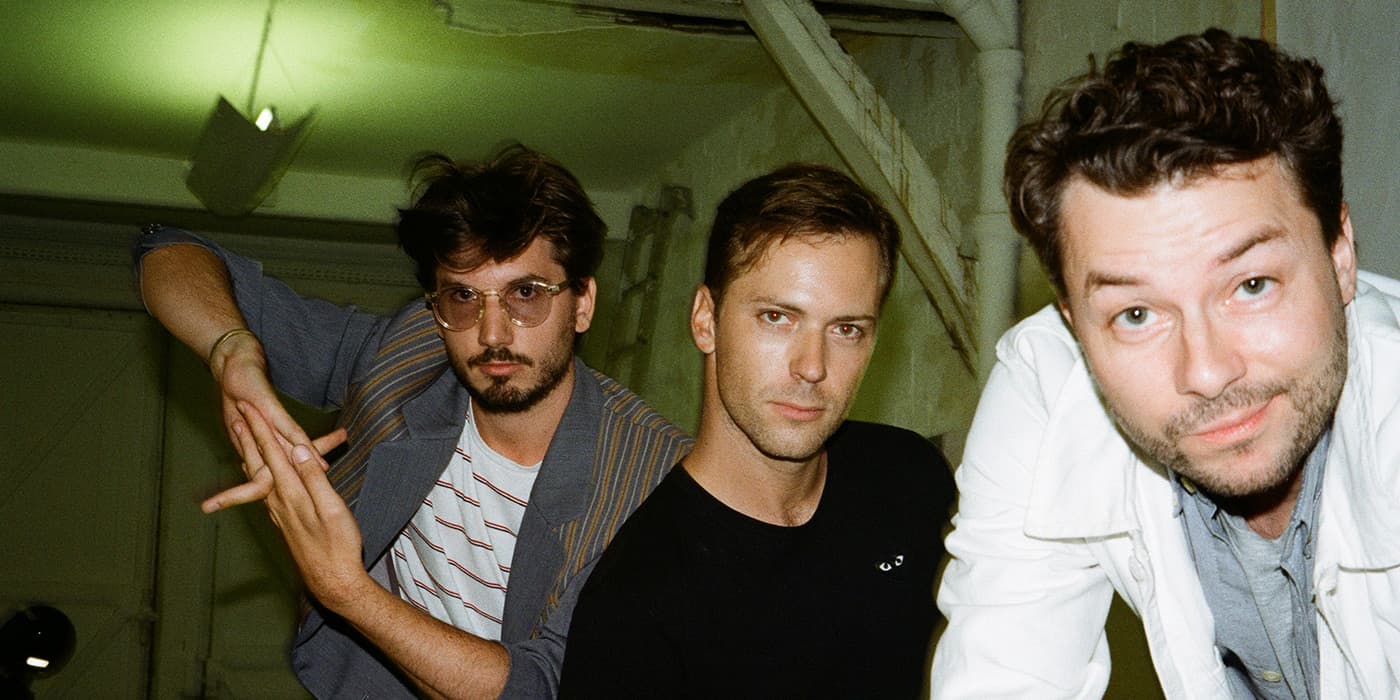 Premiere: Safetalk Journey To The Underworld With “Layback”

The boys of Safetalk are familiar faces on these pages with several features as well as some solo work from singer David Harks.

Layback is their first new single since their enthralling debut EP, “Static”, and serves as an introduction of what’s to come in the following months, or as they explained it, “a world of warped storytelling for our imaginations, creatures come out to play a nightmarish underworld to dance amongst the living… to turn our worlds upside down.”

On Layback, Safetalk lures us into this otherworldly realm with a focus on traditional rhythmic sampling pit against a more classic melodious synthesis. Electronic elements shimmer alongside the organic as time and space between here and there unfurls with the eternal vessel of dance.

Layback’s cover artwork was designed by band member Thomas Desnoyers. Its colour spectrum is an inversion of our awkward realities, reminding us of the primitive spirits that dance with us, eternally.