Sacha Katz, Quinn Fisher, Hugh Hart, and Joe Flannigan are four kids from Toronto with a lot of pedals making music as Greenhouse. The quartet got their start when a young Katz (vocals/guitar) and Fisher (vocals/guitar) met at music camp and naturally played around in various bands, and subsequently began writing music together. They would later bring on friends Hart (bass) and Mykitiuk (drums), although Mykitiuk would eventually leave and be replaced by Flannigan; their friend from another local band. In early 2016, Greenhouse would find themselves in the studio, toiling away at their new sound and style, and that following summer, they would release their self-titled debut EP.

Today, we have the honour of presenting the young band’s first official video for the song that started it all – Greenhouse. Directed by York University film student, Aidan Cheeatow, it’s a visual representation of the sonic textures on the song which Katz has described as sounding like “a beautiful girl in ribbons dancing in a field”. The video follows a couple during a mid-summer day with the warm hue of the setting sun as they set off for the escapades that lovers often find themselves in. 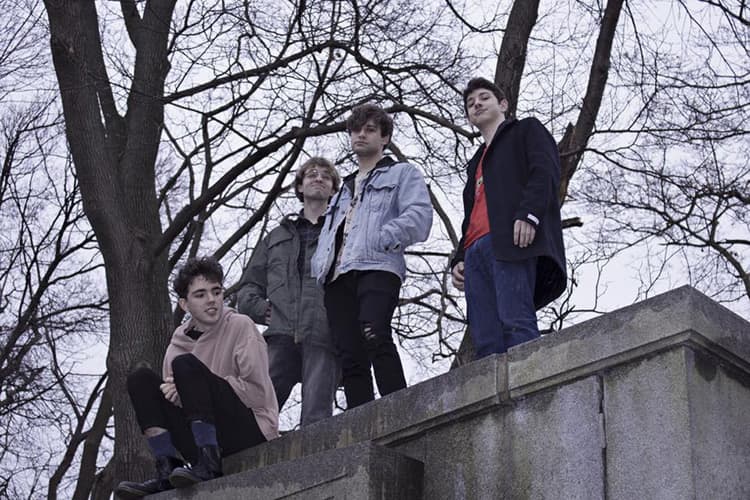 For such a young band, Greenhouse must have spent an exorbitant amount of time listening to shoegaze because the single conjures flashes of My Bloody Valentine with The Cure. Guitars swell with a prism of violet brilliance in this ethereal soundscape draped with melancholic harmonies, creating a sense of sonic depth. Part love song, part incoherent self-reflection, Katz told us that the song is about “allowing oneself to be vulnerable in an expressive way.” “Every time you spin my frame/ I become pale and numb/ Fragile as they come/ I guess that we are the same,” they sing over dreamy textures that feel comforting in a strange but wonderful way.

Watch Greenhouse’s video below and be sure to follow the band as their talent is real and undeniable, and this is only the beginning.