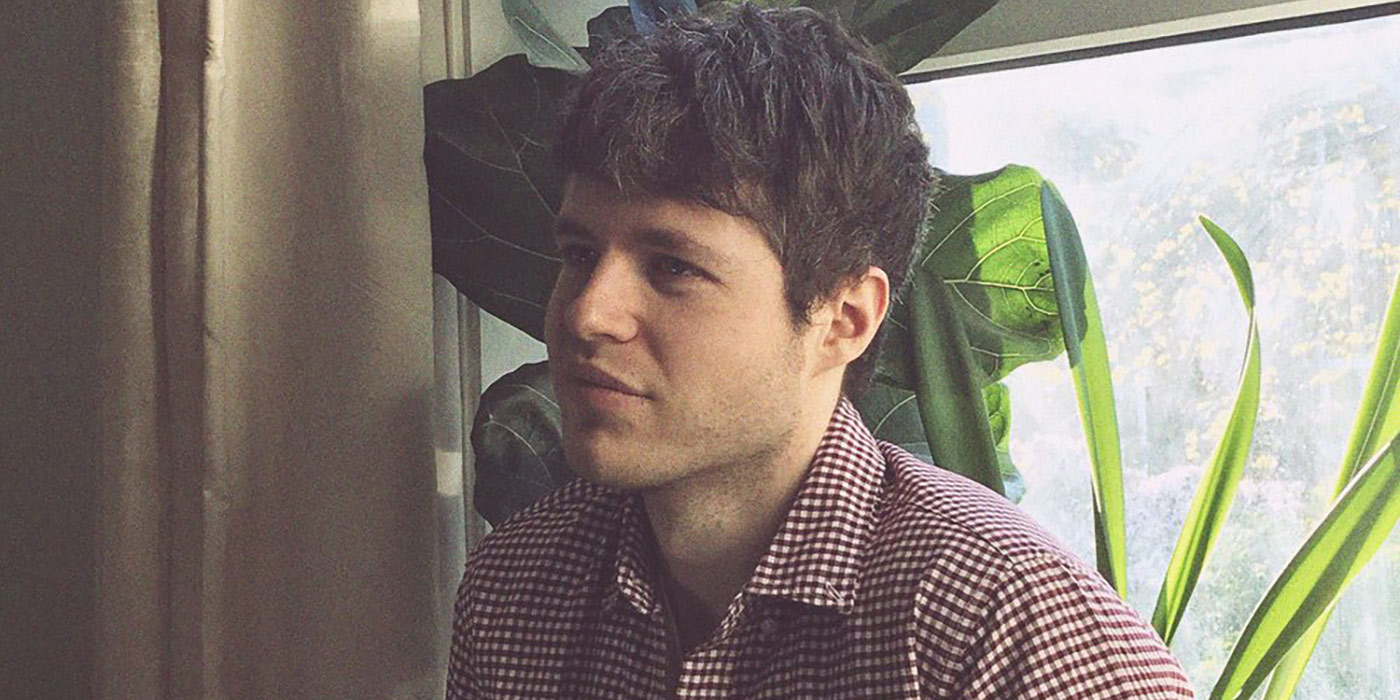 Track By Track: Fat Heart – Everything Is

Out of London, UK, the multi-talented newcomer Fat Heart (Jack Bzowski) just released his debut EP Everything Is. Written long into the somnolent night, he explores loss, longing, self-destruction, and blinding boredom. The result is four tracks with hazy dream-pop arrangements and drifting harmonies that shift into languid acoustics held together by a pillar of deeply personal lyrics.

Fat Heart provided a rundown of each including personal loss and a collection of music that he was listening to that inspired Everything Is. Read and listen right here. 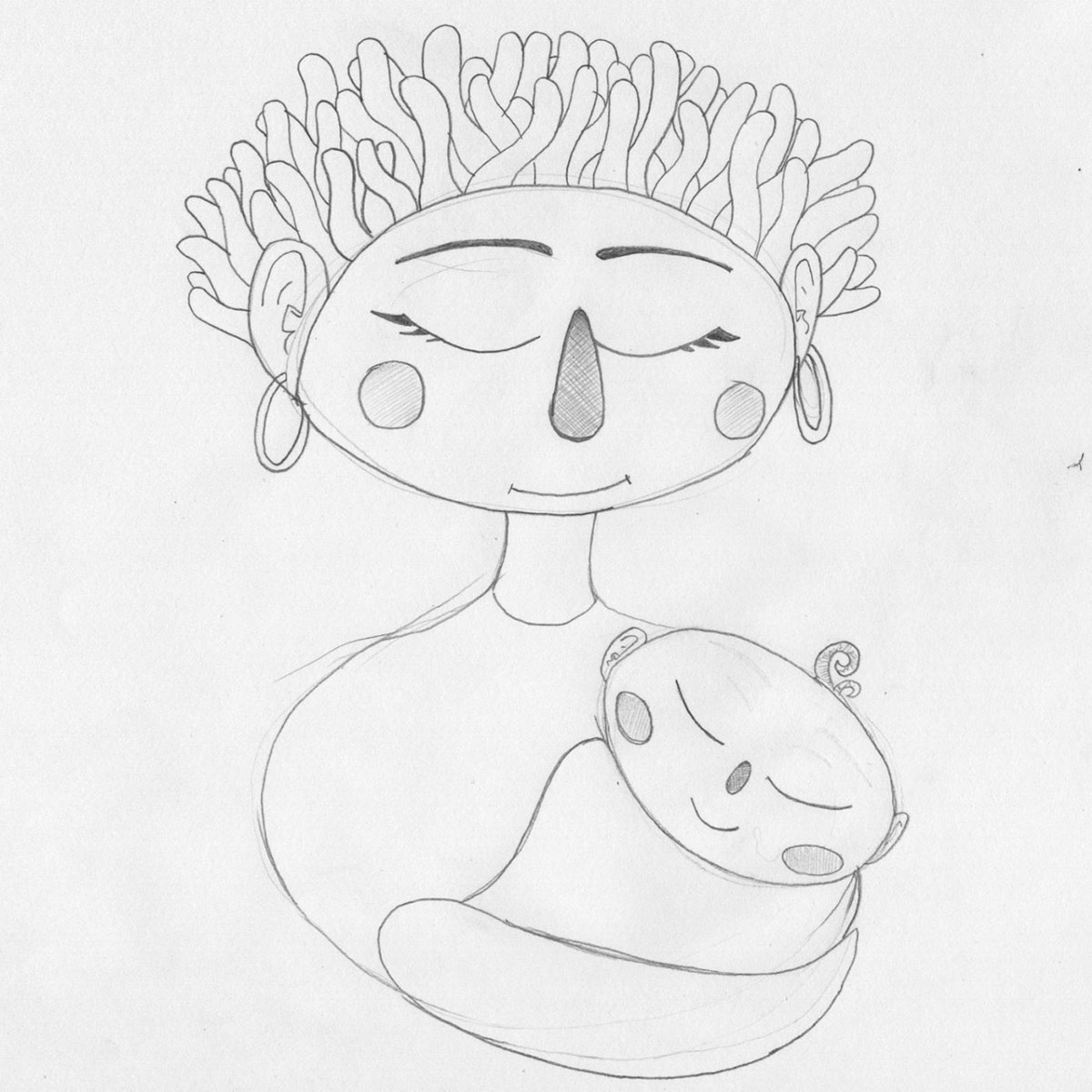 Everything Is
This song was unique for me because I’d never written something with the express purpose of being an opener for a set of songs. I had this idea of something that sounds like a drunken sing-a-long that kind of spirals out towards the end, like the car not starting mentioned was the straw that broke the camel’s back.

My cat died as this song was being written and it influenced the lyrical direction entirely from something hopeful to pessimistic: trying to build yourself into something new and finding out it’s not so easy to change who you are. The music was inspired by Cocteau Twins, Beach House, and Deerhunter, and it took a long time to get those choruses right. I really wanted to make something really lush; I ended up layering something like 12 vocal tracks in the choruses, 5 synths, 4 guitars etc.

I wanted to really experiment with production in this song, with a beat out of things like white noise, stick hits, also several guitar loops of just improvising glitchy sounds and layering them on top of each other. Narratively it was also more of an experiment, based on truth and real feelings of being powerless to help someone being self-destructive, but including fictional elements.

This song is about having to get used to an absence. I was listening to the album/band Wedding Ring Bells a lot, which was the last project of the late Fergus Miller (Bored Nothing). I really wanted to capture that essence of pure loneliness and emotional vulnerability that he and others, like Elliott Smith, managed to capture with their voice and an acoustic guitar.