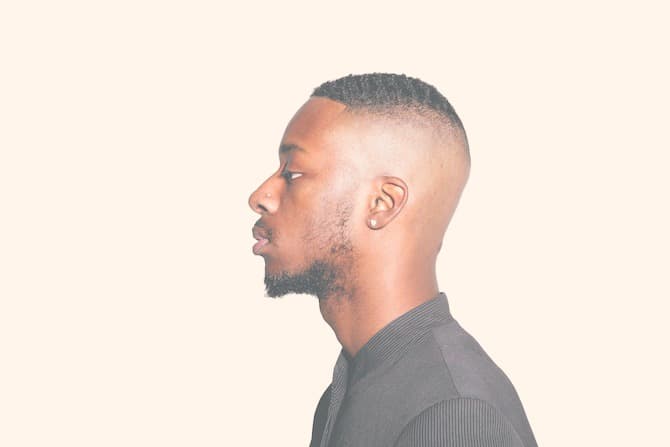 If you don’t know who Goldlink is – then you’ve goofed big time. This Virigina native released The God Complex earlier this year and everyone including us, has been bumping it nonstop. On Christmas day, he dropped 3 unreleased demos recorded during the making of the album which includes a Missy Elliot sample. Check it out below and you absolutely have to check The God Complex if you have yet to. He also recently deleted his twitter because “Don’t tweet about it, just be about it.” A-fucking-men.