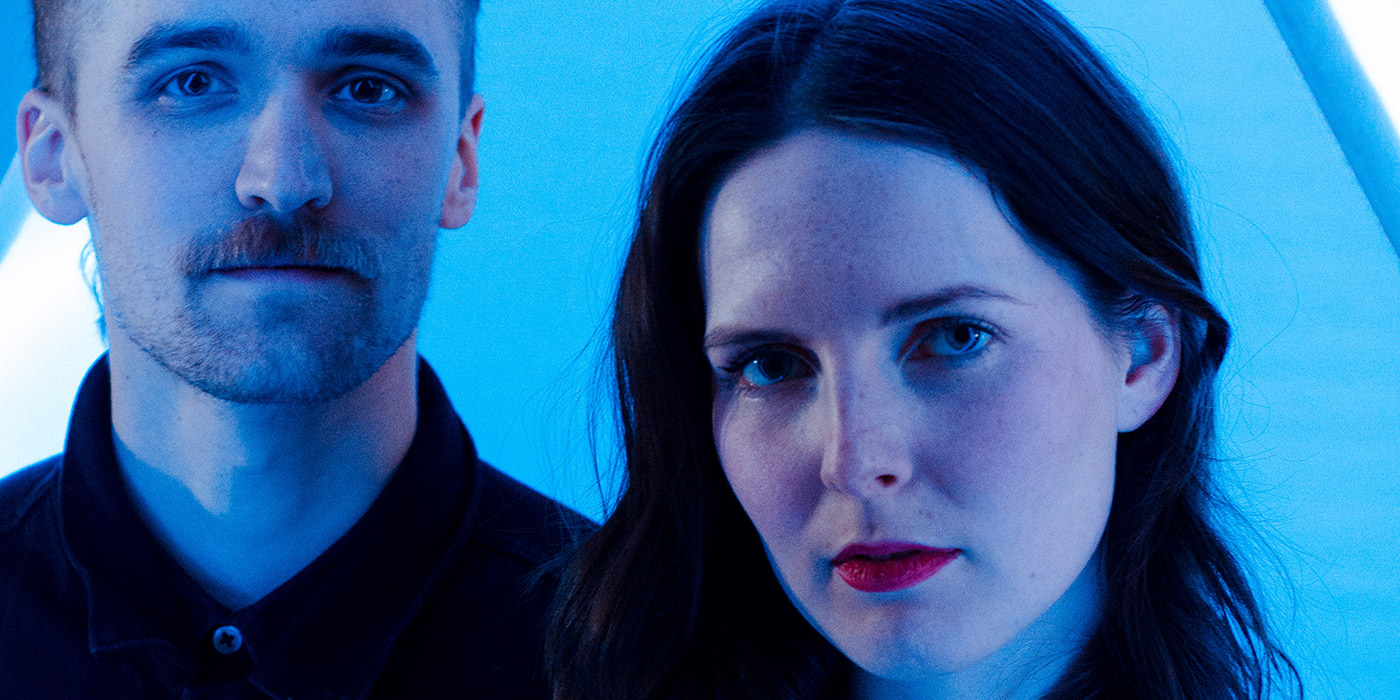 Following Jane Blanchard’s 2018 EP ‘Enemy’ featuring the orchestrated drumming of Stefan Westner, the duo reunite for her third release, Still, Again. Through five tracks, Blanchard reflects on friendships, hometown nostalgia, and self-discovery with raw lo-fi rock. From the fuzzed-out pulsating 90’s inflected ‘Missing’ to the vulnerable and stripped down ‘Take Me Home’, Blanchard continues to evolve, pushing herself out of her comfort zone while retaining those raw yet sensitive edges.

Listen to Still, Again along with Blanchard’s track by track rundown below. 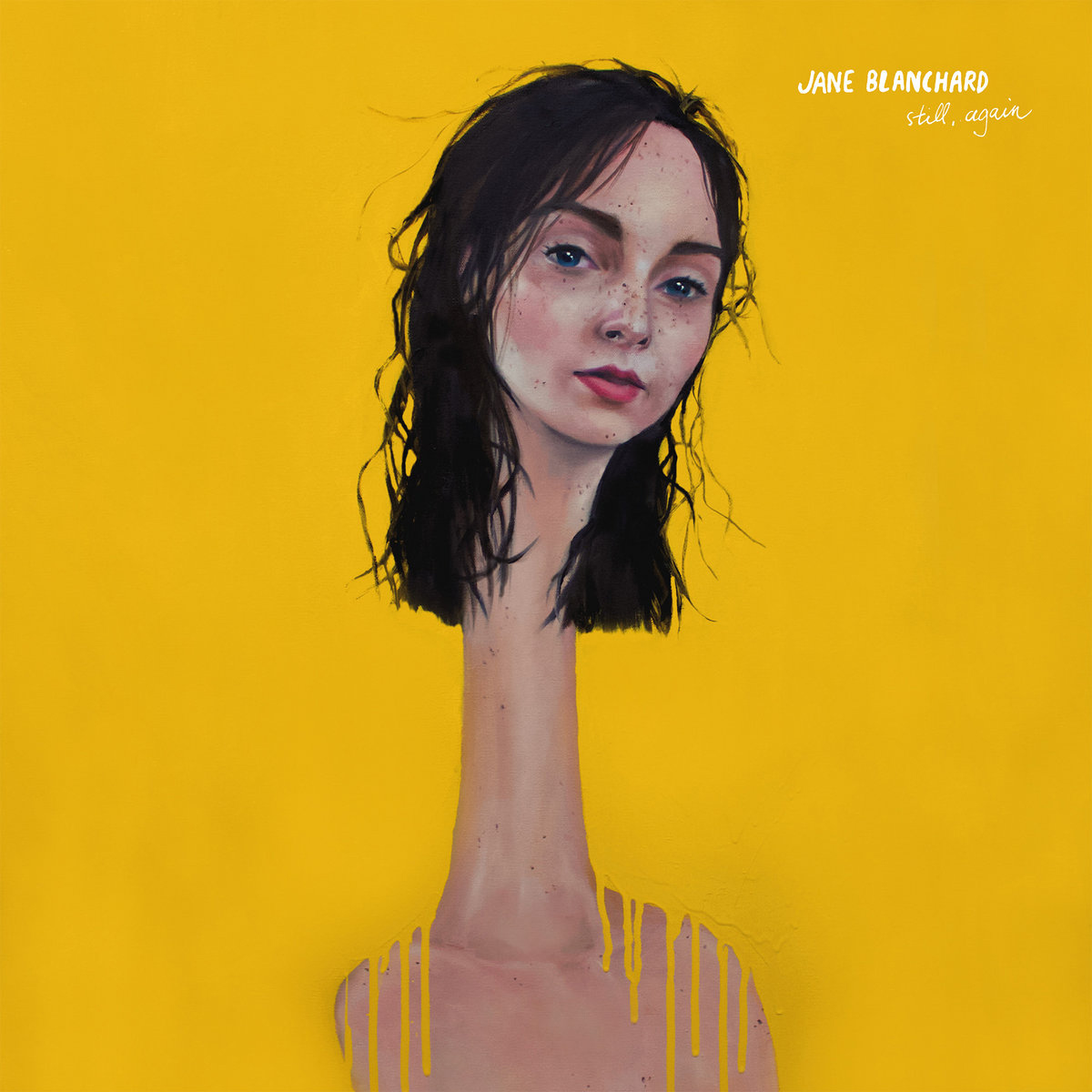 This song is the, “I hope my friends miss me as much as I miss them,” anthem. It is hard to navigate new friendships when you move to a new place. How and where will I find people that I love and trust and want to spend time with? We were trying to channel a 90’s vibe with this song for sure… always taking a little inspiration was taken from The Cranberries, PJ Harvey, Nirvana…

Whenever I am back in my hometown of Fredericton, New Brunswick my first few walks around the city are like stepping into a time machine. Sometimes I wish I could transport myself back to a specific moment and try playing it out a few different ways – a Groundhog Day scenario. We can drive ourselves to dark places wishing we could say something or do something different. There is a really cool lo-fi drum beat that comes in through the pre-chorus that was achieved by using our producer’s (Mike Trask) suitcases as a kickdrum. This song is very groove dependent, and we made sure the feeling was locked in when we did the recording live off the floor.

I started the outline for this song during a songwriters workshop and it originally started as a very melodic and folky acoustic tune. I reworked it and it became heavier and heavier. We brought it to the studio and worked on it with Trask, where it became heavier again. We are all big Tom Wait’s fans, and we wanted to channel some Bone Machine energy. The song is an internal dialogue of wanting to change someone when you know they’ll never change. I love playing with dynamic – especially in a live setting, and this song is very reflective of that.

Probably the most chill song on the EP. This circles back to a lot of similar feelings revolving around replaying moments and wanting to act out different outcomes and scenarios. Sometimes you care and push people you love too much. This song is a realization that a lot of people need to figure out their own shit and that being a good friend shouldn’t center around how helping someone makes you feel better about yourself. The keyboard/synth sounds you hear on the track are courtesy of Mike Trask’s beautiful vintage ARP. We really wanted to include the sounds somewhere in the EP, and they fit really well with this track to add depth. When I listen to the ARP I feel like I’m in space.

This is the last song on the EP and I wrote it the day before we started recording. Because it was written so quickly and is so unedited, it is the rawest of all the tracks. Direct brain to page stuff. The guitar isn’t an acoustic guitar, it’s actually my strat mic’d up, which gives it a unique, thin sound. I had never recorded guitar like that, it was a cool way to do it. This song holds a lot of confusion, regret, and self-deprecation – but I think it also reflects a journey of working through those things. 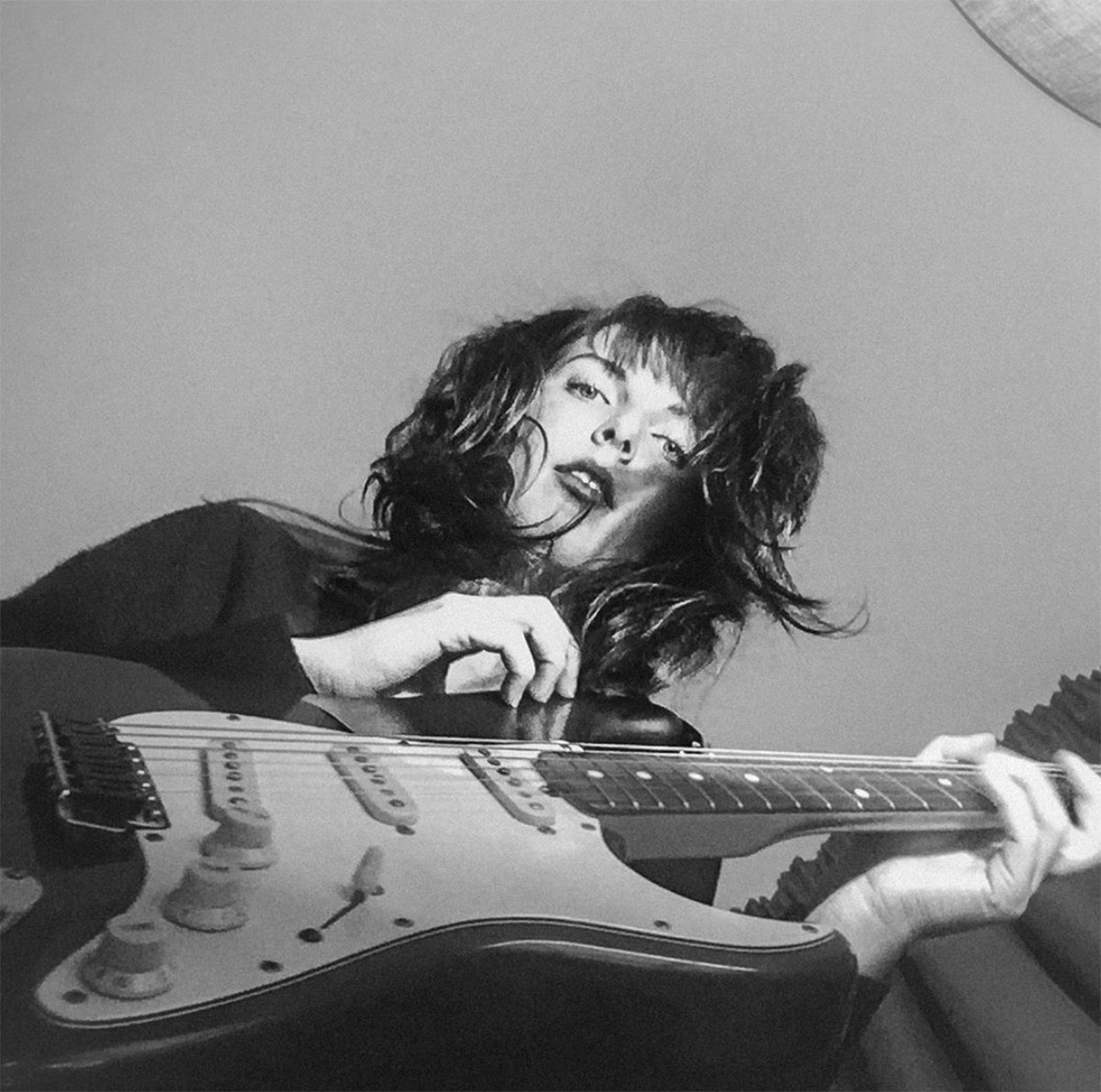