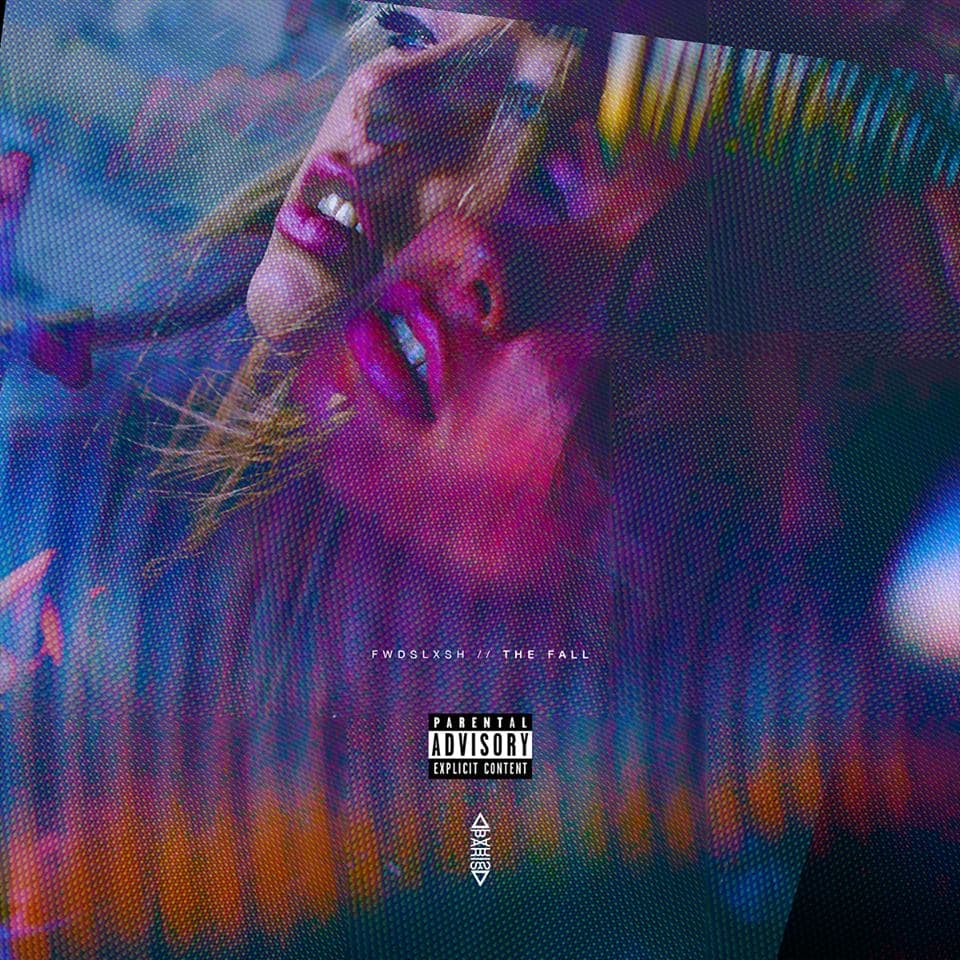 “It began with the fall…”

London producer fwdslxsh drops his debut EP, containing some of the most subtle bangers we have heard in a long time. With renewed samples, mixed with instruments played in the most sensual of nature, The Fall is a musical representation of modern romance. This being his first release off of HUH WHAT & WHERE recordings, the album has a sound that is both nostalgic and futuristic. Check the EP below and head over to HW&W for more of their rosters releases here.