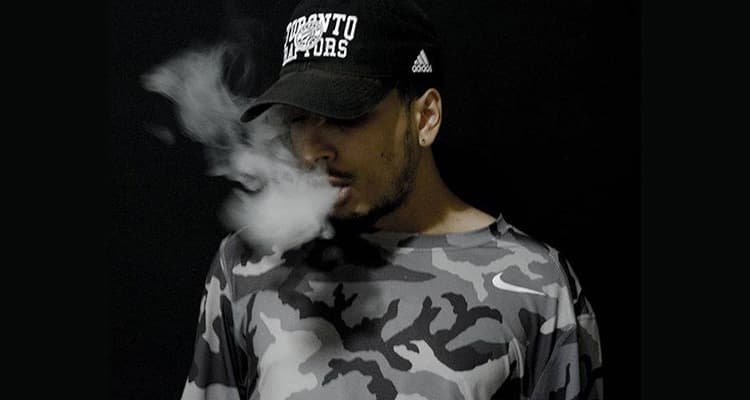 Embrace The City On Nanu Alidina’s “Somewhere In Toronto”

Toronto based artists love repping their city, and Nanu Alidina is no exception. After realizing his passion for music from a young age, Alidina spent the next years of his life pursuing rap and production. After all the hard work, his first project is finally here: The 21 year old rapper just dropped his debut EP Somewhere in Toronto, an ode to the city that’s shaped his identity.

With no features to be found in the tracklist, Somewhere in Toronto focuses on Alidina, his experiences, and his sound. At the same time, he features a multitude of producers from the city including WondaGurl and IISaints, promoting his fellow Canadian talent. Alidina’s recurrent lyrical wordplay combined with a balance of mellow and hard hip hop beats embodies that classic Toronto vibe and echoes his inspirations; you can easily hear the influence of Drake and A$AP Rocky in tracks like 905 and Vibin. Give Nanu Alidina some love and check out Somewhere in Toronto below.