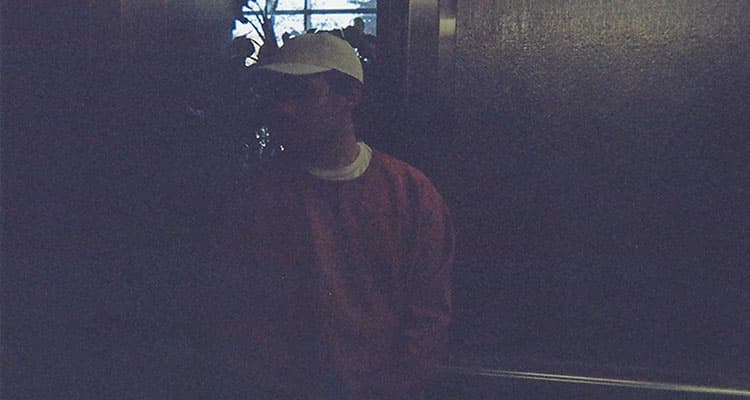 Alex Bent + the Emptiness’ Devastating “Hold On To Me Forever”

Ever since hearing the captivating Blonde American Girl by Alex Bent + the Emptiness, I’ve obsessively hit repeat, sitting on the edge waiting for his new album, Dead, In The Water. Only one week away, Bent has released the third single from the album titled, Hold On To Me Forever.

Nothing could’ve prepared me for what I was about to hear because Hold On To Me Forever is devastating. The vast open space of Bent’s Prairie drives is on display within the ambient and textured sound design with a subtle wave, and a sombre piano that draws you in. But what keeps you listening is his vulnerable vocals about a fear of loneliness and the disparaging words directed at himself. “I like everything about you but I don’t really like myself,” he sings, “and I’m always half expecting you’ll leave me for someone else.” In his own words he explained:

“This song took me by surprise. I wrote it as a way of coping with loneliness, but since then it’s taken on an entirely new meaning. It is my favorite song on the album. The album was written at a time where I chose to be reclusive out of fear of being hurt or humiliated. I found comfort in creating songs that took the stories I saw in my head and painted them into reality. I hope others may listen and find a similar escape within these songs”

Listen to the heartbreaking Hold On To Me Forever below and revisit the second single, Run Like Hell. Look for Dead, In The Water on August 26.