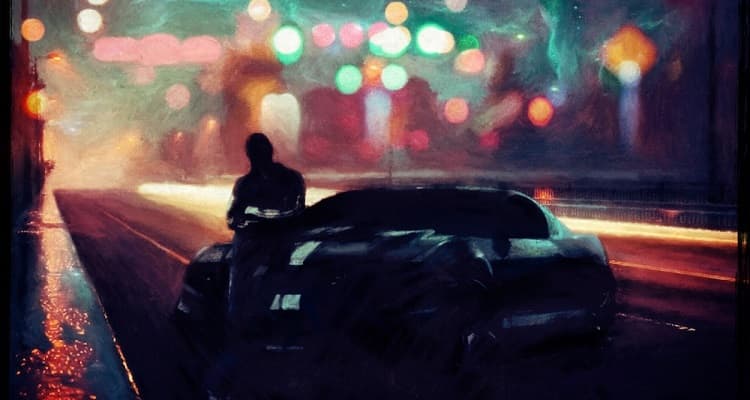 Apollo Mighty follows up his delectable Say The Word with Catching Flies. The first single off his forthcoming project, it’s a down tempo R&B tune with light percussions and muted keys, and a kickass sax solo that will surprise you. Instead of crooning about a passionate love like his last release, here he’s involved in a tempestuous rendezvous that goes against his better judgement, all in an effort to avoid feeling alone.

Produced by Lewis Cullen, Apollo’s new project is set for a Spring release and we should be hearing from him between now and then, like a potential video project. Stay tuned.