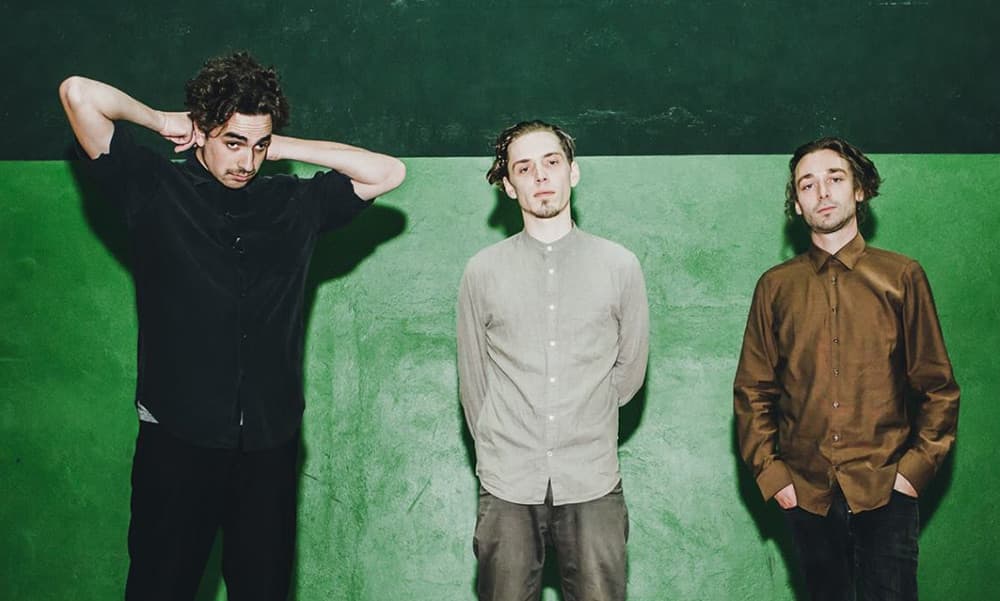 It’s been a year since the Bellchild (Henning Rohschürmann, Daniel Hofstadt and Tarek Zarroug) released their last single, “Embrace”, but the boys have returned with a taste of their forthcoming EP with FTLCYM (Follow the Line, Change your Mind).

In the premiere with NBHAP, Zarrough said, “We decided to release ‘FTLCYM’ as a first single because it constitutes the best compromise between unexpected, melancholic sounds and confirming the usually structured listening habits of the audience.”

With eerie vocals and minimal notes that hum and permeate with a mysterious grin, FTLCYM is a mix of the organic and the synthetic. Minimal yet complex, tender acoustic guitar chords strike alongside a rumble of bass spread throughout and the tendrils of a voice spilling into the cracks.

Joining the single is a Jacek Wesolowski and Sebastian Steinhoff directed video that’s just as mysterious as the song. Bellchild’s debut EP is due later this year.