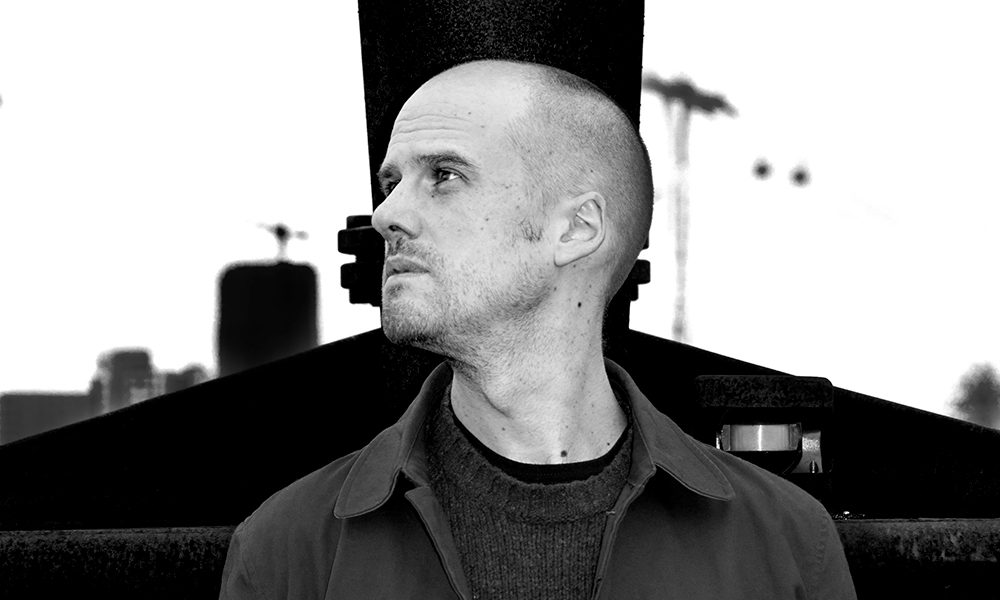 Ripple is the second release from the EP and finds the London-based artist capturing hypnotic tides from the deep sea. With minimal drips and soothing textures, it’s warm and weightless and carries you through the womb of the blue.

Gekko’s “Dot” EP is due for release January 24th through 3rd Frequency Records.

Across the last fifteen years, Gekkoh has recorded a substantial volume of music, more than ten albums, but has only taken the step to release any of it in the past few years.

“It was impossible to do it justice live so it stayed in the studio – but technology has caught up in the last few years and even on quite complex tracks you can be producing a lot of music live, without having to rely on other musicians or a huge backing track. With a bit of imagination you can do nearly as much with it as any synthesizer – with all the new digital innovations it’s a very exciting time to be experimenting with sound. The key moment was listening to Loveless by My Bloody Valentine for the first time on my seventeenth birthday – a whole world opened up in front of me – It was fertile ground then and it still is now – the dream’s always been to do what they did – create a unique and original sound world’. – Gekkoh