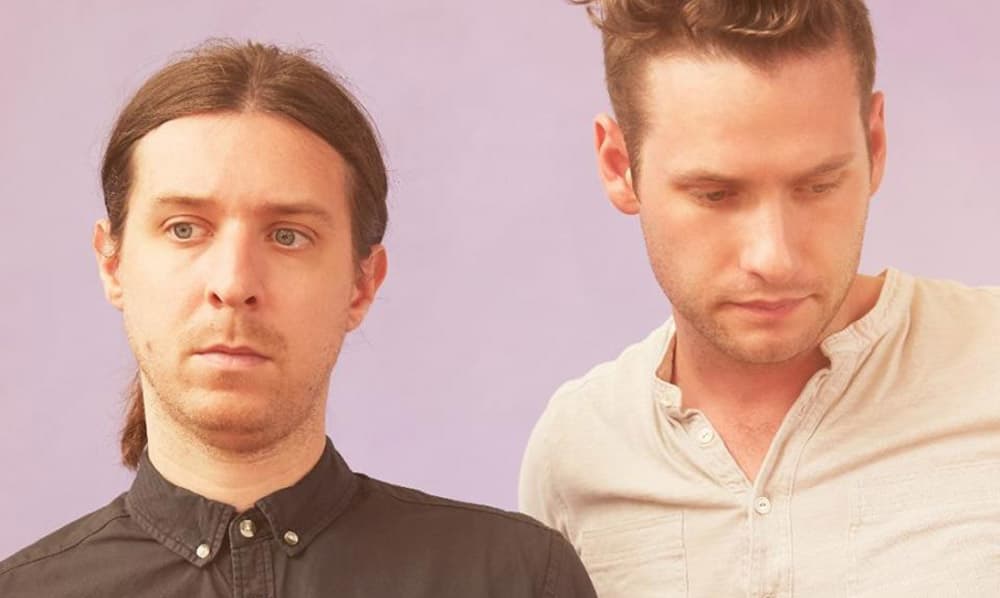 Back in 2012, vocalist/composer JT Norton and producer Reed Kackley initially met while playing in similar bands in Brooklyn. It wasn’t until this year that the two would begin working together, resulting in Haulm. They Came Along is their debut single, born from a demo meant for Kackley’s other project, BAILE.

They Came Along begins with birds chirping in the distant nebula, while hypnotic vocals hum alongside the leaden weight of bass. A myriad of tense notes swirl and pulse with a muted murmur until an ethereal Norton repeats, “I’m losing my head”, with rivulets of keys as the floods swell only to immediately simmer, as if one is truly losing their mind. The single continues with an upbeat vibe that still feels organic and melancholy beneath the atmospheric textures, all in one slow burning phantasmal flux. Blending modular sounds with analog synths and foley sfx, Haulm have created this minimal yet lush atmosphere that is both dance-floor ready and reflective.

Haulm have released one hell of a compelling debut.