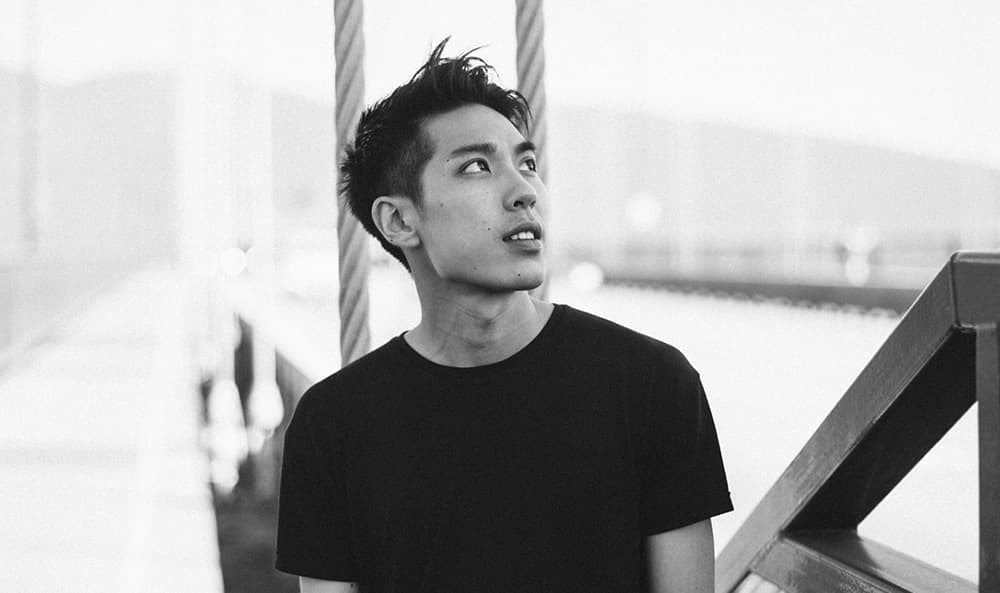 Robotaki Teases EP With The Electric Soul Of “Butterscotch”

With 10 million plays across all platforms already under his belt, Toronto’s Robotaki (Preston Chin) is gearing up to add even more to that with his new EP, “Science”. Although a few weeks away, Chin has released the focus single and final track titled Butterscotch.

Diverging from the usual electronic elements, Butterscotch features falcxne and is a fresh and vibrant new direction. Filled with live instrumentation, it’s full-bodied and suggestive, burning with a soulful red light glow. Bass warbles and ripples like melodious hips, slinking and twisting, putting you in a sugar sweet trance, while Jamie Fine sings and howls, possessed with a powerless weight and ends with a wicked guitar solo. Speaking on the single, Chin says:

“‘Butterscotch’ is a song I’ve always wanted to make about that electric feel (sic) you get when you’ve just met someone you’re really into. The past tells you that this has happened before and that you probably shouldn’t think too much on it, but something inside keeps nagging you to give it another shot. Attraction can feel like love but you know they’re not the same – at least not yet. Maybe you feel crazy too?