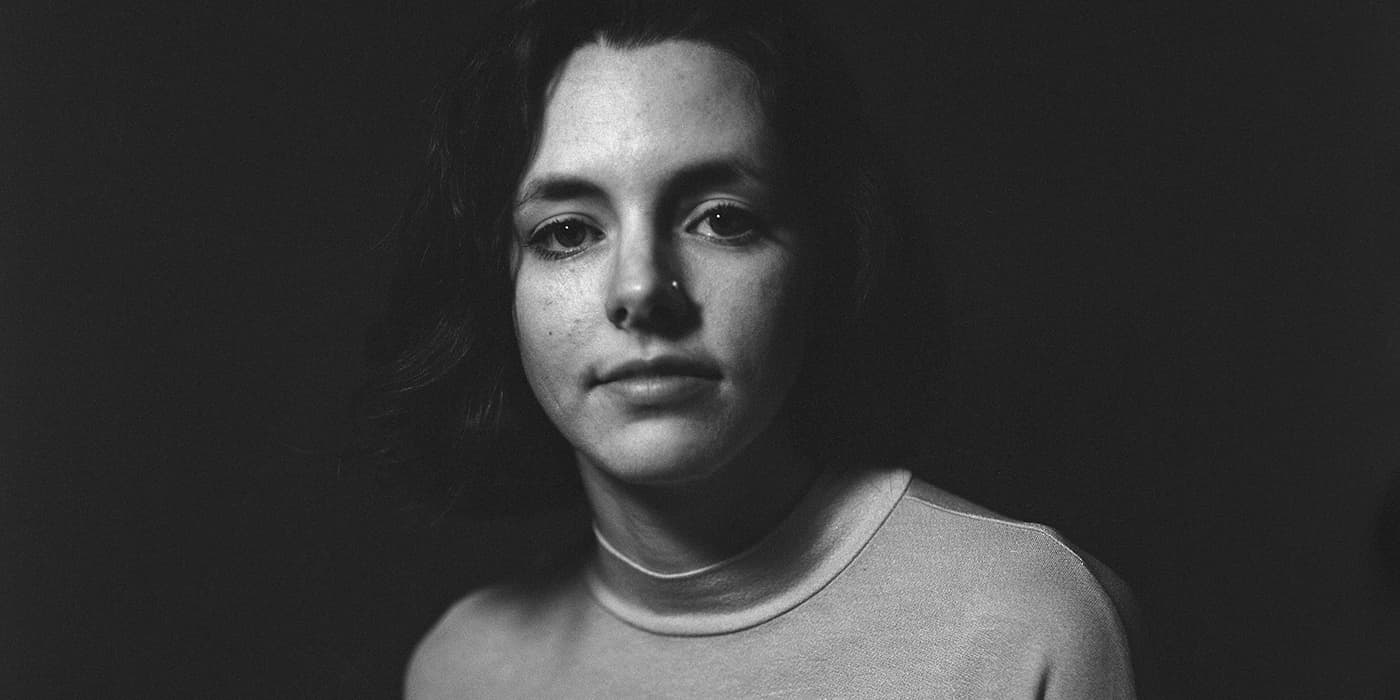 Sometimes, the hardest part of a situation, whether with family, friends, or a relationship, is facing the truth. No matter how hard or long you try to fight it, it’s bound to strike like a fierce tide of locusts that washes you ashore. From Lindsay Foote’s forthcoming album, Foote explores facing these truths on the first single titled Silence.

With the help of her new band, the Toronto-based singer/songwriter’s poignant vocals float over a lush acoustic soundscape with tender vocal harmonies, singing, “And out in the rushing stream it all tumbles out/ Then you come raging in and I’m tripping with doubt/ Lost on the laughing, late in the night.” It’s the slow realization of the awful sweetness of what is to follow that makes facing the truth an arduous task. And much like the night, it will inevitably come and leave you paralyzed amongst pungent dreamers.

Silence can be found on Lindsay Foote’s new EP, Going Gone, due for March 12 along with an EP release show at the Burdock.