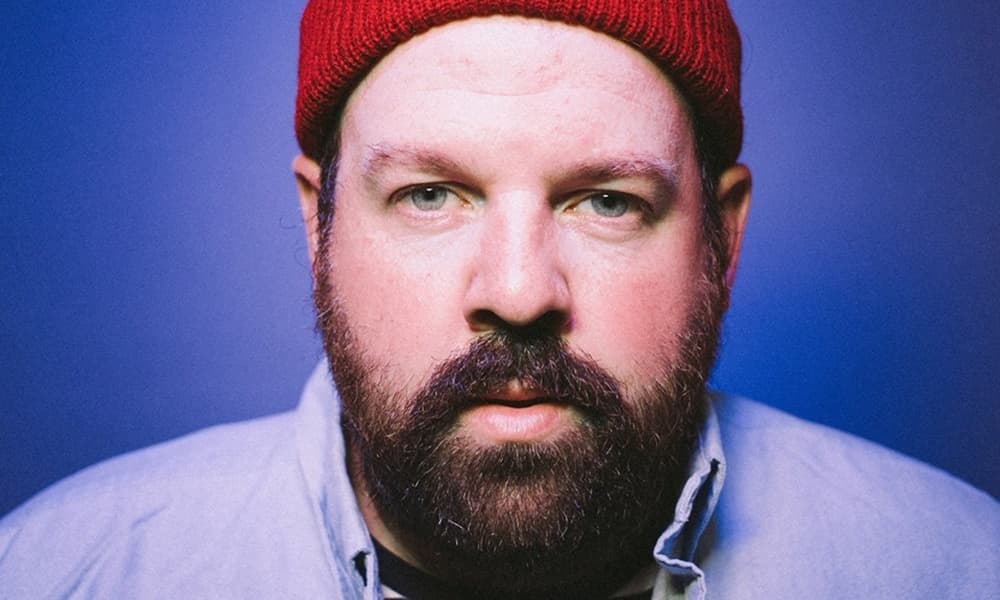 Donovan Woods Reflects On The Past With “Way Way Back”

I’ve always been adamant about not getting back together with an ex, despite heavy and long consideration. Once it’s done, it’s done. All ties are cut and communication ceases forever. I’ve witnessed friends go back and some have worked, some haven’t. Donovan Woods explores going back to an old flame on Way Way Back and juxtaposes both new and familiar love and that relentless confusing space it takes up in our minds.

Recorded in Nashville’s Mt. Eden Studios and produced by Clark, who also lends his musicianship on the keyboard, guitar, and vocals, as well as Jerry Roe on drums. Way Way Back fuses Woods’ country and folk roots with swelling pop that unfurls like a rush of the intrigue and excitement that comes with an old flame.

Speaking on the inspiration, Woods says:

“My partner said something once about the idea when people get back together with past romantic partners,” says Woods. “You always go as far as you’ve gone. If you slept together back then, you’d sleep together again. I thought it was a funny thought, and definitely true. But, it’s not something I’d ever heard anyone say out loud. So, I took that idea and explored the peculiar space that old sexual partners seem to occupy in everyone’s mind. It can be hard to escape the comfort and nostalgia that memory lane offers, and that’s what Way Way Back is about. The whole song — production and arrangement — is indicative of this push and pull between the risky excitement of something new and the ease of something familiar.”