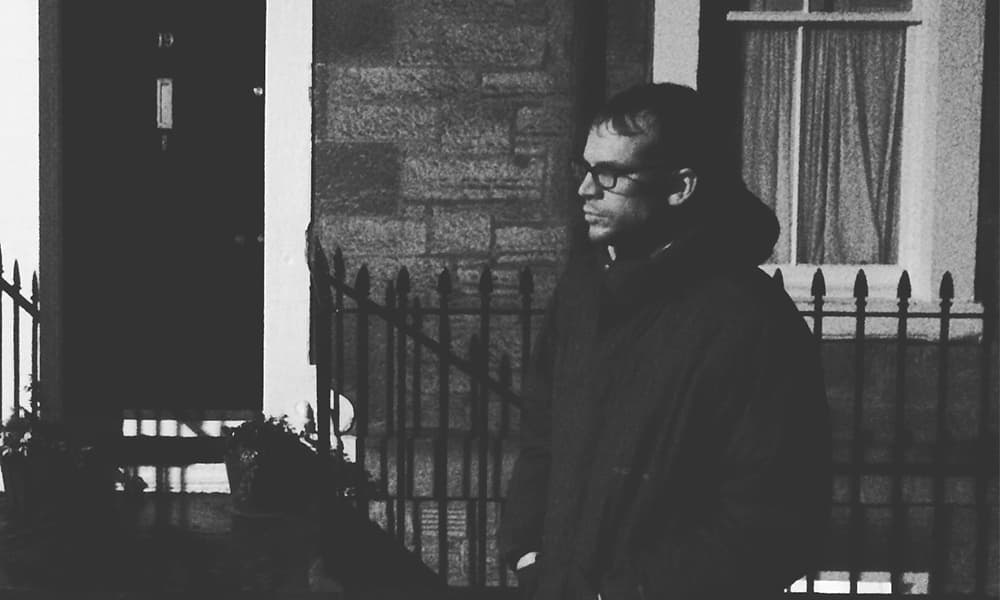 Frog Heads West On New LP Ft. “It’s Something I Do”

Frog is set to release their fourth album titled, “Count Batemen”. Written and recorded by vocalist/guitarist Danny Batemen, the album finds Batemen exploring a new world of equipment as a now solo project. “I bought a 1979 MX5050 tape machine from a guy in The Antlers when he moved to LA,” says Batement. “Then Tom moved to London and I’m left jobless, drummerless, antlerless. I had to learn how to use tape machines, play drums, harmonica…”

“I made this album around the last Frog record, because I knew Tom was going to leave. Making a record on analog tape is completely different. It’s a tactile experience – the sounds are being literally imprinted into strips of iron oxide with magnets. What you play into the machine is way different than what comes back out, which is both terrifying and really fun. These machines are what all of the bedroom pop records were made on before the mid-‘90s… I found an interview with Elliott where he mentioned the lady who recorded S/T in Portland. So I Facebook messaged her and she told me about his process for the record and what he recorded on, so I bought similar stuff and tried his process. It obviously sounds way worse and much different, but only because he’s a genius and a monster. I basically only have a willingness to sound like an idiot, but I think it came out pretty well.”

It’s Something I Do is the latest lo-fi folksy single off the forthcoming project with Batement howling over extinguished ghosts. “Everything that you did there was just to make her stay/ That’s right I’m fucked up and it can’t get any better/ There’s something in the rough cuts and it makes you can’t forget her,” he sings lost in a crowd with a great yawning pit beneath him like a wound that won’t heal.

Frog’s “Count Batemen” is due out August 16.