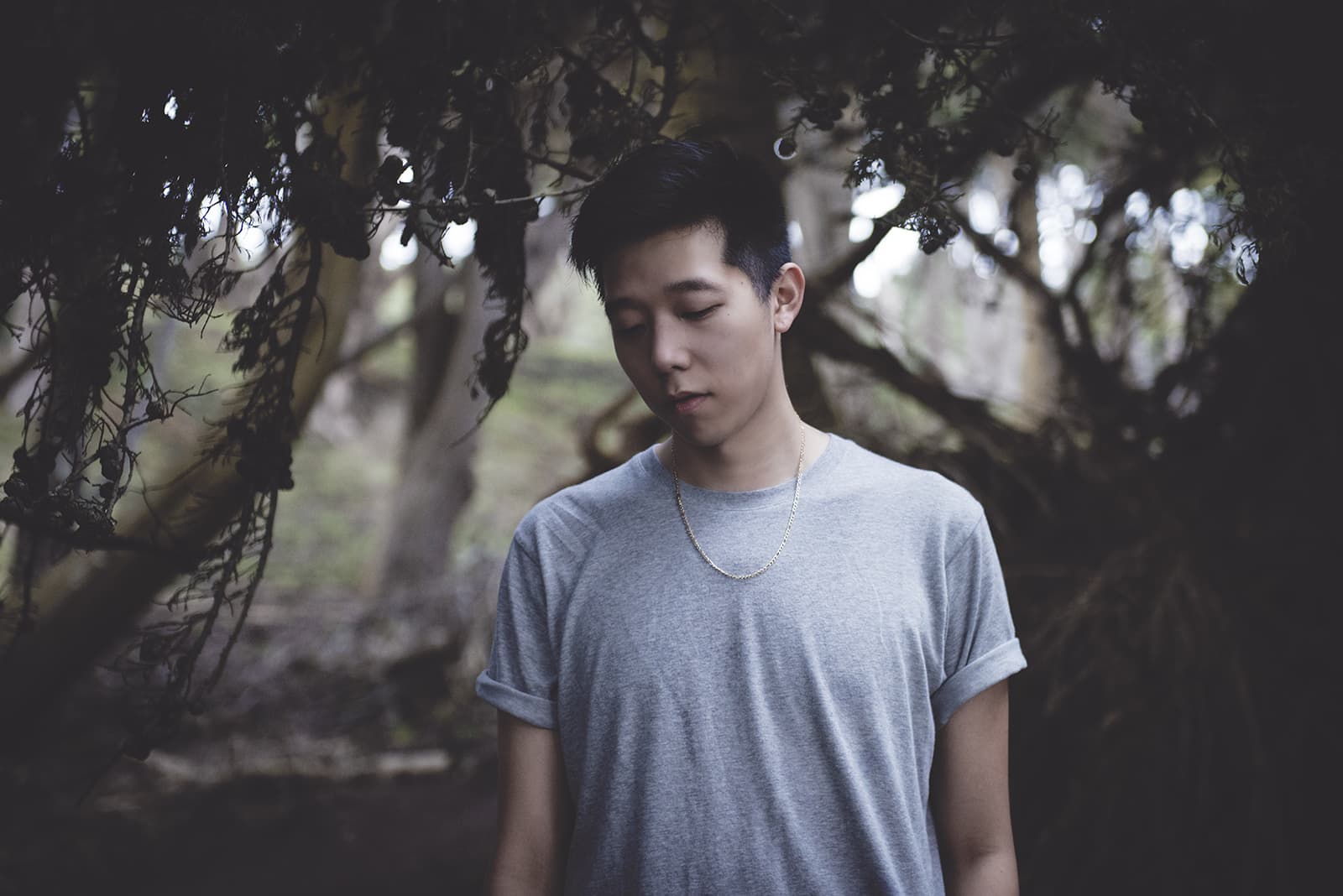 February’s looking pretty good thus far with some standout shows in Toronto. Tonight, join us at The Hoxton to catch Giraffage with supporting acts Pomo and Teen Daze.

February 19th at The Drake, JMSN heads out in support of his new and very hot album Blue, with D-Pat joining him.

February 27th at The Hoxton, catch Sweater Beats with our hometown boys Tory Lanez and HRMXNY. All three have released amazing albums in the past few months. It’s gonna be a wild night.