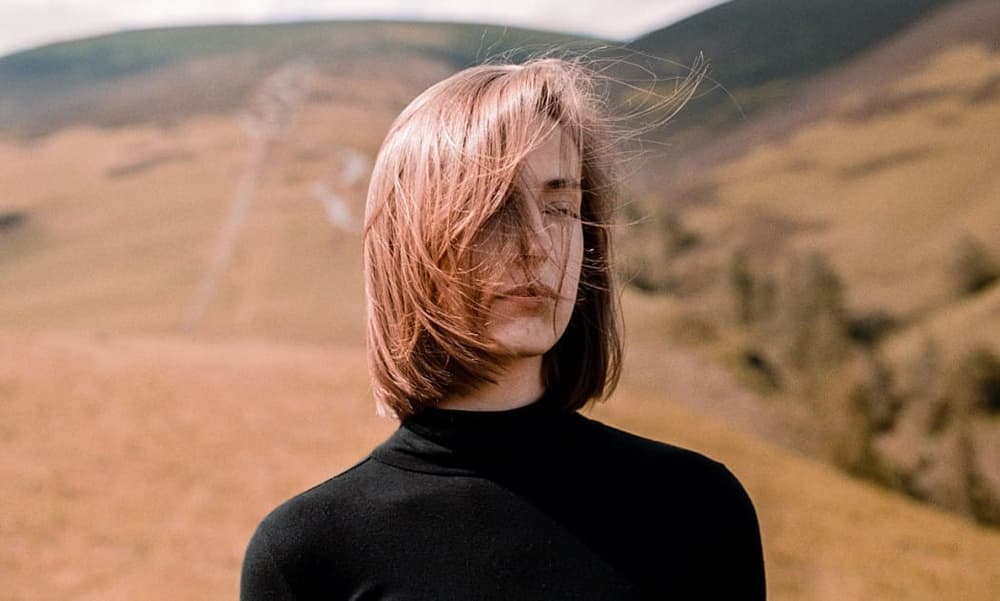 After spending some of 2018 honing her skills in Nashville, Melanie Baker returned to the UK and released her debut EP, “Dreamer”. Baker’s now set to release her crowdfunded second EP and the first taste is the title track, Broken.

Inspired by her first major break-up, Broken opens with Baker proclaiming, “we buried our heads under the sand again, now we don’t talk like we used to,” alongside a tender acoustic and weeping strings. Reflective and vulnerable, tense emotions rise and shatter with a crescendo of layered vocals and drums and late nights and early mornings and all the fears and doubts that sink through.