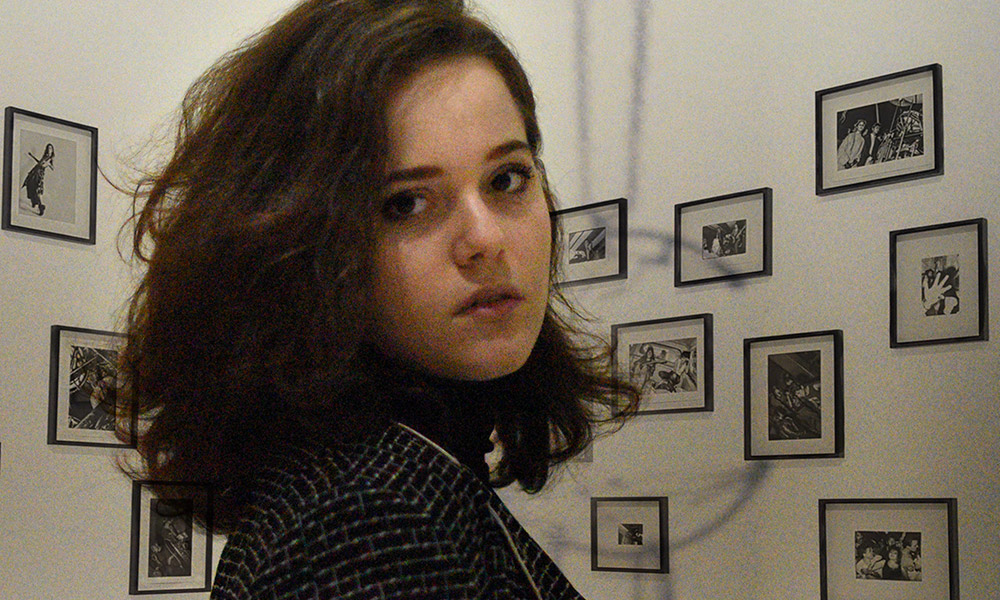 Ghosts is the debut single from MYRY but you wouldn’t know that from her 30k plus followers. The now 22-year-old got her start releasing YouTube covers as a teenager, garnering millions of views.

Working with producer James Kenosha (Dry The River, Birdy, and RHODES), the piano-driven Ghosts tells a tale of lost love. It’s the apparitions that haunt you. They drift through the seasons and the years, saturating all with the dreadnought of anguish. “They want out, but they want you more,” sings MYRY with an ambient swell that folds and dissipates like the apparitions that eventually will.

MYRY had an unusual upbringing, raised between Belgium, Italy and the UK giving her a unique accent and timbre to her voice. Her passion for music grew, as she drew inspiration from songwriters such as Florence Welch, and Billie Eilish. Moving to London, MYRY began a whirlwind two years of songwriting and artistic development alongside a curiosity to learn about the world and how to save it.