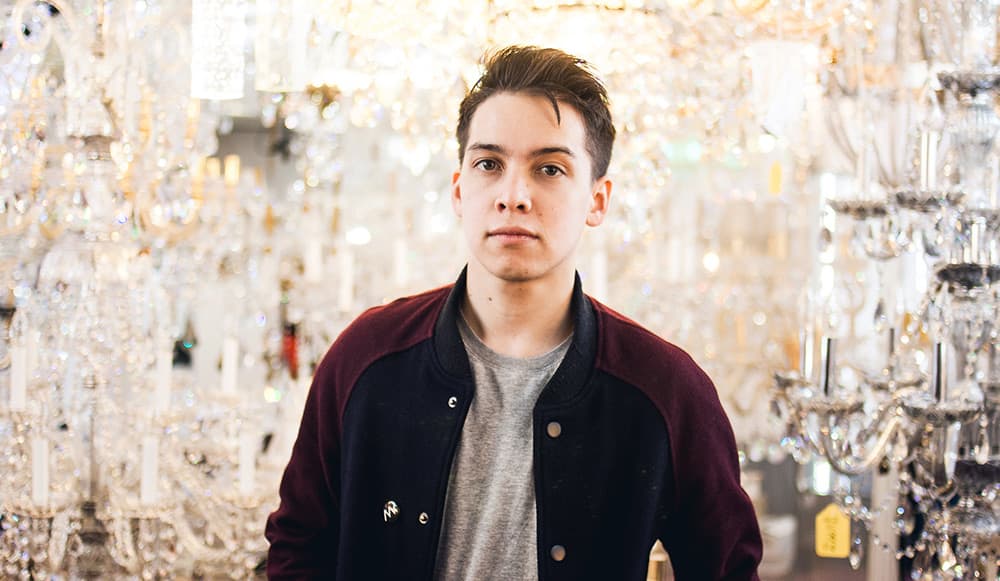 Exitpost & Noy Markel Might Want A “Glimpse Of You”

After sadly losing my feature on Exitpost’s (Ken Herman) beautiful Fluttering, the NYC via Tokyo producer returns with another gem titled, Glimpse Of You. After last years Come And See Me collaboration with Noy Markel, the fellow NYC singer joins Herman once again.

Glimpse Of You is the nostalgic whiff you suffocate on in the presence of smouldering embers and full-bodied allure. Soft pads throb over lo-fi beats as synths and chimes interweave with handclaps and a myriad of lush textures. It’s a beauty so frightening, like a million trillion painless little deaths from a geranium in the darkness. Lies and doubts burn at the altar as the track propels and quakes with hysterical glitches like the flash of their pallid face. It burns to the core with the bitter blade of a red-feathered beast and trembles with Markel’s divine vocals, a light that turns it inside out.