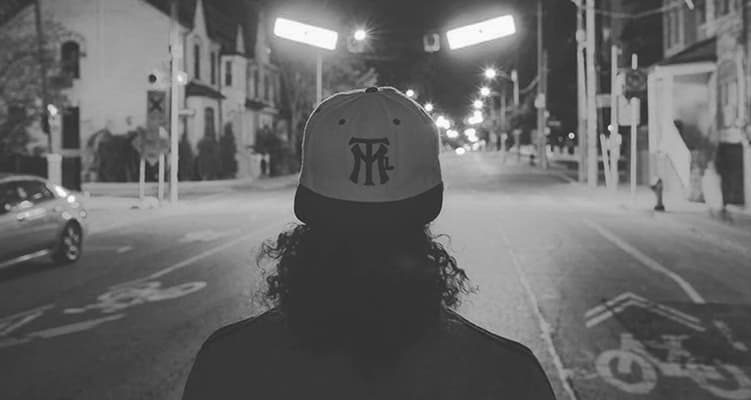 No stranger to ohestee, Falcxne was the first producer to take part in our Toronto Spotlight series over a year ago. Since then he’s released numerous singles including King Shit, Favela Futebol, and the incredible Love, In Disarray. His latest drop is the third and final entry of hip hop vibes with jazz flavours titled, Timbits III. With the release, the Toronto/Montreal producer explained:

This final chapter in the Timbits trilogy goes out to all the people, all the places and all the experiences that have molded the last five years of my life.

The series as a whole, which started out as a tribute to one of my biggest production influences, has since taken on an even more personal meaning. There is simply no way of separating the music from that meaning: therefore, with this period of my life coming to a close, it only feels right to end ‘Timbits’ on a high note.

At its end, I’m reminded of its beginning: grabbing Kazu for pickup and walking over to the brick-walled basement apartment on St. Marc, T and the culinary school boys masterfully crafting succulent desserts, K and C coming through with the green thumb – Shanks on drank-duty, E visiting for the weekend, the 4541-girls rolling through, Eddie Murphy’s ‘Delirious’ on repeat in the back – and me, plugging away in my DAW for the first time with the fam headnodding in unison.

I know we can’t go back to that – those moments reduced to nice, little memories we get to revisit from time to time – but I hope you will forever find those memories in these songs.

Spin the tight Timbits III below and be sure to hit up our interview with Falcxne to learn a little more about the man. For those on their vinyl game, pressings will be available soon, and you can grab a free download through bandcamp.