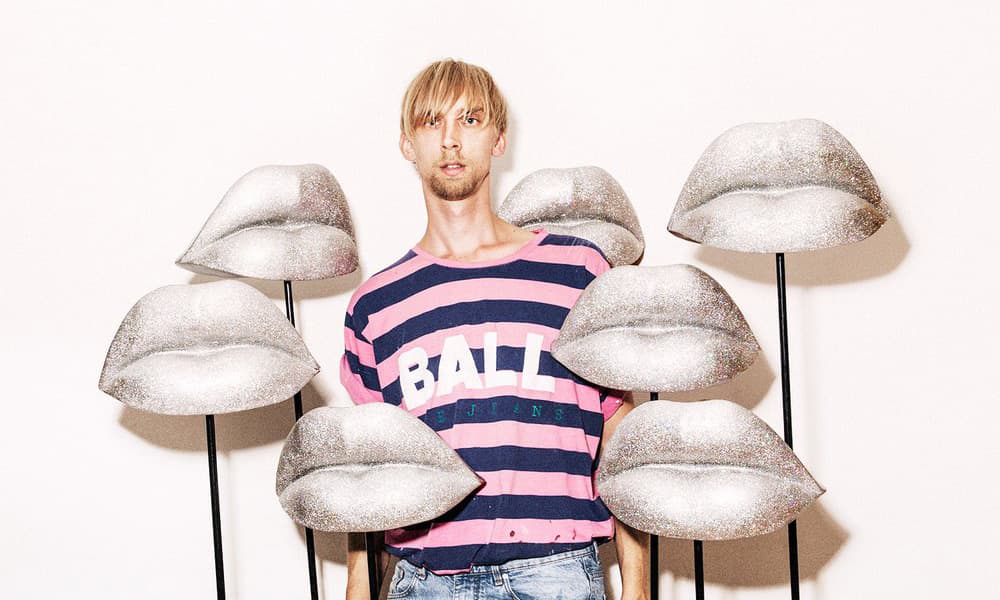 Teddy Love is the debut single from Bjørn Rosenquist, otherwise known as A Kind of Man due to his rejection of old fashioned gender roles. It’s a captivating debut that deftly fuses feelings of ecstasy and melancholy with Rosenquist’s emphatic vocals filled with a lust for life and love.

With the stellar debut is a charming Meeto directed video that begins like any morning and shifts into a dreamy realm that spans euphoria and depression.

A Kind of Man’s debut EP is due sometime this year.