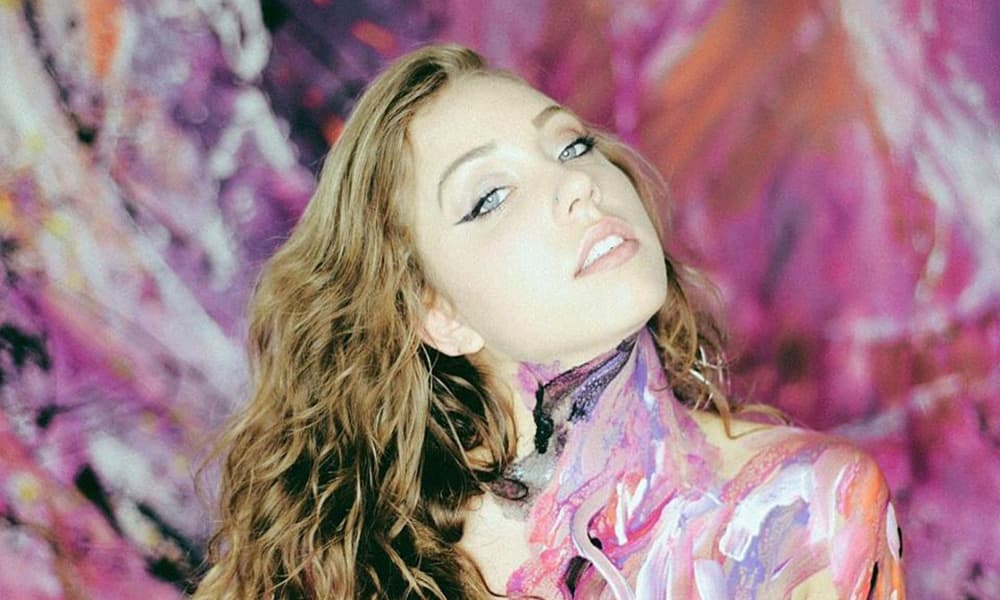 Toronto-based Glass Face originally formed in 2015 and released their last project, “You Are Nowhere” EP, at the end of that year. They’ve since remained quiet but now after a long hiatus, the group is gearing up to drop their debut album.

I Can’t Let Go is their first new single inspired by the volatile emotional states that course through us at the end of a relationship. From a sense of confusion, loss, and longing to plunging into the eviscerating maw of the abyss and then back up to a place of reasoning. It’s a dramatic journey portrayed with a gradual build that heaves with violent scorched textures and the bitter taste of loneliness fermenting under your fingernails.

Watch as singer Amelia Fraser is covered with paint and then some in the Edward Platero directed video.