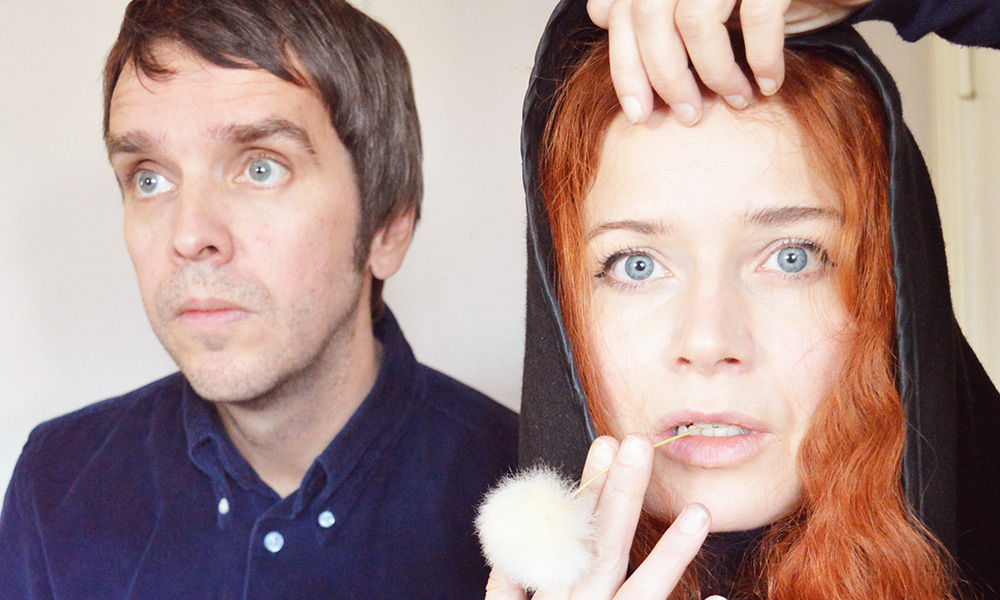 Coming in from Fredrikstad, Norway, Remington Super 60 is the indie-pop outfit formed by songwriter Christoffer Schou in late 1998. Originally set as a Casio-pop band, Schou has always skipped around the times between Velvet Underground and Yo La Tengo. With a slew of albums, EPs, and singles on various labels around the world, Schou now has his own label, Café Superstar Recordings, which brings us to Remington Super 60’s new EP poignantly titled “New EP”.

The second track of six is I Don’t Wanna Wait featuring bandmate Elisabeth Thorsen’s airy vocals drifting along the retro-inspired backdrop. It’s subtle and charming with a dreamy innocent pull that lures you in and it’s irresistible.