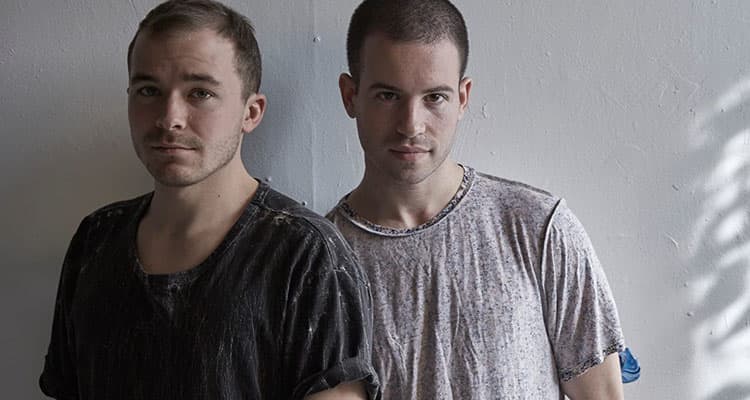 Yoke Lore’s “Hold Me Down” Gets Remixed By Gilligan Moss

Yoke Lore is the new musical project by Brooklyn based Adrian Galvin, who released the Far Shore EP earlier this year. This week, Galvin’s friends from Chicago, Gilligan Moss, remixed Hold Me Down.

The first thing that comes to mind when you listen to Yoke Lore is Panda Bear – the side project of Noah Benjamin Lennox of Animal Collective fame. But what Gilligan Moss has done is make Hold Me Down sound even more like Panda Bear. Galvin’s vocals echo and hover in the background, yet the sincerity still pulls at your heartstrings amongst an array of playful textures and hand claps that build into an enchanting cascade of infectious dance vibes along the beach shores of Lisbon as the sun sets. “This remix is very near and dear to our hearts,” explained Gilligan Moss. “Over the past year, we’ve worked with Adrian on a few songs and we became fast friends. Remixes are always better when they are for people that you have a connection with, and hopefully that friendship and admiration comes through in this tune.”

That friendship and admiration does come through and this is not one you want to skip on. So hit play and get lost in Hold Me Down.