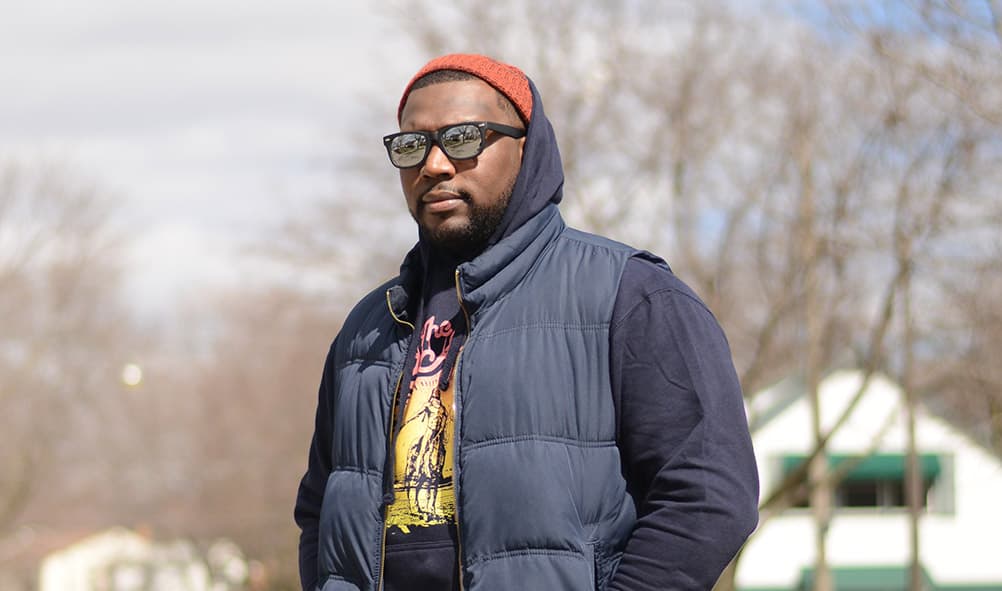 When I first heard 3099’s (APRIME from AUTOMatic) Electric Revival, I expected something much different because of the funny carnival-like intro, but 30 seconds later, 3099 goes in.

It’s an unsuspecting dropkick to the gut when the bass hits with a wide distant snap behind an array of percussion that pops, dances, and snarls with jagged canines. Between this iron rumble and the rugged gnaw of bars is the same carnival-like bit adding a unique sonic touch.

Electric Revival is the first single from 3099’s forthcoming album, “Everything The Light Touches”, due later this year through Bentley Records.