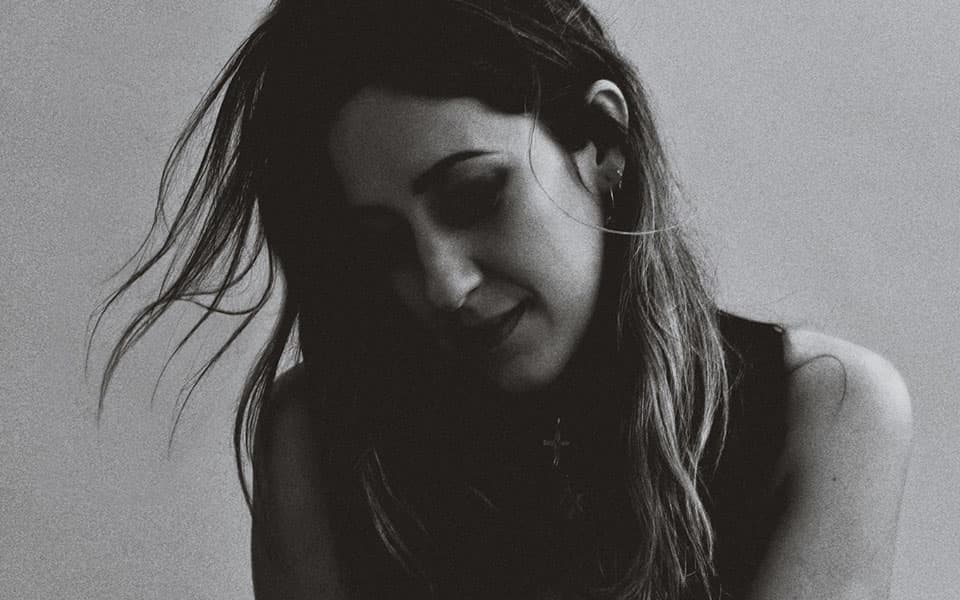 Lyves Battles With Dueling Feelings On “Cover Me”

It was only a couple weeks ago that London favourite Lyves returned from the last few months on tour with Coldplay and released Holding Back. Now, she’s released a second new single titled Cover Me. Where Holding Back was laden with mournful piano keys and rich weeping strings, Cover Me flips back to the expansive R&B sound found on her Like Water EP.

With help from Will Night, Cover Me is encased in onyx shards that pierce with trip-hop elements. As Lyves battles with independence and the comfort of a relationship, punctuated synth chords strike with a flash of unbearable doubt and reckless uncertainty. Its icy blue flame dances and gnaws away at you. And then you let them walk out the door with everlasting gloom in their sunken face.

For the single, Lyves says:

“I wrote ‘Cover Me’ around 3 years ago, but it ended up as a lost, unfinished demo until I came across it again by accident this year while writing in Devon. Hearing it after so long re-ignited how I first felt writing it and led me to finish the song. I feel the song speaks about the tug and pull in relationships – that internal conflict that can arise between wanting stability and security vs independence.”