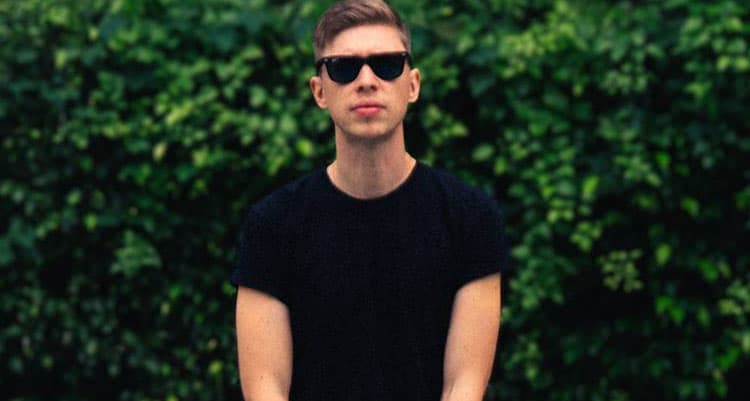 The Golden Peppers Share “If You Don’t Love Me”

What do you do when someone tells you one thing and then does another? Write a boisterous blues song, of course. The Golden Peppers’ Patrick Hart brings his experiences to light with his latest release, If You Don’t Love Me.

With his leather jacket and sunglasses on in a dimly lit bar, Hart begs the question of why one would say such a false thing. “I said so many things/ they don’t mean anything/ you don’t understand at all/ you left the tv on/ maybe you’re really gone/ just tell me what you really want,” sings Hart as the band swells, harnessing the power of his heartbreak and disappointment, and erupts into passionate mania. The brass cries with fists that pound the dilapitated walls with bleeding paint, drums crash with a pleading fury, and Hart yells and hollers begging for answers. This is the perfect soundtrack for all those scorned lovers.